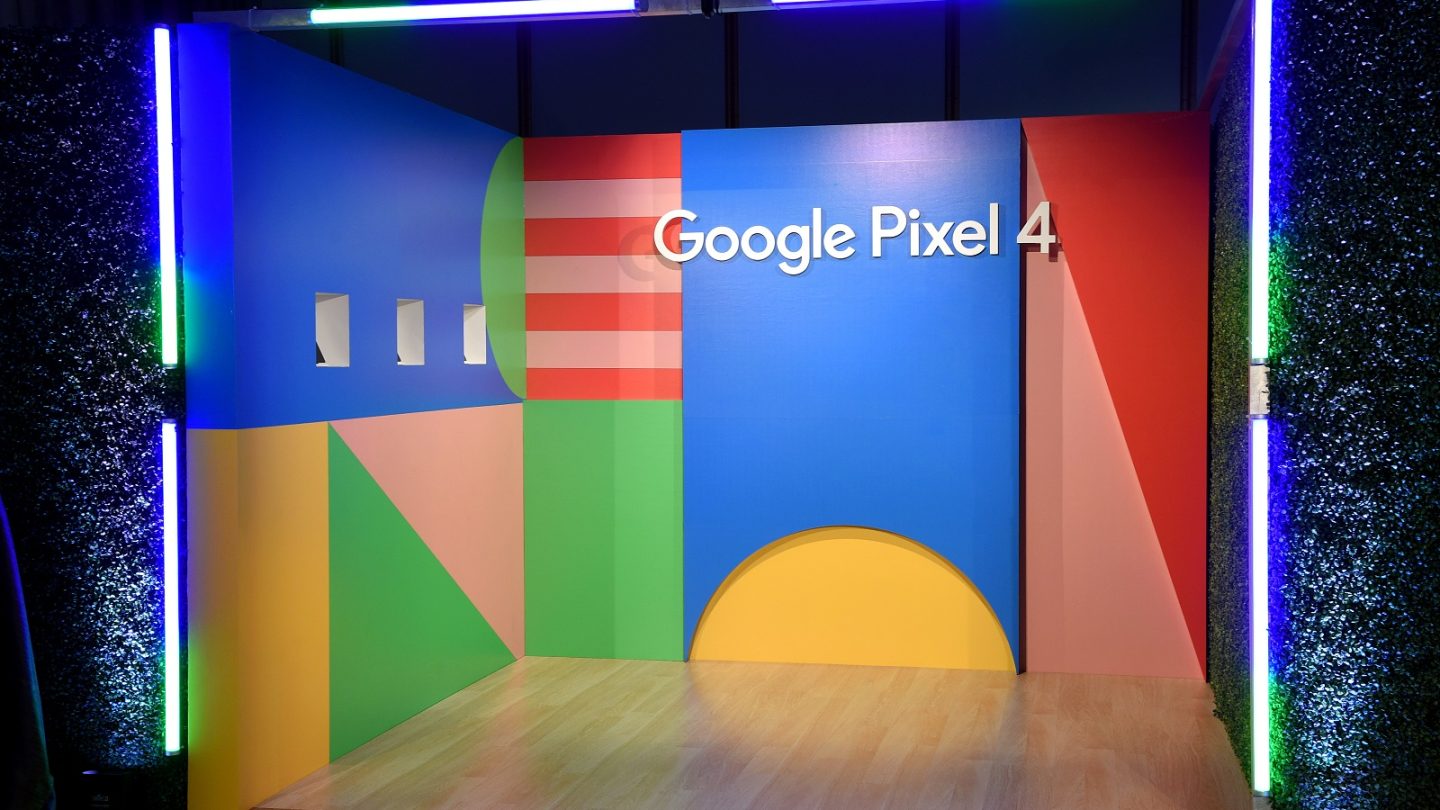 One of the last major hardware reveal events of the year has arrived, as Google is set to take the stage on Tuesday morning to unveil a new slate of devices for the fall season. The stars of the show will undoubtedly be the Pixel 4 and Pixel 4 XL, which Google has already confirmed, and which have leaked extensively in the weeks ahead of the event. In fact, we’re not sure there’s anything else left to reveal during the Made by Google event.

We know how the design of the phone has changed, we know all of the phone’s signature features, and we know the phone’s specs. We’re pretty sure we even know how much the new phones are going to cost, but Google will certainly confirm all the relevant release information before the event ends later this morning.

Made by Google ’19 begins at 7 AM PT / 10 AM ET in New York City on Tuesday, but you can watch from the comfort of your home wherever you are thanks to the YouTube live stream we’ve embedded in this post below:

In addition to the Pixel 4 series, Google is also expected to unveil the new Pixelbook Go today, which was the subject of its own considerable leak just last week. The Chromebook is said to feature a 13.3-inch Full HD or 4K touch screen display, Intel Core CPU, up to 16GB of RAM, up to 256GB of storage, Titan-C security chip, two USB-C ports, 3.5mm headphone jack, 2 front-firing speakers, and 2-megapixel front-facing camera.

We also expect to see the new Google Nest Mini (which looks virtually identical to the classic Google Home Mini), and possibly even an updated pair of Pixel Buds. But we are not holding our breath for the 5G Pixel 4, even though it has been popping up in leaks lately. But who knows — maybe Google will surprise us after all.