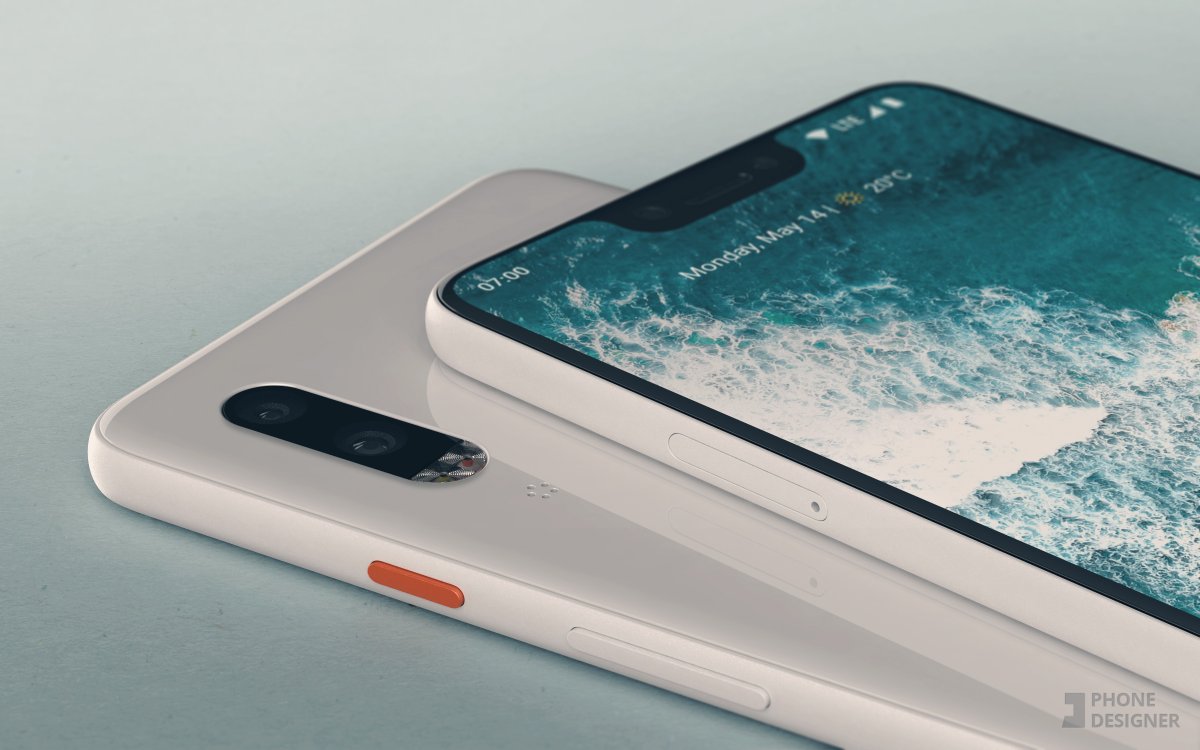 The tech news landscape is abuzz with Pixel 3 leaks, from images showing purported accessories for the upcoming products to renders and actual leaks detailing Google’s plans for the forthcoming Pixel generation.

How is it that we’ve got such a rush of Pixel 3 revelations in late May? Well, it just so happens that Apple’s WWDC 2018 event is almost here. It wouldn’t be the first time we’d see rivals trying to steal the news cycle. After all, iPhone rumors often drop during events or trade shows dedicated to iPhone competitors.

That said, there’s one other reason why Pixel 3 rumors might be piling up right now. There’s a possibility that the next Pixel phones will be launched a lot sooner than we thought.

It’s German-language blog WinFuture, the source of various accurate scoops in the past, which claims that the Pixel 3 phones may be launched in August or September at the earliest.

If true, Google might beat Apple’s next iPhone X series to market. This is, however, just a rumor at this time, and things could always change. Pixel fans are well aware that Google launched the previous Pixel generations in early October, which is what we expected this year as well.

The final version of Android P is expected to drop sometime in August.

WinFuture revealed other interesting tidbits about the Pixel 3 phones. Apparently, Google isn’t going to HTC or LG to manufacture the handsets. Instead, both the Pixel 3 and Pixel 3 XL will be produced by Foxconn subsidiary FIH Mobile. The company is one of the partners behind the HMD Global company that revived the Nokia brand last year.

Foxconn is also the main iPhone supplier for Apple.

Both Pixel 3 phones will be based on the Snapdragon 845 processor, but the phones won’t be identical. Codenamed “Google GB1” the Pixel 3 XL will get “new display hardware,” which is what internal documents seen by the blog probably refer to the notch design. The “Google GC1” is the Pixel 3, which will feature “more traditional” hardware.

That’s exactly what the leaked screen protectors from earlier this week suggested. Google is apparently ready to further copy Apple by differentiating the bigger Pixel from the smaller one.