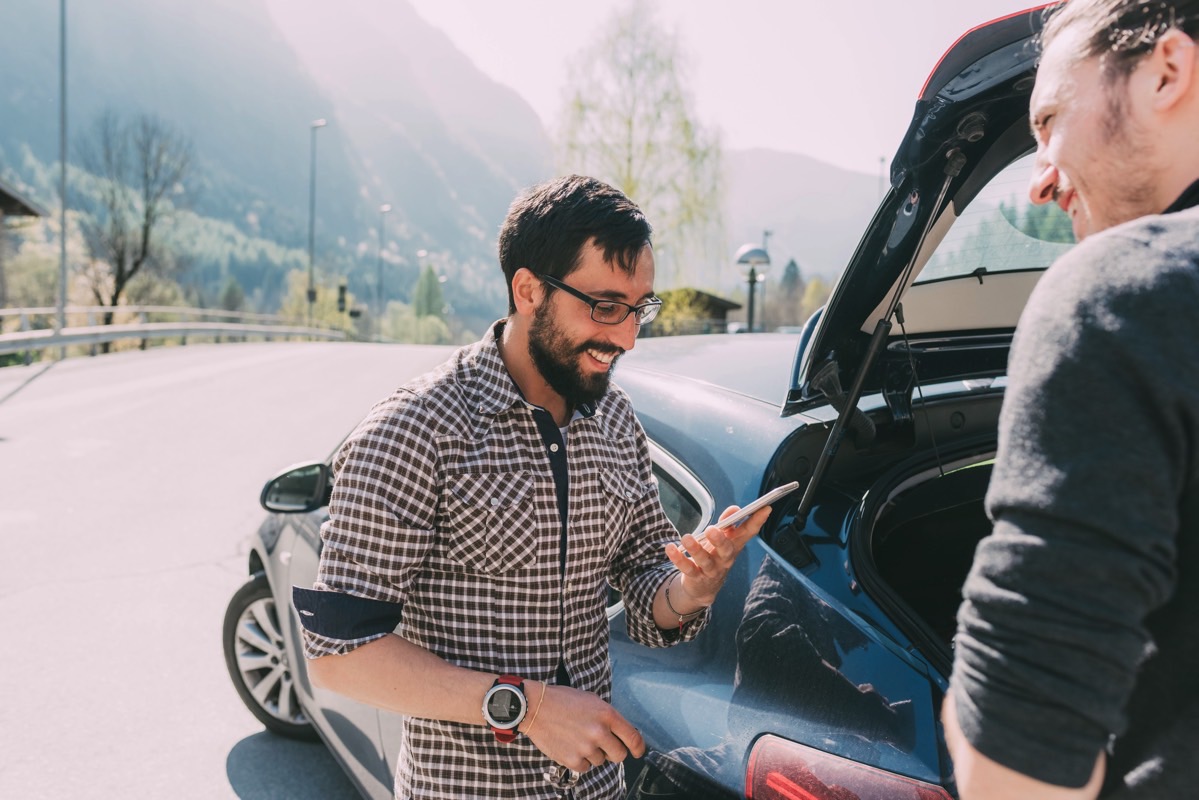 Police will fine you if you’re using the smartphone while you drive on the roads in France. In fact, it’ll happen in various other countries that are also looking to reduce the number of accidents on their roads.

But France is special. The law punishing drivers who use the smartphone while driving their cars has been updated to include a new scenario, pulling over. Police can now fine you if they spot you using your device after you parked the car on the side of the road, and turned off the engine.

According to Le Figaro, it’s illegal to hold the phone in your hands when you’re pulling over. Better get out of the car if you’re stopping to talk, text, or browse the internet.

Otherwise, you’re risking the same fine of €135 and points that you’d get for using the phone while driving.

Now, if you park your car in a designated parking spot, you can still use the phone without getting out of the car and without risking a fine.
I know what you’re thinking. What if an accident happens and you’re unable to exit the vehicle? In that case, you can call for help, and use the phone. The same thing is apparently valid for car breakdowns. Again… France.

In France’s defense, however, Engadget points out that the country seems to be dealing with an increased wave of accidents. The new smartphone-related ruling isn’t the only change that may annoy the country’s crazy drivers. France also reduced the speed limits on two-lane roads from 90 km/h to 80 km/h (that’s 55 mph to 50 mph).