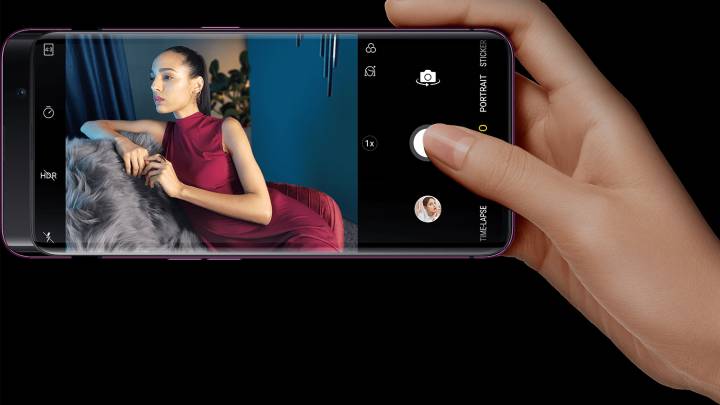 Android smartphones already ship with a massive amount of RAM, with flagships sporting anywhere from 4GB to 8GB of memory. The more RAM a phone has, the better it handles apps, and we saw earlier this year. A variety of comparisons between top Android phones and the iPhone X revealed that the more RAM a handset packs, the more likely is to beat the iPhone in a certain type of speed test. And Chinese smartphone maker Oppo seems to think we need more than 8GB on a smartphone.

That sounds like overkill for a mobile device. But then again, so did 8GB not too long ago.

The first phone to feature 10GB of RAM will be a variation of the Oppo Find X, the Galaxy S9-like handset that was released earlier this year with an almost perfect edge-to-edge notch-less screen. It’s the phone with the slide-out selfie camera.

A listing for the Find X model above is already available on TENAA, the Chinese telecom regulatory body, GizmoChina reports. Well, the listing was already there, but it was updated for Find X model number PAFM00. Only the RAM changed, everything else stayed the same.

It’s unclear when the handset will be launched, or whether it’ll be available in other markets, but expect to pay plenty of cash for that extra memory. GizmoChina estimates the phone will cost 7,999 yuan ($1,163) in China.

The Find X may be the world’s first smartphone with 10GB of RAM, but it’s likely others will create similar devices. Earlier this year, it was revealed that Asus wanted to make a 10GB version of its first gaming phone, the ROG Phone. Word on the street is that Asus didn’t do it because it didn’t have enough space to fit the extra RAM.