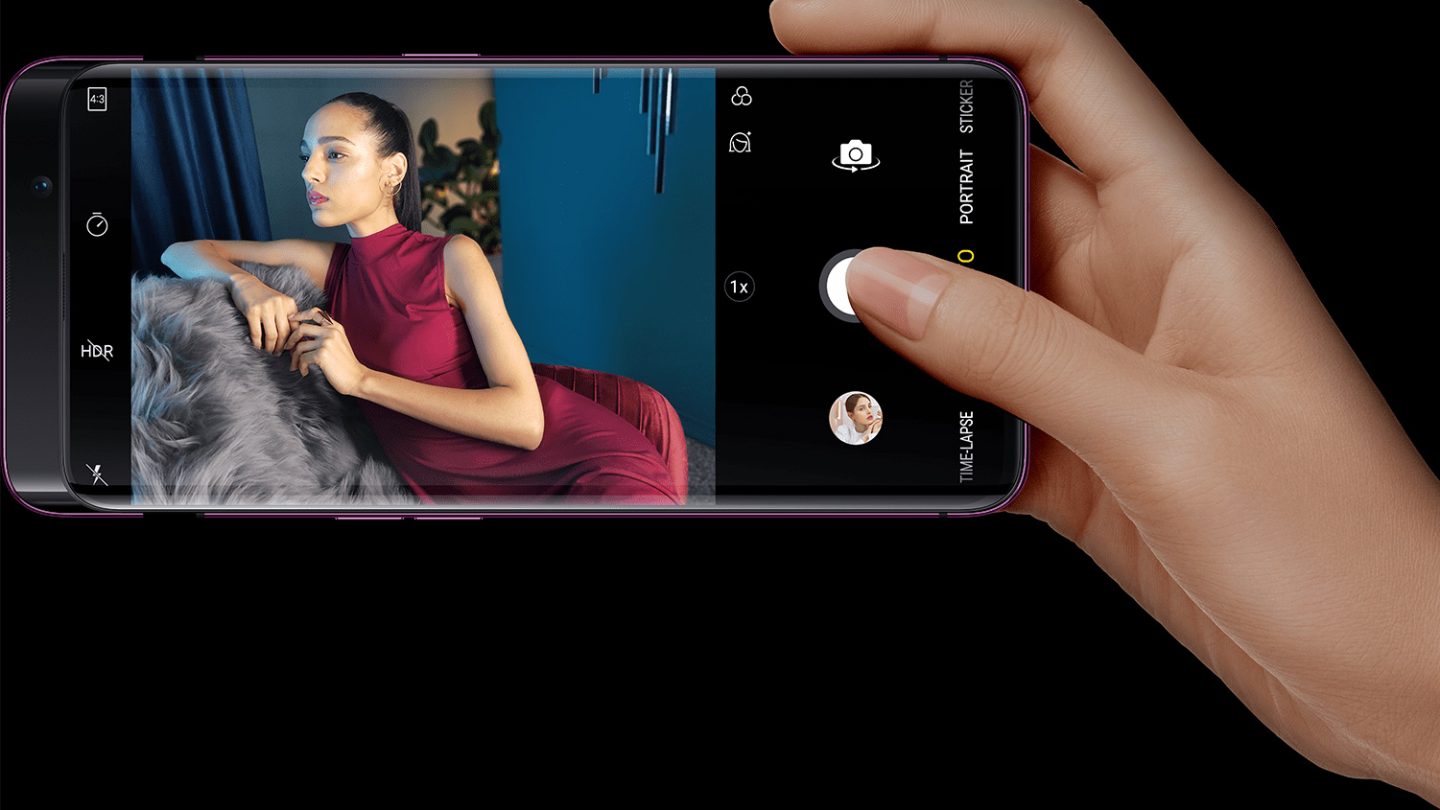 Let’s be frank for a moment: 2018 is a rough year for gadget bloggers. Smartphones are by far the hottest category in consumer tech, and so it’s a key area of focus for most news sites that cover consumer electronics. But smartphones are incredibly boring right now. The iPhone X, which is a breath of fresh air for Apple fans after three consecutive years of seeing Apple release iPhones with the same design, but what about Android users? They get the iPhone X, too. They don’t get the real thing, of course. They get instead dozens of sad bootleg versions of the iPhone X. And if they don’t want a widely available flagship phone that copies Apple’s iPhone X design, they get the Galaxy S9 or Galaxy S9+. They’re fantastic phones, but they have the same design as last year’s Galaxy S8 with absolutely no new noteworthy features. Yawn.

If a big part of your job was to cover all these boring new smartphones day in and day out, something like the newly announced Oppo Find X might excite you too. In fact, it’s a cool new concept that will probably excite any gadget fan who sees it. One popular clickbait YouTube channel we won’t bother linking even went as far as to call it “the smartphone that changes everything.” But in reality, it changes absolutely nothing. Concept is the key word here — the Oppo Find X is a neat idea that should have stayed an idea. It never should have been made, and there are a few obvious reasons why.

First, some quick background: What is Oppo? You might not have heard of Oppo if you’re in the United States or Europe, but it’s a large smartphone vendor based in China. The company makes a bunch of nice phones that aren’t terribly original, but they offer solid performance at good prices.

First, it has a screen-to-body ratio of nearly 94%, which crushes popular widely available flagship phones like the iPhone X and Galaxy S9. The Find X has almost no bezel on the top and sides, and then an extremely narrow bezel at the bottom. Here’s a good image of the Oppo Find X from the front:

You’ve probably noticed that there’s no front-facing camera on the phone, and that brings us to its second unique feature.

Most of the time while you’re using the Oppo Find X, there’s no visible camera on the front or the back of the phone. There’s also no fingerprint sensor. When it comes time to unlock the device or capture an image or video, a mechanism at the top of the phone slides up to expose both the front- and rear-facing cameras. Here’s a GIF from Verge — watch the top of the phone:

There are two simple reasons Oppo’s Find X design is a horrible idea. First, it’s going to break. If you drop the phone and it lands wrong, or if you get too much dirt or dust in the area that houses the motor, that mechanism is toast. Heck, even if you keep it clean and don’t drop it, we’ll probably see a relatively high failure rate over time. Once it breaks, you won’t be able to use the cameras or even unlock the phone with any biometric authentication until you pay to have it fixed.

What’s the big deal? I’ll just use a protective case to keep out the dirt and protect it from drops! That’s a great idea… except how are you going to find a case that actually protects the phone and yet doesn’t block the camera mechanism from opening?

The Oppo Find X will be priced at more than $1,000 when it’s released in the US and Europe this coming August. That’s a whole lot of money to pay for an accident waiting to happen from a company with no real customer support network in either of those markets. My advice? Admire it from afar.