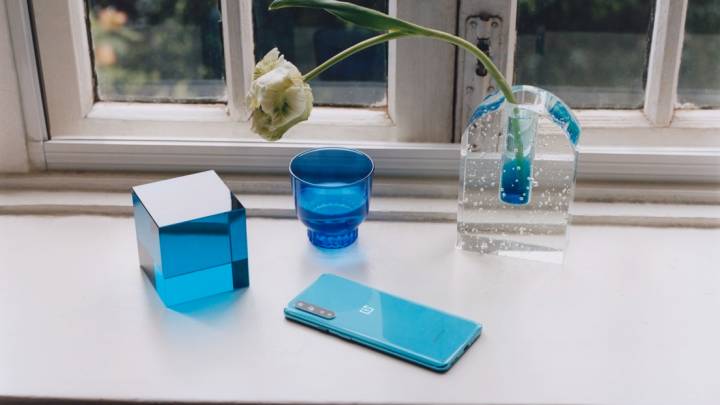 After months of leaks and weeks of teasing, OnePlus finally unveiled two affordable products that fans were waiting for on Tuesday: The OnePlus Nord smartphone and the OnePlus Buds wireless earphones.

The Nord is OnePlus’s first budget phone in years, and it couldn’t have arrived at a better time. The novel coronavirus pandemic is already changing the way that people buy phones this year, as budget devices are suddenly the only real option for many. Apple’s iPhone SE has certainly proven this in recent months.

The OnePlus Nord, with its Snapdragon 765G processor, can’t outperform the iPhone 11 or most Android flagships. But the handset has a modern design, supports 5G connectivity, and features multi-lens camera systems. Best of all, it’s even cheaper than the iPhone SE — and could be a massive problem for the Pixel 5 later this year.

The bad news is that the OnePlus Nord isn’t coming to North America anytime soon. The company revealed that 50 lucky people will have a chance to experience the phone via a limited beta program. The Nord handset will launch on August 4th in Europe and India, priced at £379, €399, and 27,999 Indian rupees. Comparatively, the iPhone SE starts at €489 in Europe, a price point that includes tax, like the OnePlus Nord price for the European Union. What that tells us is the Nord would be cheaper than the iPhone SE in the US too, where the iPhone SE starts at $399 before tax. There’s also a Nord model with 12GB of RAM and 256GB of storage that costs €100 more.

As for the camera system, OnePlus is bringing a flagship camera experience to its budget-priced device. The main quad-camera has a 48-megapixel primary sensor with optical image stabilization (OIS), 8-megapixel ultra-wide-angle camera, a macro camera, and a depth sensor. The selfie camera features a 32-megapixel primary camera and an 8-megapixel ultra-wide-angle camera. Both camera modules support Nightscape mode, which uses computational photography to enhance photos captured at night or in low light conditions.

Moving on to the other hardware, the OnePlus Buds come in three colors — gray, white, and blue — and they might look familiar to fans of Apple’s AirPods. Obviously, any new wireless earphones will be compared to the AirPods, but the Buds do have their particularities, both when it comes to the design of the buds and the charging case.

The Buds offer 30 hours of playback with the charging case and 7 hours without, support noise cancellation, bass boost, and super low latency, and Bluetooth 5.0 to connect the Buds to your phone. Other features include support for Dolby Atmos and the ability to customize the double-tap and long-press functions. The charging case features USB-C connectivity, and a 10-minute charge is enough for 10 hours of extra battery life.

OnePlus Buds wireless earphones will be available all over the world, but the Nord Blue color option will be limited to markets where the Nord is sold. OnePlus Buds will retail for $79, and will be compatible with most devices.