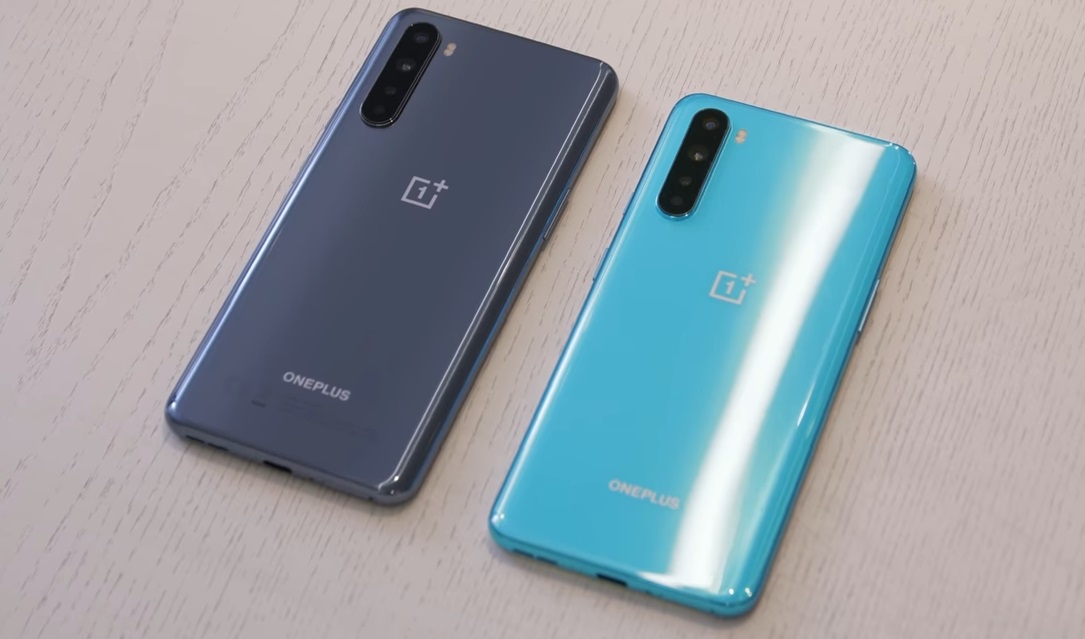 OnePlus launched its first smartphone over six years ago, and the reason the company stood out from the crowd was because it managed to produce a sleek, powerful device at a reasonable price. Six years later, OnePlus is still making competitive flagship phones, but as the hardware has improved, the price tag has gone up, with the recent OnePlus 8 Pro launching at $899. But earlier this year, OnePlus began hinting that it would return to its roots with a new device at a budget price, and after weeks of teasing, the OnePlus Nord launch event is finally here.

OnePlus has released a ton of information about the budget-priced OnePlus Nord over the past few weeks, but the official reveal is happening on Tuesday, July 21st at 7 a.m. PT / 10 a.m. ET. If you prefer watching a traditional launch experience, OnePlus has teamed up with YouTuber Unbox Therapy for a live stream, which is embedded above. But if you’re feeling adventurous, you might want to check out the AR launch on your phone.

If you want to participate in what OnePlus is calling “the world’s first AR smartphone launch,” you need two things: A supported device and the OnePlus Nord AR app, available for iOS and Android. Once you’ve installed the app, open it and accept all the necessary permissions and then follow the instructions to set up your avatar. Starting at 10 a.m. ET, you will be given more instructions on how to start the OnePlus Nord AR launch experience.

OnePlus also sent out physical invites to offer users “a unique hands-on experience of the OnePlus Nord via AR once the launch event ends.” If you didn’t receive one, just scan the code below (via 9to5Google):

There might not be much left for OnePlus to announce Tuesday, because in addition to allowing YouTuber Marques Brownlee to show off the design in a recent video, we also know that the OnePlus Nord will likely have a Snapdragon 765G processor, up to 12GB of RAM, a 90Hz display, and support for 5G networks. We also believe that the Nord will not be available in the US at first, as OnePlus will focus on India and Europe.

Finally, there is a very good chance that the OnePlus Buds wireless earphones that are currently being touted on the OnePlus website will be shown off for the first time during this event as well.