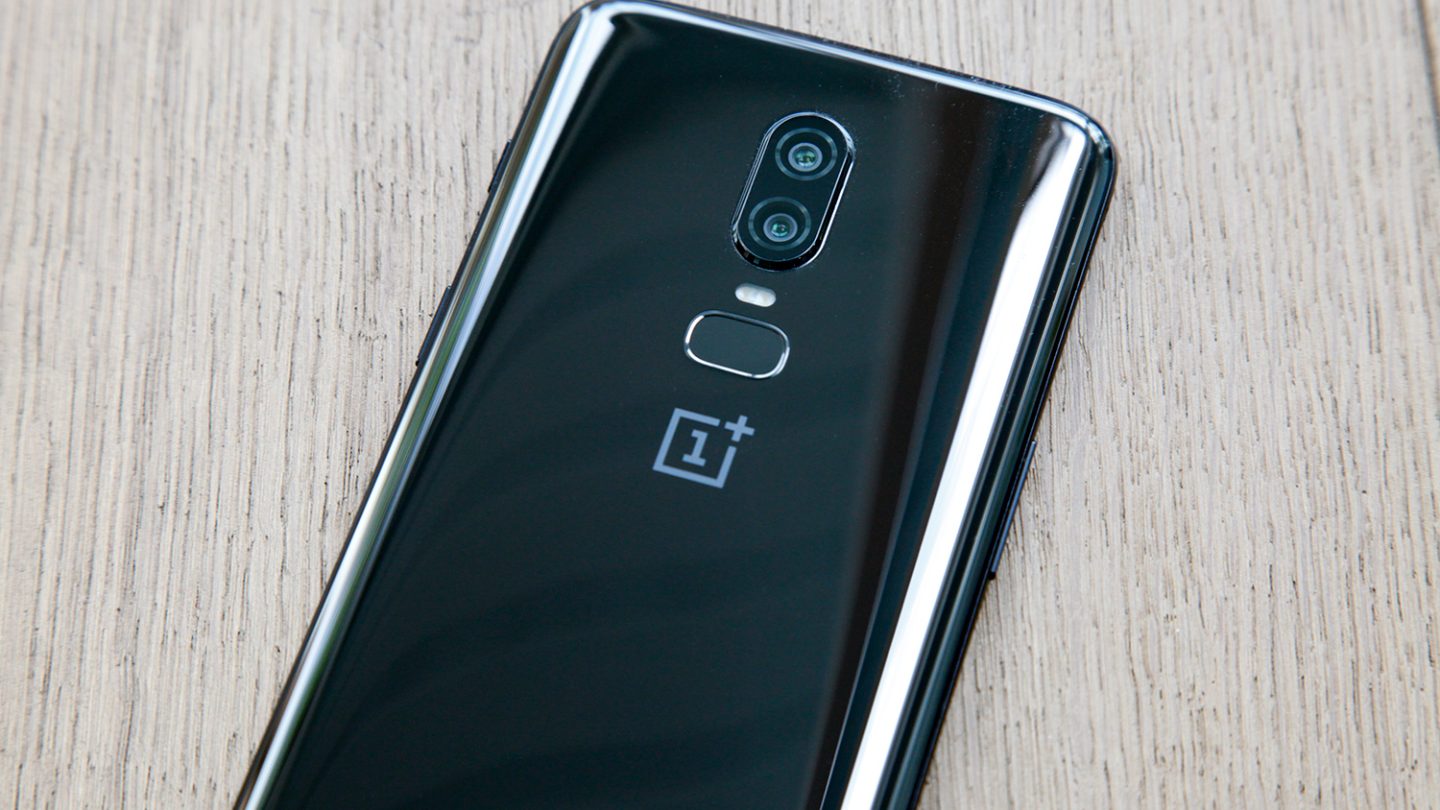 Google’s Pixel 3 and Pixel 3 XL had been the most hotly anticipated Android phones of the season for so long, and they were finally released earlier this month. They’re both fantastic smartphones overall, but suffice it to say that the bloom is off the rose. Users have encountered a wide variety of problems that range from tiny annoyances to issues that are quite serious, such as the phone completely failing to save photos captured by the camera. Considering the camera is one of the best things about the Pixel 3, that’s obviously a huge deal.

The good news is most or even all of the problems users have encountered so far can be fixed with software updates, and Google has confirmed that at least some fixes are in the works. The bad news is that we still don’t know exactly when those fixes will arrive, so buying a Pixel 3 or Pixel 3 XL in the meantime might not be the best idea. Luckily for Android fans, however, another new flagship phone is about to be unveiled that’s shaping up to offer even more power and a near-stock Android experience for much less money. We’re talking about the new OnePlus 6T, of course, and it just got an early unboxing despite the fact that it hasn’t even been announced yet.

The upcoming new OnePlus 6T has already leaked extensively over the past couple of months, so we know just about everything there is to know about it. Thanks to earlier leaks, we’ve seen the redesigned smaller notch in the phone’s display, and we also know that the OnePlus 6T will have an in-display fingerprint sensor. Those might be the two biggest changes on the OnePlus 6T, but we’ve also seen leaked benchmarks that suggest the phone will be one of the most powerful Android handsets in the world when it’s unveiled later today. Add to that the fact that the phone will run a version of Android that’s as close to stock as it gets, and you’ve got a real problem shaping up for the Pixel 3 and Pixel 3 XL.

OnePlus is hosting an announcement event on Monday morning, so we don’t have long to wait before the OnePlus 6T is official. Of course, that still leaves time for one more big leak, and that’s exactly what we just got from a Facebook page called “I_Leak_VN.” The person or people who run the account managed to get their hands on a handful of photos from a Vietnamese cell phone shop, and they show the brand new OnePlus 6T being unboxed. We can clearly see the phone’s retail packaging in the photos along with confirmation of several leaks on the back of the box. Most importantly though, we can see that the phone does indeed have a smaller notch and an in-display fingerprint sensor.

You’ll find a couple of photos from the leak below, and the rest can be seen on I_Leak_VN’s Facebook page. The OnePlus 6T will be officially unveiled during a press conference in New York City on Monday that is scheduled to kick off at 11:00 AM ET. 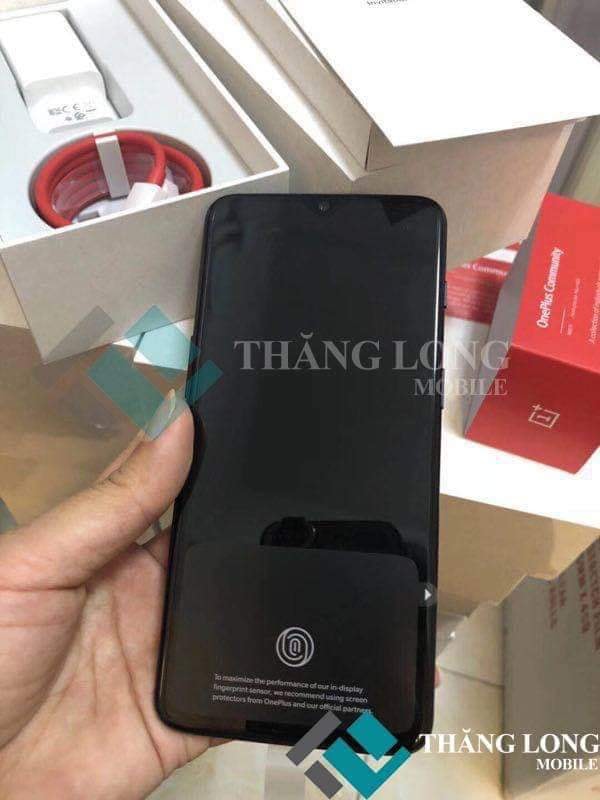 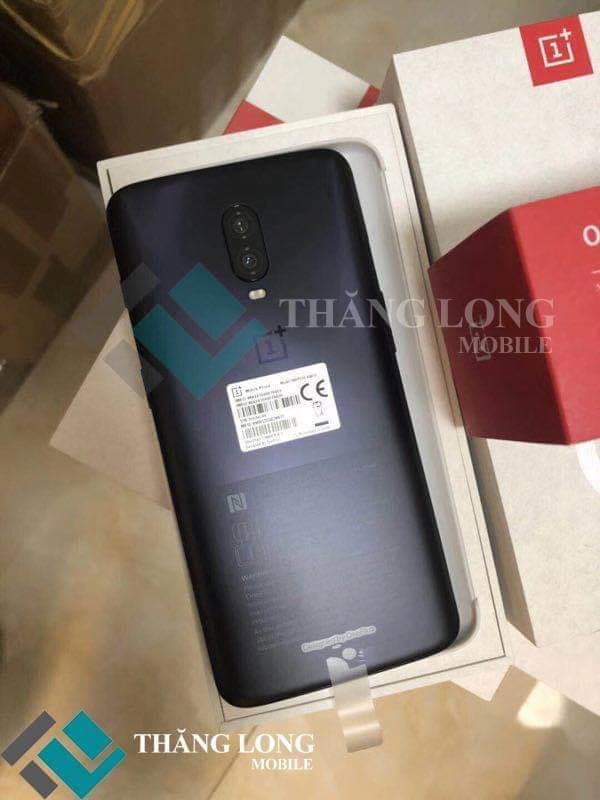