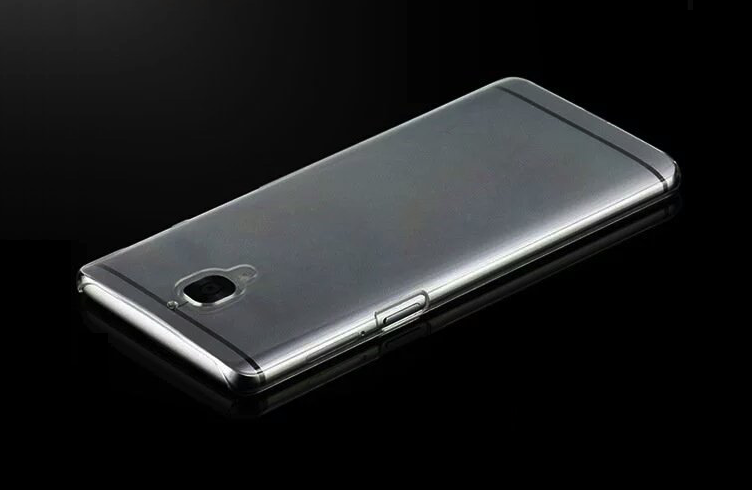 As it does each year with its twice annual flagship Galaxy phone launches, Samsung has stolen the show so far in 2016. Sure there are other Android flagship phones that are as impressive as the Galaxy S7 and Galaxy S7 edge — perhaps even more impressive, depending on whom you ask — but Samsung’s size and marketing muscle doesn’t leave room for much else at the top of the Android camp. Next week, however, a new smartphone will be unveiled that is shaping up to be one of the most exciting smartphones of 2016, and it might just steal some of the limelight away from Samsung among enthusiastic Android fans.

Now, photos of a live OnePlus 3 that is powered on have seemingly leaked for the first time.

Last week, smartphone startup OnePlus announced that its new OnePlus 3 will be released on June 14. The announcement was accompanied by good news and bad news.

The good news was that unlike past launches, interested shoppers will not need an invitation in order to purchase a new OnePlus 3. In the past it could take several months to get your hands on an invite to purchase a OnePlus phone, and by then something bigger and better had likely come along. But this year, the phone will go on sale without an invitation system, though only people with OnePlus’s VR headset will be able to order the OnePlus 3 for the first few hours. Details can be found here.

The bad news, on the other hand, is that OnePlus didn’t announce anything else at all. No other details, no specs, no photos.

Of course, there have been plenty of leaks detailing the OnePlus 3 and if they’ve been accurate, they have painted quite a picture. Rumored specs include a 5.5-inch AMOLED full HD display, a Snapdragon 820 processor, 4GB of RAM, 64GB of storage, a 16-megapixel rear camera, an 8-megapixel front camera, a 3,000 mAh battery and OnePlus’s custom version of Android 6.0.1 Marshmallow.

Now, photos of the OnePlus 3 have seemingly been posted to Twitter by a user named “The Malignant” (via Android Community). Curious Twitter name aside, the images appear to be genuine and they align with earlier leaks and images found on a website belonging to an official Chinese regulatory body. As was the case in the past, these new images show a sleek and slim smartphone with all-metal construction and a design that’s somewhat reminiscent of the HTC One series.