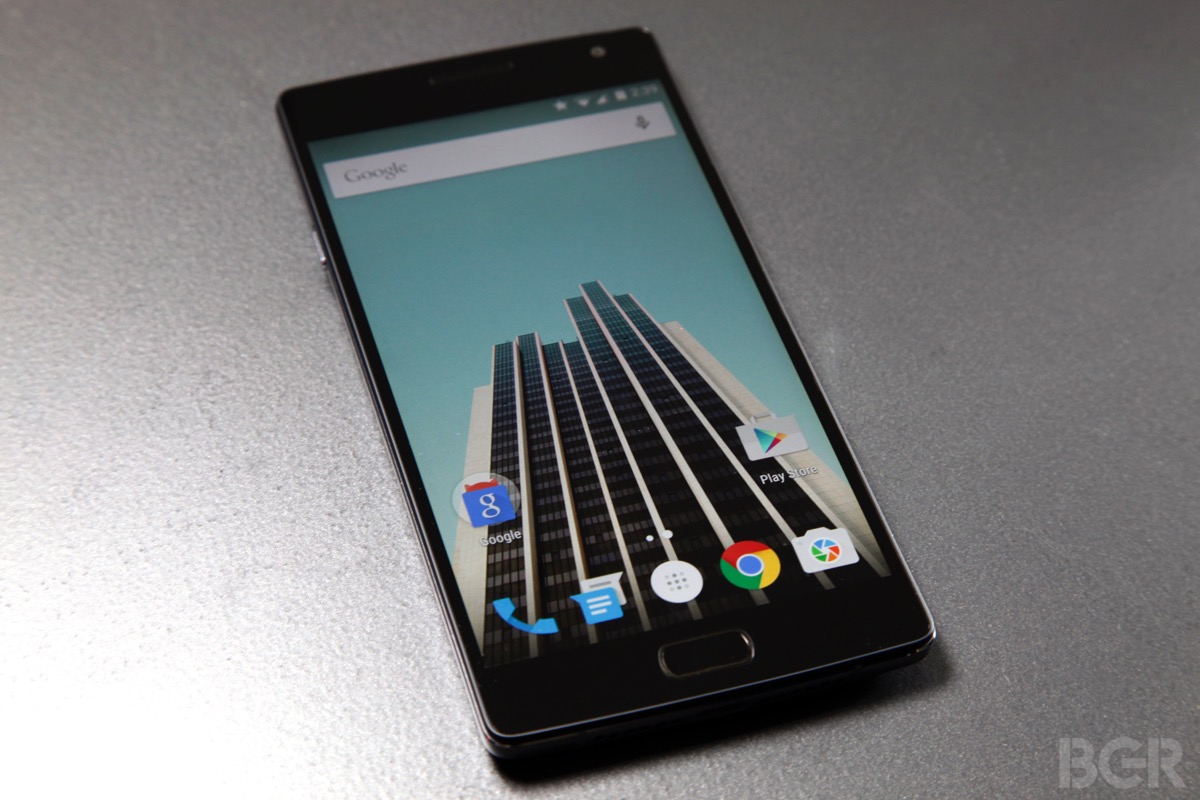 When OnePlus released its first Cyanogen-powered smartphone back in 2014, it was one of the biggest surprises of the year. The phone was an incredible value for Android fans looking to stray a bit from the mainstream, packing specs and a design that could have easily commanded far more than its modest asking price. 2015’s sequel pushed things even further, offering improved hardware along with even better specs compared to rival smartphones at the time. Now, the world is eagerly awaiting the OnePlus 3, the third iteration of OnePlus’s flagship smartphone model.

Good news, Android fans: The wait is almost over.

Rumors over the past few weeks have suggested that the upcoming new OnePlus 3 is going to be the company’s most impressive offering to date. OnePlus hasn’t yet confirmed any of those rumors, but the company did make a fairly big announcement on Wednesday: The OnePlus 3 will be made available for purchase at 12:30PM EDT / 9:30AM PDT on Tuesday, June 14th.

Little else has been announced at this time. All we know for certain is that the phone will only be available for purchase through OnePlus’s VR experience from 12:30PM until 3:00PM EDT on the 14th. After that, the phone will go on sale on the OnePlus website, which is where previous models have been sold. Earlier OnePlus handsets have only been available to people who managed to acquire invitations to make a purchase, but it appears as though the OnePlus 3 may be sold without an invitation system.

Here’s a leaked photo of the phone, which was found on a site belonging to Chinese regulatory agency TENAA:

UPDATE: You can read the company’s official post on its forum here.