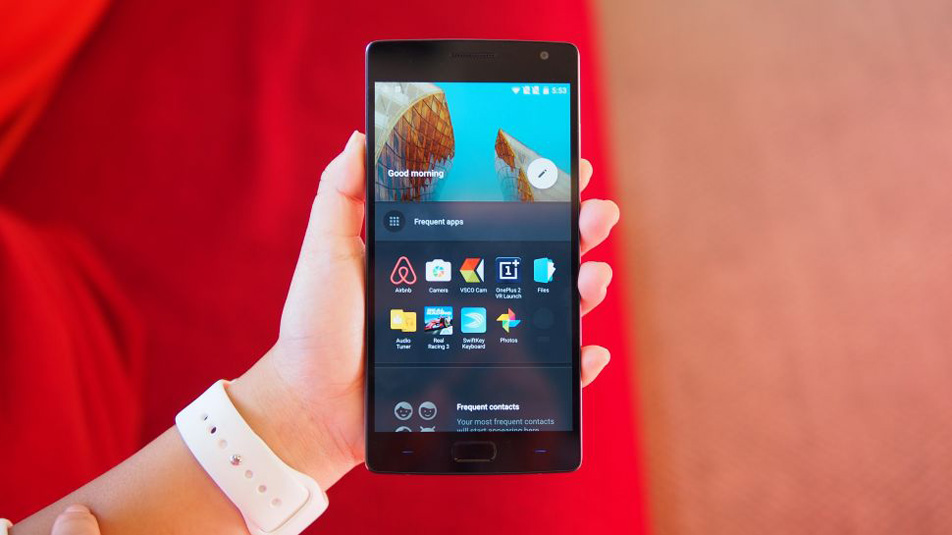 What would you get if you took the iPhone 6s Plus, HTC 10 and Samsung Galaxy S7 edge, and somehow mashed them all together into one gorgeous flagship phone? Well, if these leaked photos end up being real — and there’s every indication that they are indeed real — you’d get the OnePlus 3, a hot new flagship phablet that OnePlus will release next week on June 14th.

In a curious move, OnePlus announced the phone’s release date without actually revealing any details about the device itself, but leaks appear to have painted a fairly complete picture at this point… and if that picture even comes close to representing reality, OnePlus will likely have managed to build the hottest Android phone the world has ever seen.

Rumors leading up to next week’s OnePlus 3 launch have suggested that the upcoming new Android phone will be a powerhouse. Specs supposedly include a 5.5-inch AMOLED full HD display, a Snapdragon 820 processor, 4GB of RAM, 64GB of storage, a 16-megapixel rear camera, an 8-megapixel front camera, a 3,000 mAh battery and OnePlus’s custom version of Android 6.0.1 Marshmallow.

Somehow, it appears as though all that tech will be packed into a phone that looks impossible sleek and slim.

Earlier this week we saw a leak emerge that showed what was believed to be a OnePlus 3 powered on for the first time. Now, a new leak from a third-party clear case manufacturer appears to give us an even clearer view of the new phone’s design.

The renders were posted on Weibo (via Android Headlines) by a source who has leaked authentic photos in the past, and you’ll find several of them below. If they’re genuine, they show what is shaping up to quite possibly be the best Android smartphone of 2016.