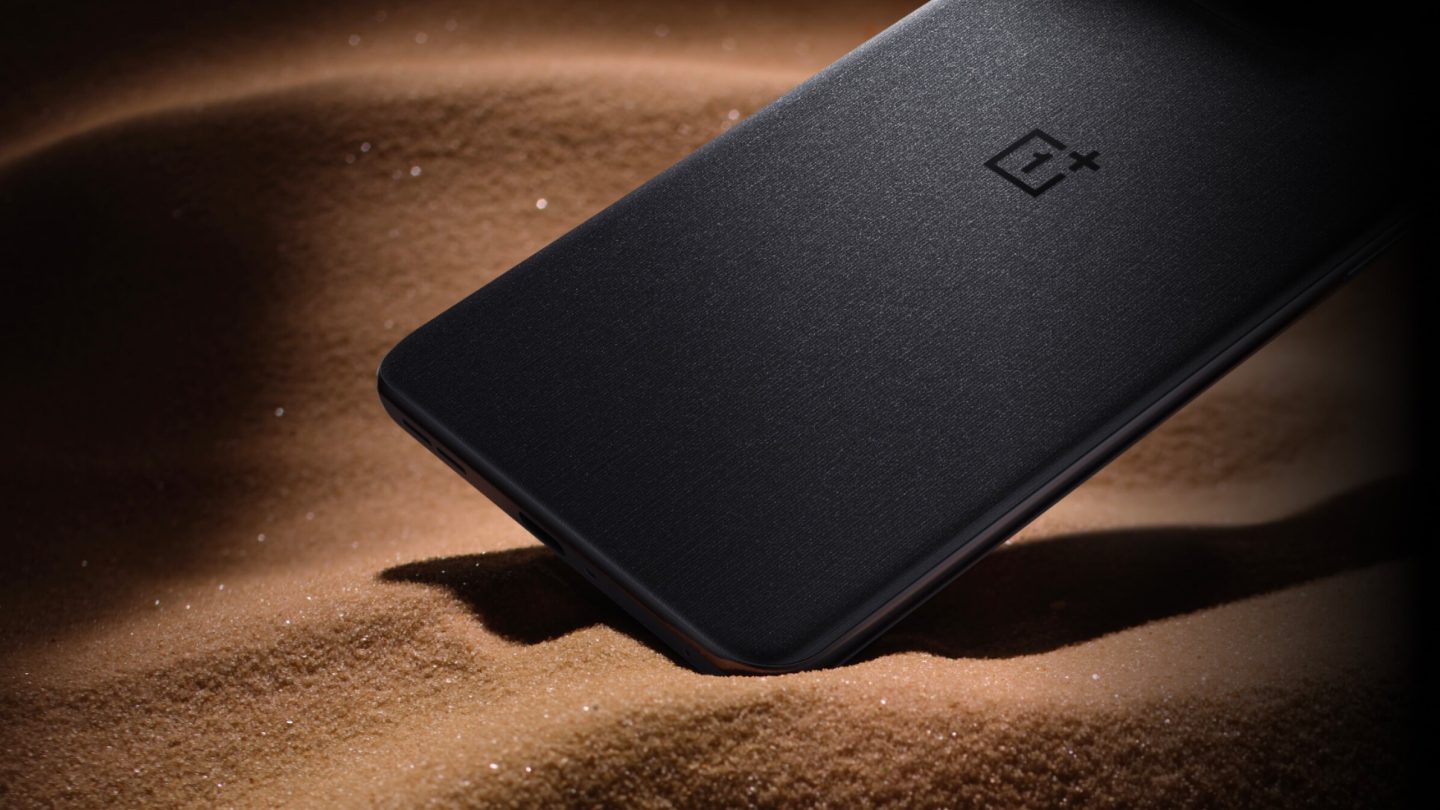 Hours after Samsung confirmed the date of the next Galaxy Unpacked, OnePlus announced a launch event of its own. Early Wednesday morning, CEO Pete Lau revealed on the OnePlus community forum that the OnePlus 10T will launch on August 3rd in New York City. This will be the company’s first in-person launch event since before the pandemic. OnePlus will also debut the OxygenOS 13 software update at the event next month.

As Lau notes, “T” models typically represent a “holistic performance upgrade” for the most recent phone from OnePlus. That won’t be the case for the OnePlus 10T. Rather than simply boosting the speed of the phone, OnePlus wants to “Evolve Beyond Speed” with this model. That’s why the OnePlus 10T will adopt the new Snapdragon 8 Plus Gen 1 chipset.

Qualcomm claims the Snapdragon 8 Plus offers 10% better CPU and GPU performance than the Snapdragon 8 all while being 30% more power-efficient. This should make the 10T more competitive with flagships from other top Android vendors.

In addition to the fresh flagship phone, OnePlus will also unveil OxygenOS 13 at the launch event. OnePlus says that the operating system will retain its selection of always-on displays and Zen Mode while adding “exciting optimizations and improvements.” OxygenOS 13 will be available on the OnePlus 10 Pro first, and then OnePlus 10T later this year.

As for the design of the new phone, the images OnePlus have shared certainly make it look just like a OnePlus 10 Pro. That said, the company seems intent on obscuring the rear camera array, which makes us think they might have a surprise or two in store.

How to watch or attend the launch event

OnePlus will hold its launch event at Gotham Hall in New York City. Event tickets cost $25, and anyone who attends will receive a gift bag that includes a pair of OnePlus Nord Buds Black. The event will also stream live online starting at 10 a.m. ET.