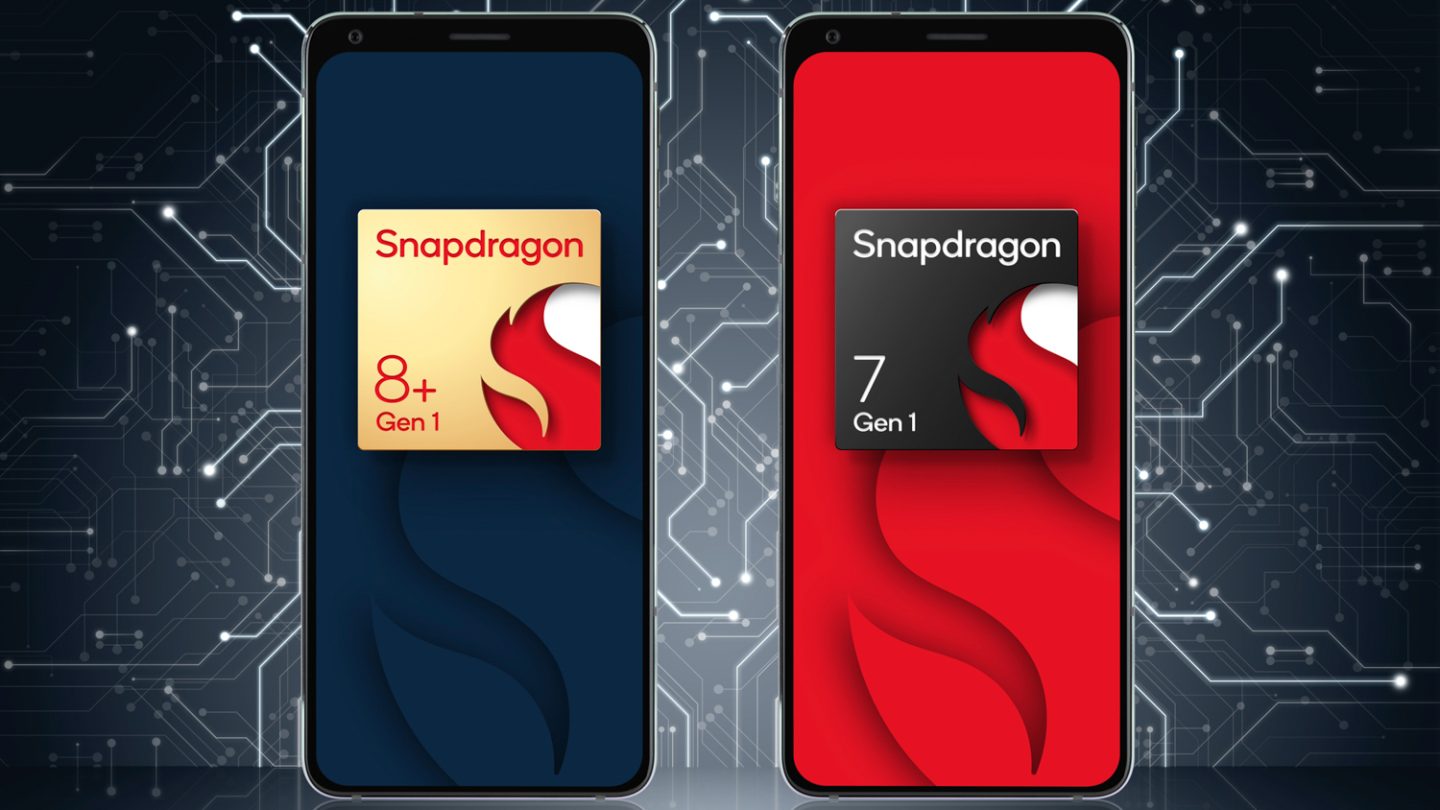 Not only is Qualcomm launching a higher-powered version of its flagship chip, but it has also announced the new Snapdragon 7 Gen 1. This is the first non-flagship chip to get Qualcomm’s new naming scheme, and hopefully it won’t take too long before the rest of the company’s lineup gets the treatment.

Interested in learning more about the tech that could power your next phone? Here’s everything you need to know.

The GPU gets a bump too. According to Qualcomm, you’ll get up to 10% faster GPU clock speeds, and up to a 30% GPU power reduction — just like the CPU.

And, of course, the Snapdragon 8+ Gen 1 offers all the features that were already available in the standard Snapdragon 8 Gen 1 — like the ability to capture 8K KDR video, the Snapdragon X65 modem that supports 5G, and more.

The Snapdragon 8+ Gen 1 won’t replace the Snapdragon 8 Gen 1, but rather be available alongside it. It will likely feature more in enthusiast and gaming phones. Qualcomm says that the chipset is expected to ship in commercial devices in the third quarter of this year, with brands like Motorola, Xiaomi, OnePlus, Oppo, ROG, and more, all having commited to using the chip in an upcoming device.

The Snapdragon 8+ Gen is an incredibly powerful chipset, but it’s also Qualcomm’s best chip to date, and thus likely expensive. The Snapdragon 7 series has a proven track record of delivering great performance for slightly cheaper phones. You’ll still get a high-end experience, but not quite as many features as you’ll get on a true flagship device.

The Snapdragon 7 Gen 1 will be available on consumer devices in the second quarter of this year, and brands like Honor, Oppo, and Xiaomi will all launch devices with the chip.