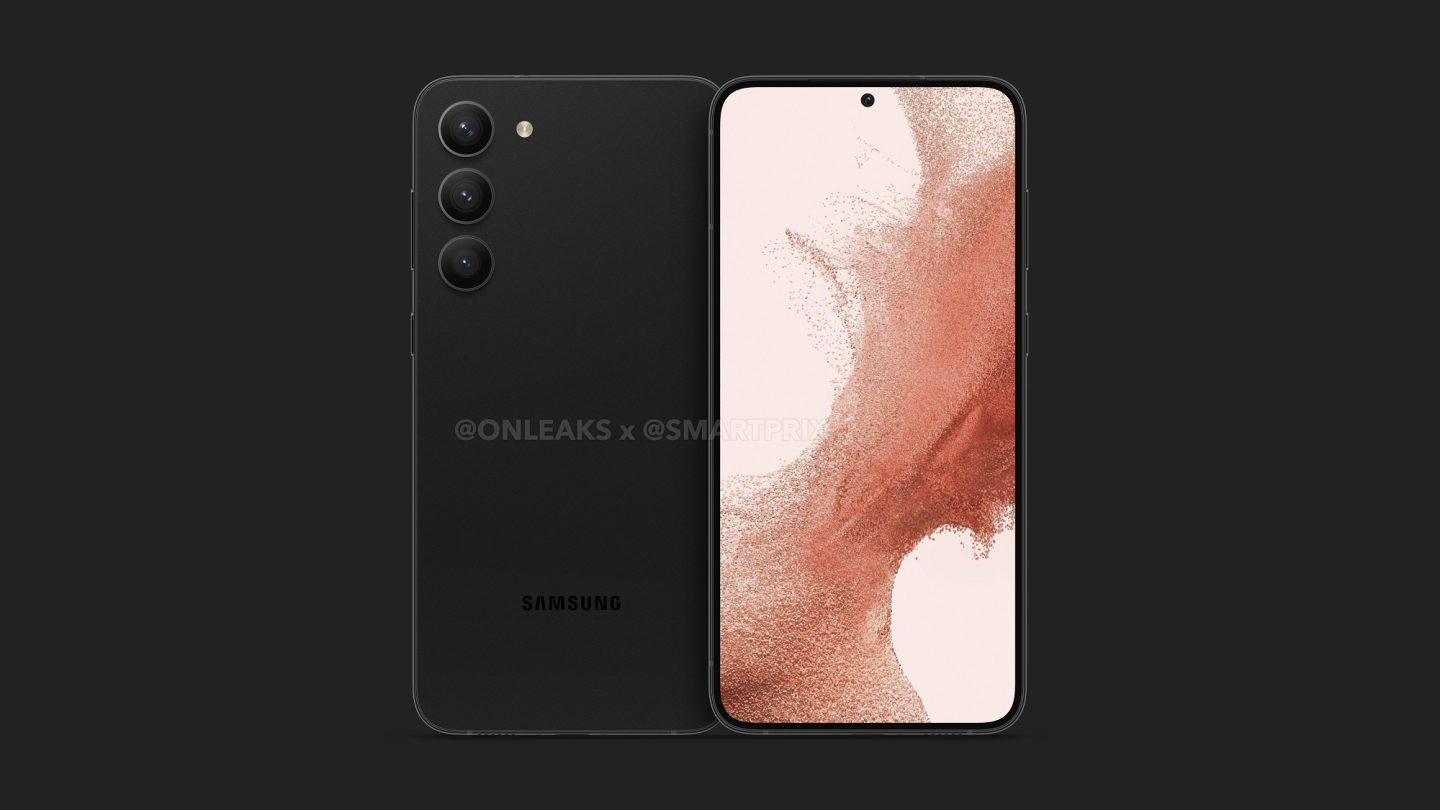 In two months, Samsung is expected to announce the Galaxy S23 series. While dummy units of the product have already leaked and some possible specifications, we now have a chance to take a closer look at some of the cases that will be available for the S23, S23 Plus, and S23 Ultra models.

Before MobileFun gave us the first look, famous leaker Evan Blass posted on his Twitter account the name of some first-party S23 cases. For example, the models will get the following accessories:

The Galaxy S23 Ultra will get a leather cover case in camel, black, and green, which are probably the colors that the smartphone will be available. The publication notes that this bronze-looking color was rumored for the iPhone 14 Pro at some point.

Another interesting case leaked by MobileFun is the Smart View Flip cover in Lilac, also for the S23 Ultra. This case will have a cutout on the screen so users can see the battery, the hour, and the date.

The Samsung Galaxy S23 Series is expected to feature the Snapdragon 8 Gen 2 processor, which can almost match iPhone 14 Pro’s A16 Bionic chip.

BGR reported early today that the South Korean company could delay the release of its next flagship phones because it doesn’t want to increase the price of the phones in some markets, despite the increased production costs.

Rather sooner than later, we’ll learn more about Samsung’s upcoming phones. BGR will make sure to bring all the details.