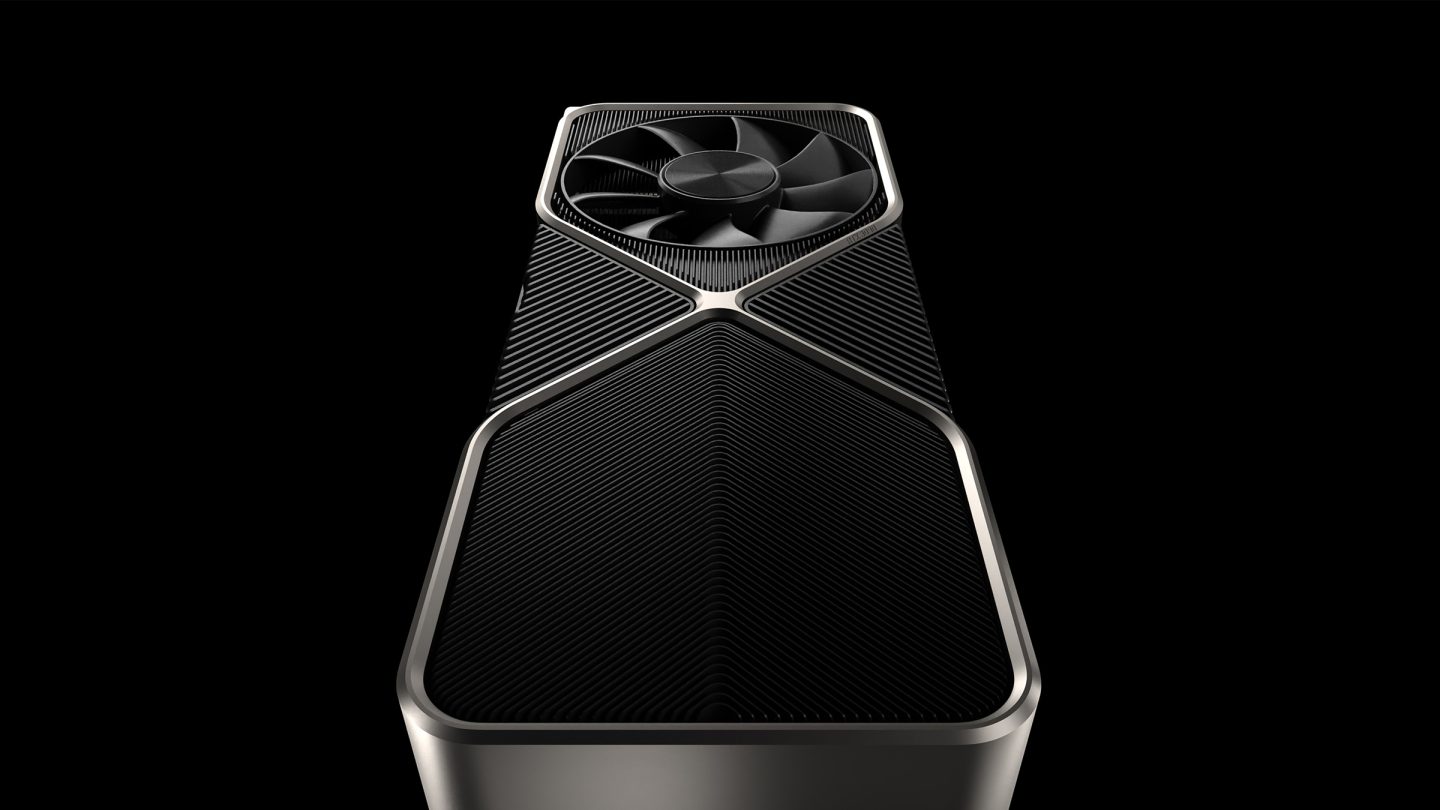 Nvidia CEO Jensen Huang has now confirmed that the company’s next-gen graphics cards are coming soon. However, the company has yet to say exactly when. But, thanks to a quarterly earnings call, some believe that the RTX 40 series reveal could come as early as September.

The RTX 40 series may be here sooner than we thought

Nvidia’s RTX 30 series graphics cards have been a point of contention within the computer community for a couple of years now. But the wait for next-generation cards may be over as Nvidia’s CEO has hinted that an RTX 40 series reveal may hit as early as September of this year.

In a recent earnings report call, CEO Jensen Huang confirmed that Nvidia’s recent RTX 30 series price cut was to help cull the old inventory to make room for the new. Additionally, Jensen says that the next generation of graphics will be very exciting. And, he says that the new architecture is going to be a bit different from what is currently available.

But, the really important bit of this new earning call is that Jensen may have hinted at when we’ll get an RTX 40 series reveal. During the call, Jensen clearly states, “I look forward to next month’s GTC conference, where we will share new advances of RTX reinventing 3D graphics and gaming.”

It’s an intriguing bit of news and could hint at a possible reveal of the new architecture. It might not necessarily mean a complete RTX 40 series reveal, and it certainly won’t be a launch event. However, it could give us a better idea of what to expect from these new cards and what you might need in your system to run them.

Either way, we know that Nvidia plans to go into 2023 with the newest graphics cards on the market. That’s because Jensen pretty much stated exactly that in the same call. So, that means we’re due for a reveal and launch event within the next few months. If you’ve been waiting for news about the RTX 40 series cards, that news could be here very soon.