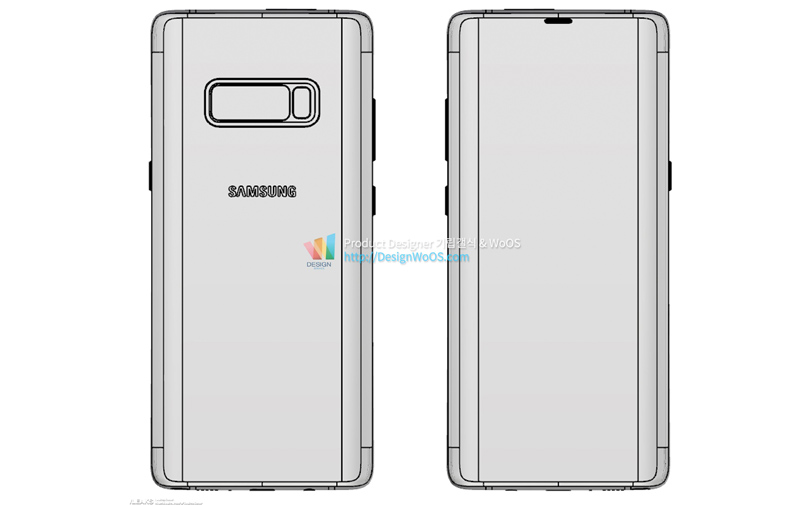 Another day, another Galaxy Note 8 leak. As time marches forward to the inevitable announcement of Samsung’s latest phablet, a new leak offers us a pretty solid look at the phone’s overall design, button placement, camera cluster, and curved display. It’s a schematic computer drawing — which you should always take with a hefty helping of salt — and it’s not quite as lovely as some of the renders we’ve seen floating around, but it definitely supports many of the other leaks that have already lit a fire under the Android fanbase. 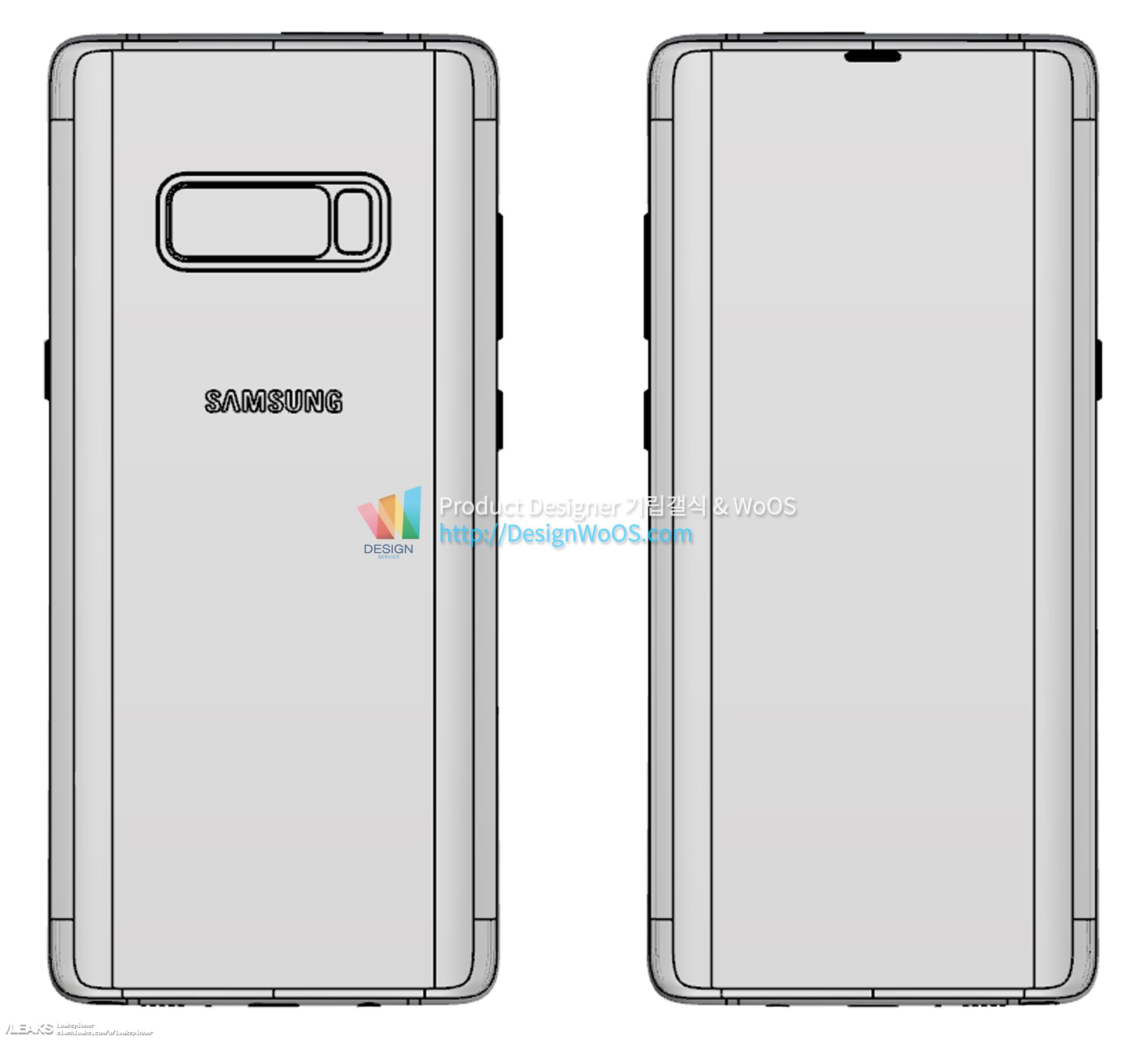 The drawing here is very much in line with the previous leaks and renders, showing off the familiar button arrangement on the sides of the device along with the long rectangular camera housing that is expected to hold a pair of lenses as well as the LED flash.

The front of the device might appear worrisome at first, as the curved display seems to be surrounded on all sides by a bezel of sorts. Everything we’ve seen of the phone thus far indicates and edge-to-edge display similar to that of the Galaxy S8, but this drawing (if it is indeed legit) shows the device as it appears in a CAD layout. Such schematics tend to emphasize edges and corners in a way that makes them look much, much larger and flatter than they actually are, so there’s no need to fear the absence of Samsung’s much-touted “Infinity Display” with this upcoming phablet.

Assuming Samsung hasn’t bumped up its release timetable for the Note line — and in the wake of the Note 7 disaster, this has always been in question — we’re likely to see the launch of the Note 8 sometime between mid August and September.