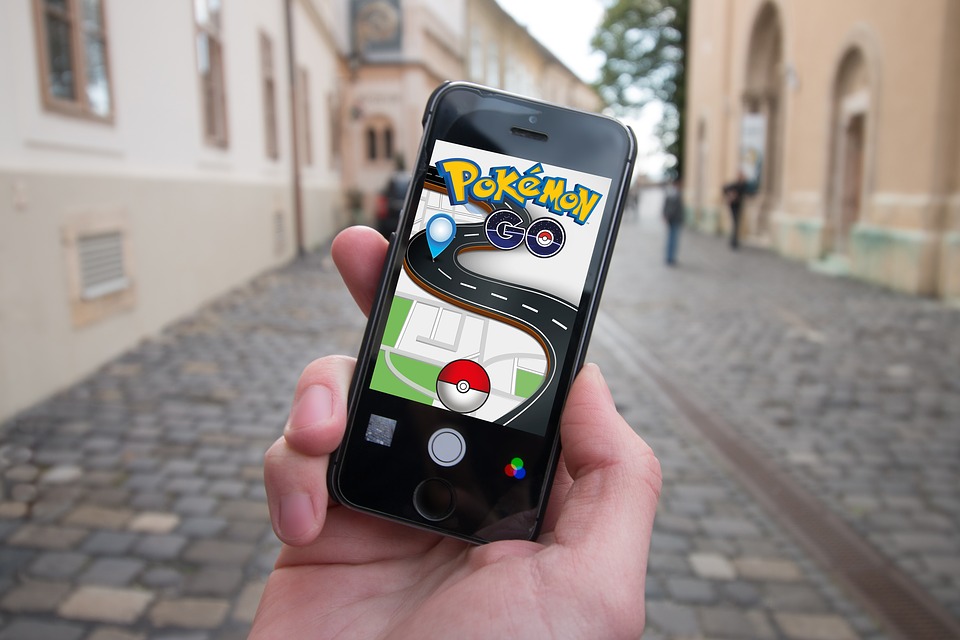 In the city but no Pokestops to be seen pic.twitter.com/S7nCnY4uMZ