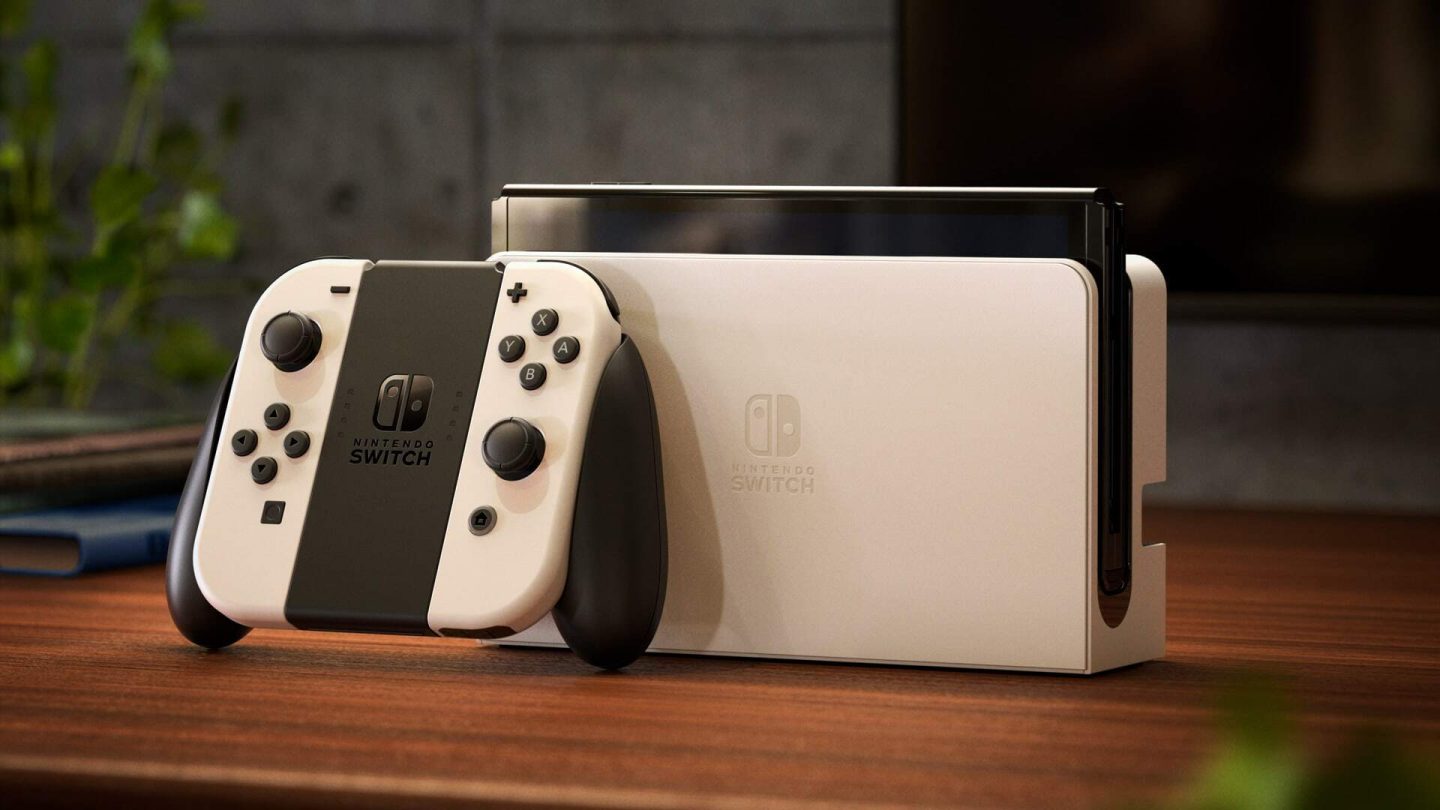 If you were hoping it might be easier to score a Nintendo Switch next year, temper your expectations. In a recent interview with Japanese newspaper Kyoto Shimbun, Nintendo president Shuntaro Furukawa warned Switch shortages will persist in 2022. Furukawa stated “the global shortage of semiconductors and the turmoil in logistics” will continue to affect supply for the foreseeable future.

Prepare for Nintendo Switch shortages in 2022

This should not come as much of a surprise to anyone that has been searching for a next-gen game console. It has been virtually impossible to find a PS5 since it launched last fall. Finding an Xbox Series X or Xbox Series S has been only slightly less difficult. For a while, the Switch was relatively abundant, especially compared to its rivals from Sony and Microsoft. That’s no longer the case.

Popular retailers such as Best Buy, Target, and GameStop are all sold out of the standard Nintendo Switch model. The pricier OLED model appears to be in stock sporadically, but only at select retailers. Meanwhile, if you’re in the market for a Nintendo Switch Lite, you’re in luck. But you just can’t be too picky with the color choice, because the Coral color was the only one I found.

If you saw Nintendo’s financial results for the latest quarter, you might have known this was a likely outcome. Here’s what the company had to say last month:

Although Nintendo knows the hardware will be in short supply, the company is confident about game sales. Metroid Dread became the fastest-selling game in franchise history in the weeks after its launch last month. Plus, the Pokemon remakes, Brilliant Diamond and Shining Pearl, were the third best-selling games of November. Another Switch game, Mario Party Superstars, came in sixth place.

Nintendo certainly has plenty of momentum entering 2022. In late January, Pokemon Legends: Arceus brings the first open-world action RPG Pokemon game to Switch. We’re getting sequels to The Legend of Zelda: Breath of the Wild, Splatoon, and Bayonetta next year as well. And Nintendo says that a brand new Kirby game is on track for 2022. If these games all launch next year, it’ll be a big one.

The bad news is that if you don’t already own a Switch, you might have trouble acquiring one any time soon. If you fall into that category, you should keep a close eye on NowInStock.net. The site is constantly checking retailers for stock, and if you’re diligent, you should be able to find a Switch before too long.