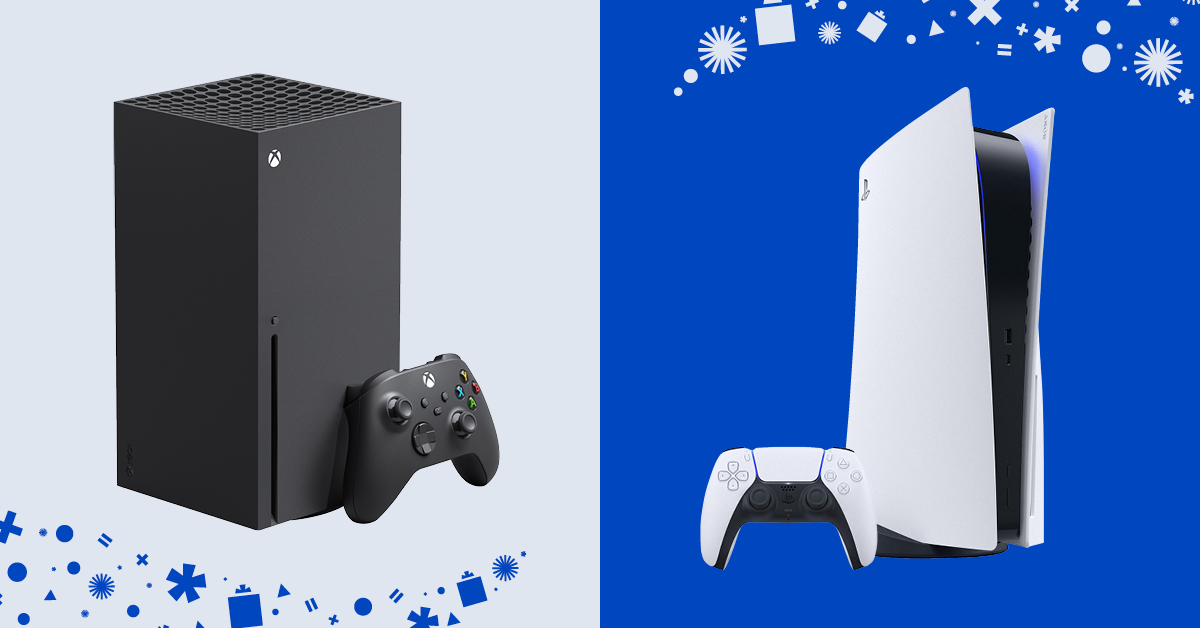 Last fall, Sony launched the PlayStation 5, and Microsoft launched the Xbox Series X and Series S. Nearly a year later, both consoles are still virtually impossible to find in stores or online anywhere. Unfortunately, we expect shortages to last through the year and into 2022. But it’s not all bad news. According to TechRadar, Best Buy plans to restock both the PS5 and Xbox Series X|S this week. That’s massive news for customers who are still searching for the consoles ahead of the holiday season, but there’s more. As TechRadar’s Matt Swider notes, this would be the first time any major retailer in the United States has stocked the PS5 in its stores in 2021.

TechRadar was able to obtain images of internal inventory screens that reveal Best Buy’s plans for this week. Based on the images that the site saw, the retailer appears to be expecting to sell more than 50 consoles per store starting this Thursday, September 23rd.

As Swider explains, Best Buy has traditionally held consoles at regional warehouses before shipping them to stores once customers bought them online. A few days later, the customers would be able to pick up their consoles at the store. This time around, that doesn’t look to be the case. Rather, Best Buy will stock PS5 and Xbox Series X consoles on its store shelves. At least, that’s the expectation, because Best Buy has yet to formally confirm any of this at the time of writing.

There’s a reason why Best Buy stocking consoles on its shelves would be such a big deal: Bots. Online stores have been failing to keep scalpers from snagging all the stock throughout the entire pandemic. By making the PS5 and Xbox Series X available in stores, Best Buy can ensure that everyone has a fair shake when it comes to buying a console and limit the consoles to one per customer.

More details will be shared later this week

So far, there are nearly as many questions as there are answers regarding the PS5 and Xbox Series X restock at Best Buy. TechRadar claims that it will share more information ahead of the restock.

For now, don’t bother camping out or lining up in front of any random Best Buy. If a huge restock is coming, the retailer will make customers aware of that in the days to come. That said, keep your eyes peeled, because we don’t know when more details will leak.