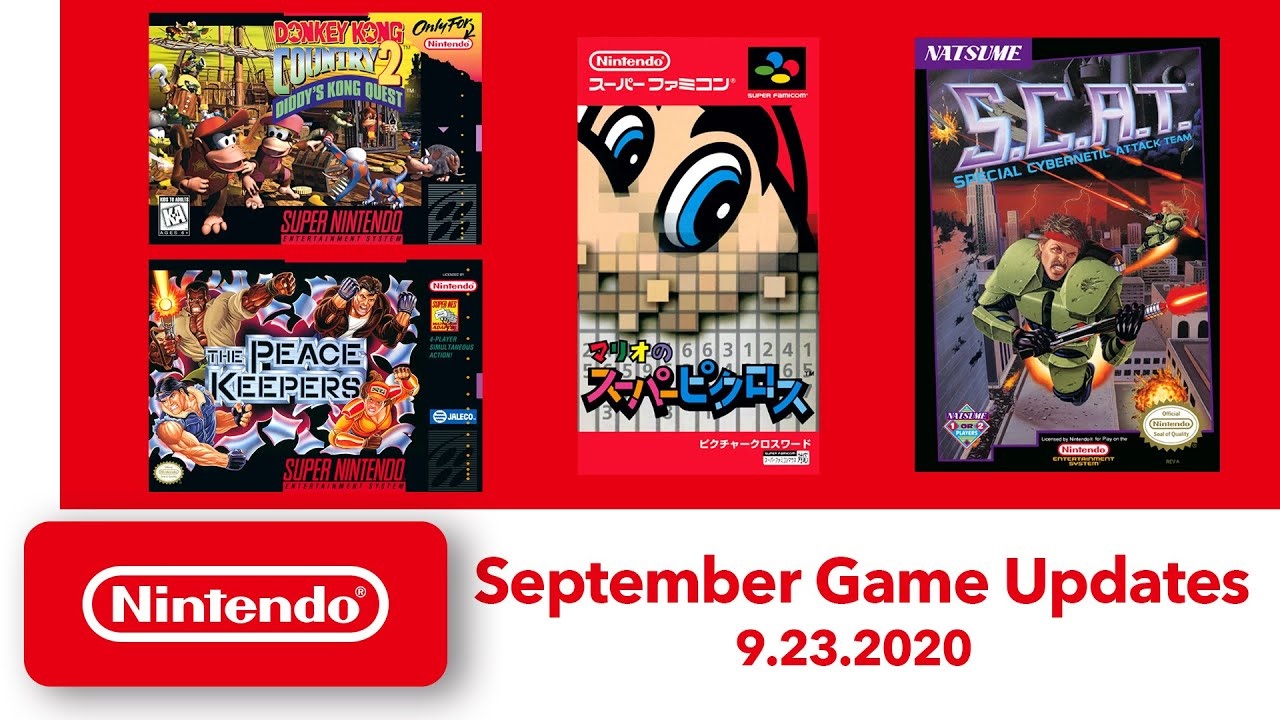 Nintendo may not be launching a new console this fall, but it is bringing back some of its most beloved Mario games as part of the Super Mario 3D All-Stars collection, which features Super Mario 64, Super Mario Sunshine, and Super Mario Galaxy. When it launches on September 18th, it will be the first time that any of these games are playable on Nintendo Switch, but those aren’t the only retro titles coming to the Switch this month.

On Tuesday evening, Nintendo announced that the Nintendo Switch Online selection of free games is growing once again next week with the addition of four more titles. The highlight of the month is undoubtedly Donkey Kong Country 2, which is arguably the best of the three DKC games that came out on SNES.

There are a variety of payment schemes for Nintendo Switch Online: $3.99 for one month, $7.99 for three months, or $19.99 for a year. There’s also a family plan that costs $34.99 but can support up to 8 Nintendo Accounts. If you want to try it out before you commit to paying, there’s a 7-day free trial as well.