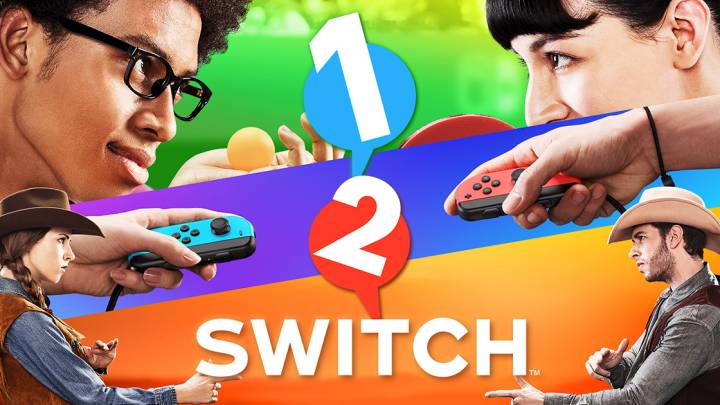 Nintendo’s online game store appears to be down currently, meaning anyone who got a new Nintendo Switch for Christmas is going to have a hard time downloading games. Nintendo announced that they’re working on a fix, but in the meantime, enjoy playing on your next-gen console on Christmas Day!

The Switch uses physical cartridges for games, or users are able to buy and download games from the eShop. Right now, that’s not an option, so if you have a Switch and a digital code, you’re left doing something else.

We apologize for any issues you may be experiencing with Nintendo eShop. We are working on it and hope to have this resolved soon.

Christmas Day is traditionally a heavy-traffic time for gaming services. Not only is everyone off work and playing games, but the number of new consoles and systems coming online and downloading updates or games can put a serious strain on server resources. Sony’s online dashboard is also showing intermittent issues with some PlayStation services, although we’re not seeing the same reports of widespread service outages.

When we reviewed it earlier this year, we described the Switch as a “welcome return to form,” with our reviewer saying that “the Switch isn’t just competent — it’s an incredibly well made device. Despite consisting of multiple interlocking and disconnecting parts, the Switch feels like a cohesive gaming console.”