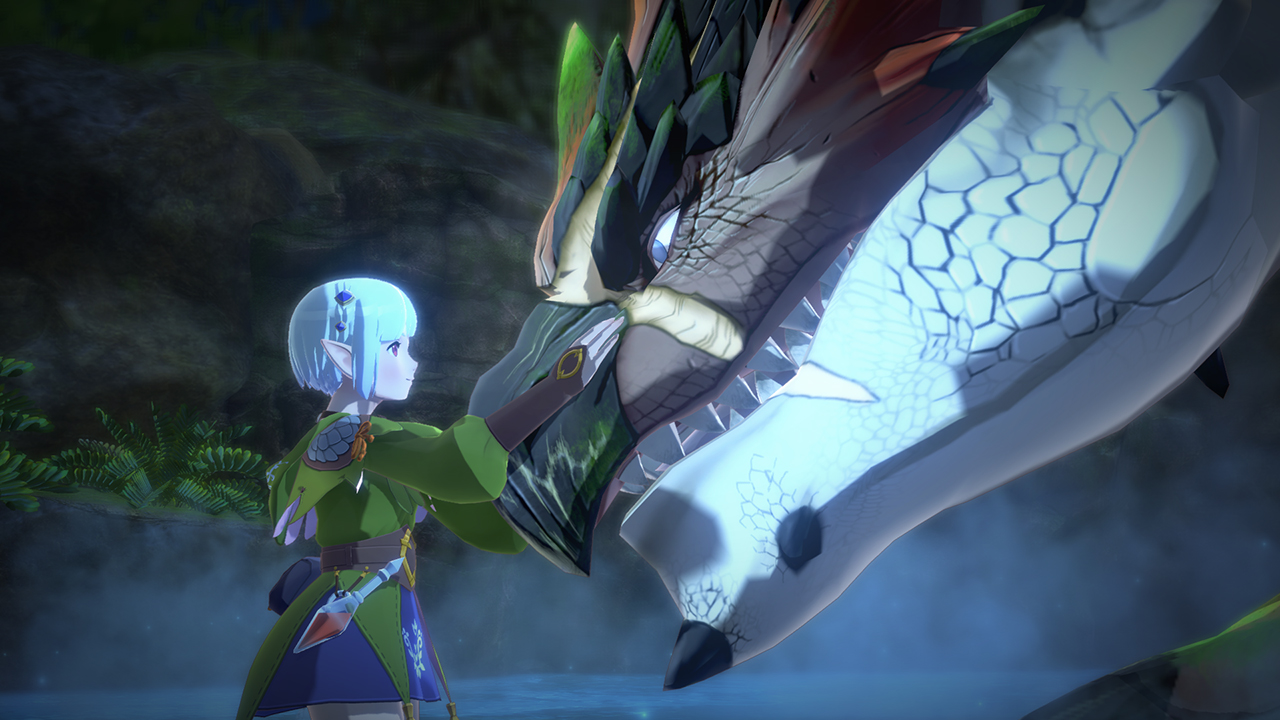 After months of silence, Nintendo has been surprisingly chatty over the last several months, hosting Nintendo Direct showcases regularly to announce new first-party and third-party games coming to Switch. The latest Nintendo Direct Mini was more of the same, with nine new titles announced for Nintendo’s hybrid console.

Without question, the most exciting announcement of the day was that a brand new Monster Hunter game is coming to Switch. Fans have been begging for a port of Monster Hunter: World for years, and although it might never happen, Monster Hunter Rise will hopefully be just as good when it launches on March 26th, 2021. You can check out the new trailers for Rise and all of the other games that were announced on Thursday below.

Those are all of the biggest reveals from the showcase, but if you’re interested in learning more about the new Monster Hunter games, Nintendo also shared a Monster Hunter Direct after the event ended: