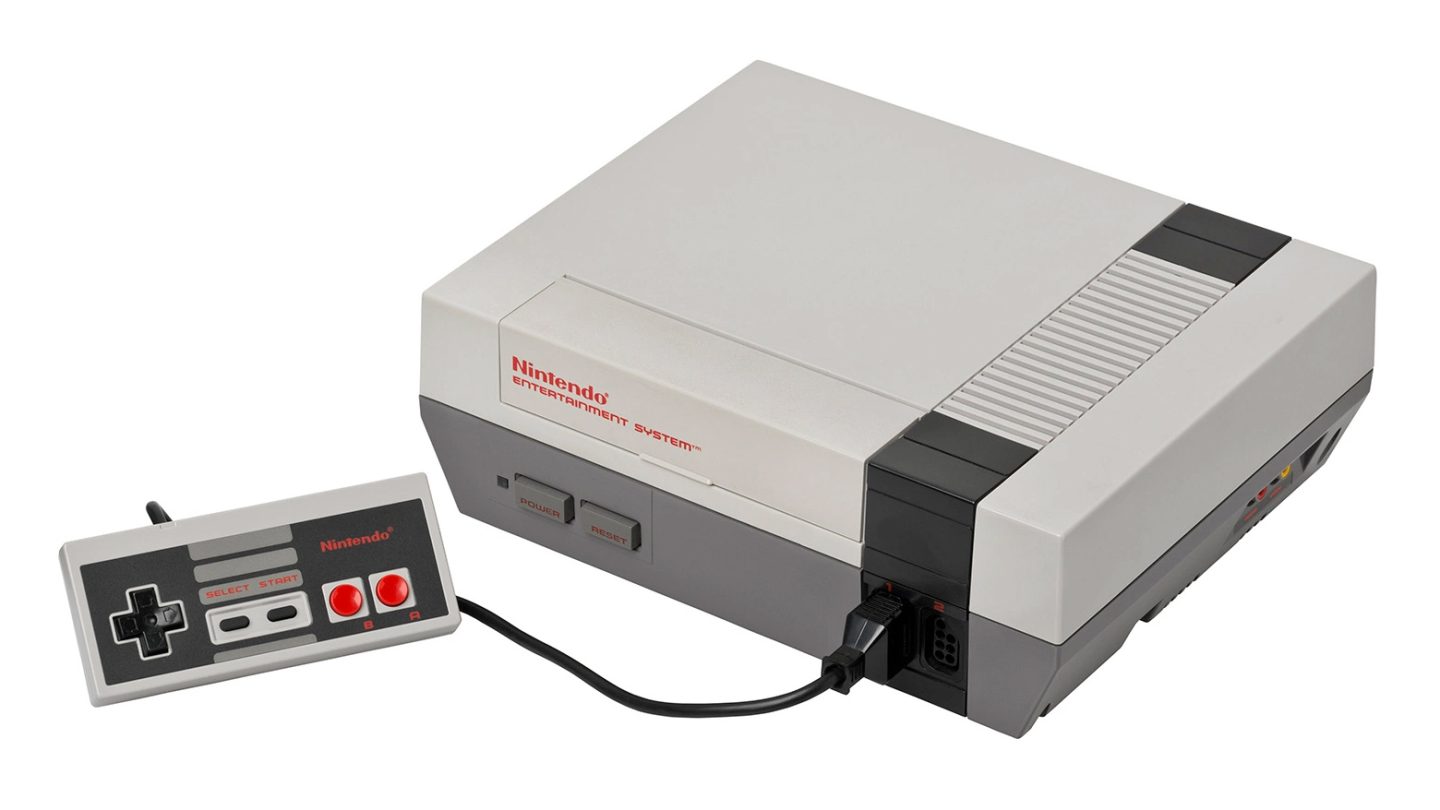 Nintendo games and emulation go together like peanut butter and jelly, so you had to know that Nintendo’s prebuilt NES emulator, the NES Classic Edition, would get lots of attention in the modding community. That’s exactly what happened, and one Russian hacker has developed his own tools to modify the NES Classic’s software and install retro Nintendo titles that can be browsed and played just like the ones that come pre-installed on the hot-selling throwback console.

The hacker in question goes by the name MadMonkey, and his lengthy tutorial on how to pull off the modification to install new games has been translated from a Russian forum and posted on Reddit. It’s an extremely complicated process for anyone who isn’t already familiar with software modifications, emulation, and downloading sketchy tools from obscure corners of the internet, but you’ll need to convert the desired new game files to the format readable by the NES Classic, download the Classic’s firmware via USB, modify it to allow new games to be added, then add the games and reinstall the entire system image plus the new games in one push. Up to 60 games can be installed on the system, depending on their size.

Others in the emulation and modding scene have taken MadMonkey’s technique and further refined it, and there’s even now an all-in-one tool that performs many of the steps for you. Still, any modification of the NES Classic creates a very real risk of bricking the device and rendering it useless as anything but a paperweight, so consider the downsides carefully before doing something you might regret.