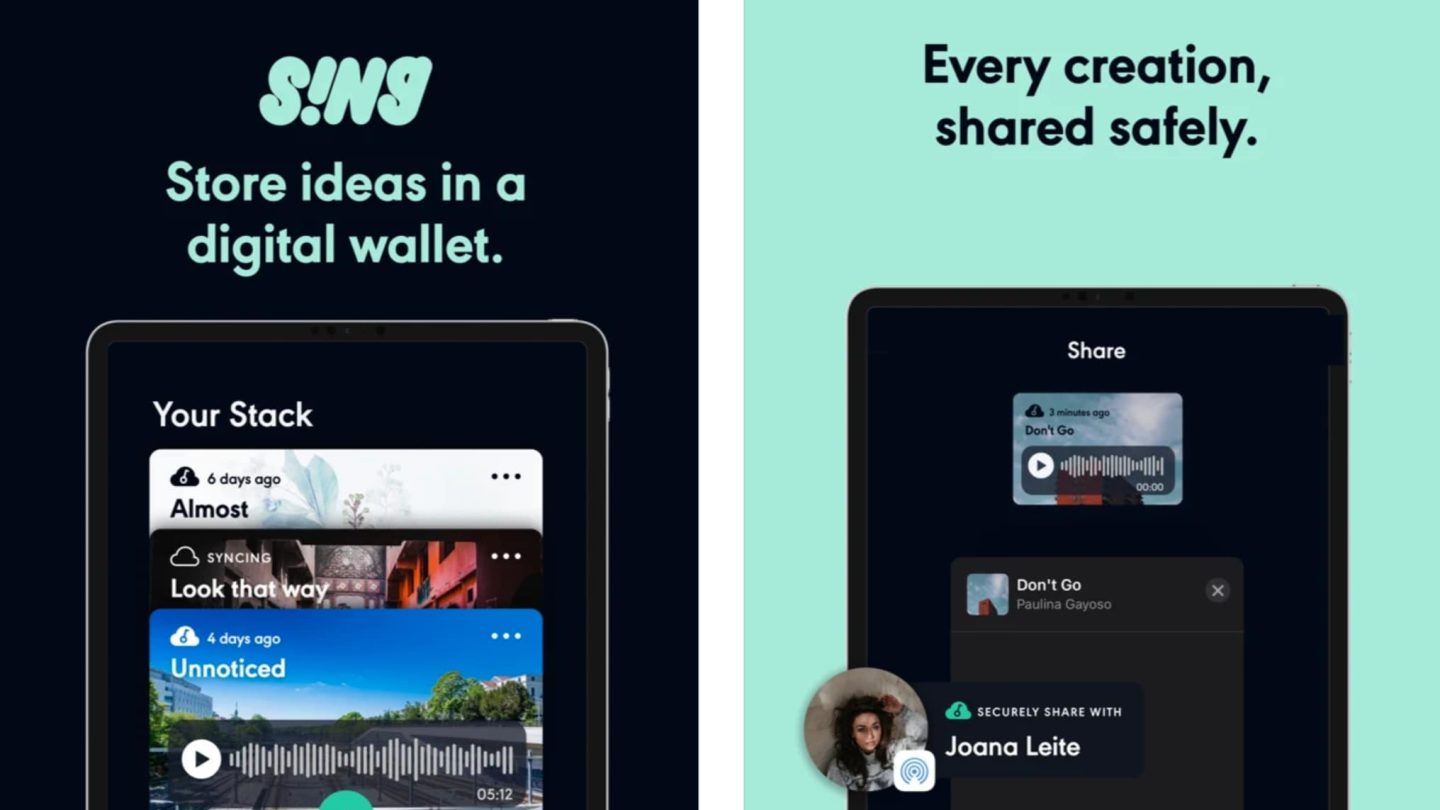 The NFT craze keeps rolling right along, following a string of high-profile announcements and top-dollar sales that we’ve covered in previous posts.

Among the new announcements, New York Mets first baseman Pete Alonso is reportedly set to get in on the NFT act on Tuesday, by auctioning off some digital artwork and donating the proceeds to his charity Homers for Heroes as well as More Than Baseball. The latter is a nonprofit that supports minor league players who need financial aid to help with things like housing, equipment, and nutrition. This follows news such as Grimes pulling in a cool $6 million or so from a set of digital art she sold as part of the NFT gold rush, as well as Twitter co-founder Jack Dorsey’s first tweet selling as an NFT for $2.9 million.

As we explained in this previous post about NFTs, NFT stands for “non-fungible token.” They’re a mechanism whereby digital goods are transformed into assets that are one-of-a-kind and tradeable on the blockchain.

If that helps some of you better understand what they are, then that leads to what is perhaps an obvious next question about NFTs: Well, then, how do you make or create one? This leads us, in turn, to an app called S!NG.

By using this app, someone could simply upload any file from their iPhone or via iCloud Drive to start creating NFT images, video, and/or audio files. “S!NG creates NFTs immediately and for free, storing them in a digital NTF portfolio until we can make them available in the digital marketplace,” the S!NG app page explains.

“Today, almost anything you create, from music beats to lyrics to photography to poetry, S!NG stores everything, organized in a digital NFT wallet, backed by the blockchain. No matter what the stage of that idea, from voice notes to finished songs to split sheets, everything is automatically turned into an NFT with just a touch on your screen.”

One of the benefits of creating NFTs and using an app like this to do so, the page goes on to explain, is that “no one needs to lawyer up.” That this process is better than a copyright, since users who upload their content via this platform are creating a digital footprint, for “irrefutable proof” that this came from you. “Proof of your idea as a digital record,” the S!NG team explains, “is created instantly and lasts forever.”