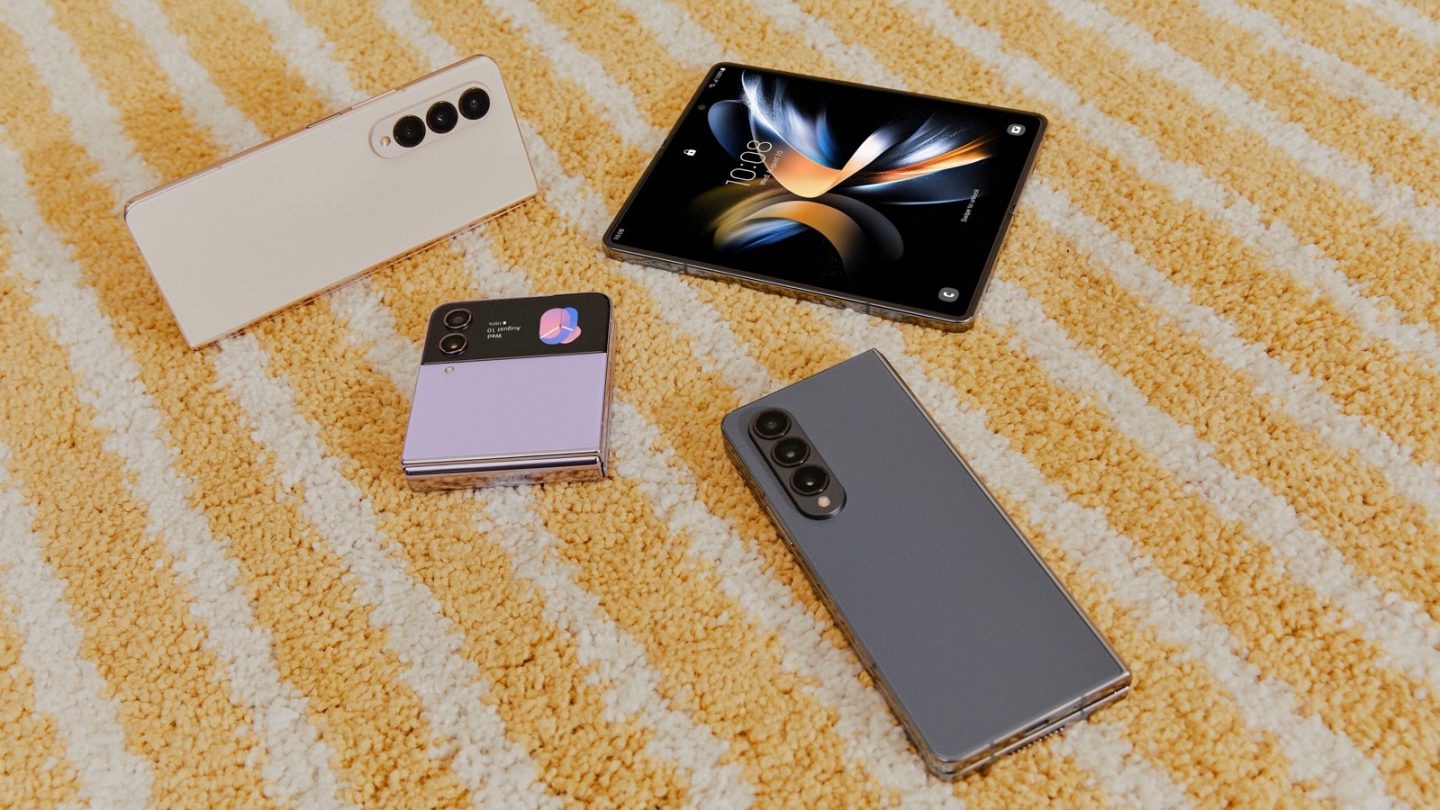 Samsung has a new anti-Apple ad called “On the Fence” that focuses on foldable smartphones, iPhone included. But it doesn’t promote the qualities of the Galaxy Z Fold 4 or Flip 4, phones that Samsung launched only a few months ago. Nor does it mention the great price of the latter or any types of deals for consumers.

The ad is all about Apple not having a foldable iPhone. It’s about bashing Apple rather than promoting its own devices. That’s at a time when the iPhone 14 Pro models have been selling incredibly well. It must mean that people aren’t exactly flocking to buy Samsung’s foldables. That would not be surprising in this economy, as everyone in the mobile industry but Apple seems to be struggling.

As we explained, Samsung’s Galaxy S22 is hardly the flagship series that Samsung wanted it to be. The handset disappointed fans from the first day thanks to Samsung’s decision to cripple its performance. That was just one thing that held the Galaxy S22 back. You didn’t see any of that in Samsung’s anti-iPhone 14 ad.

The new ad is all the more incredible as it criticizes Apple for not having a foldable iPhone. In fairness, Samsung certainly needs that sort of competition. It might be the leader of the foldable market right now, but that’s precisely because it doesn’t feel any pressure from rivals.

The ad shows a person sitting on the fence between an Apple store and a Samsung store. That’s somewhat disingenuous as Samsung hardly has a store presence comparable to Apple’s.

Samsung probably dreads the day when the foldable iPhone arrives. But also hopes it’ll happen, as Samsung might sell Apple parts for such an iPhone.

Rumors say that Apple is working on foldable devices, although it might not be an iPhone that gets such treatment first. According to some reports, Apple might develop a foldable iPad before the iPhone. And it so happens that Samsung expects Apple will make a foldable iPad in 2024.