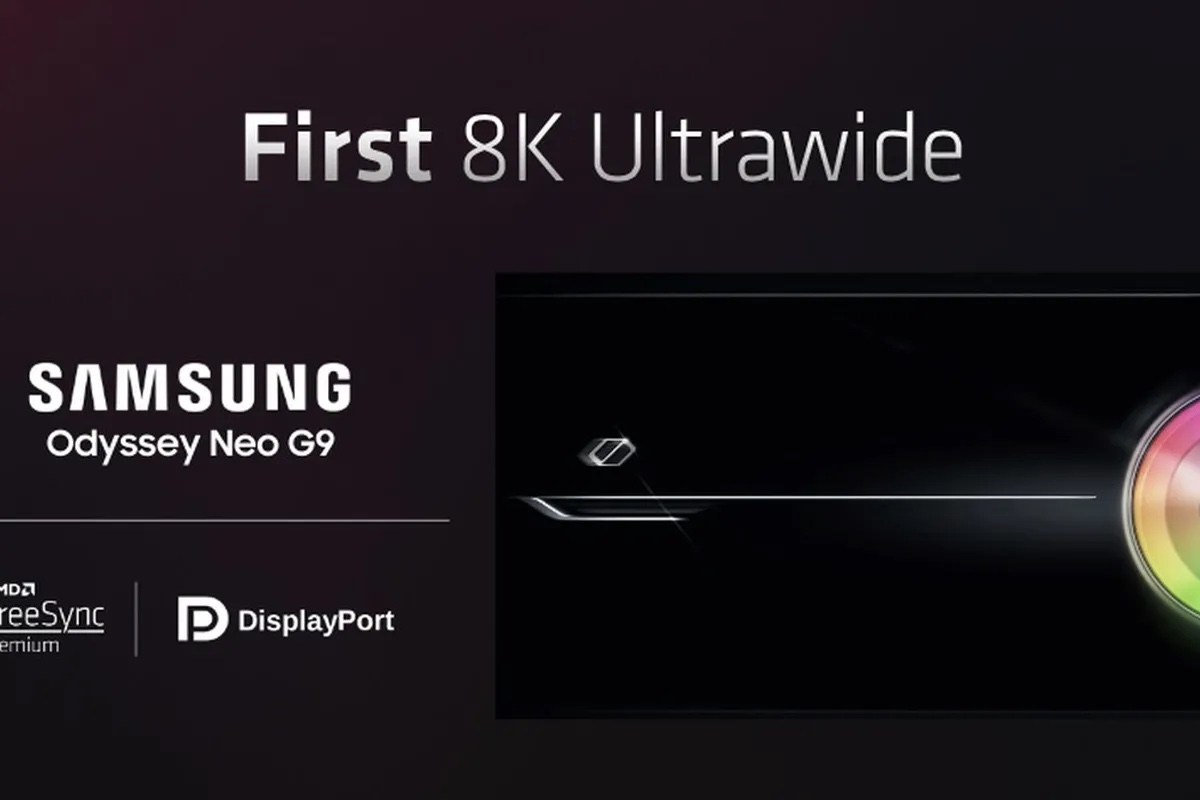 If you are out there in the world and actually think you need this monitor, reach out to me. I want to hear from you.

As reported by The Verge, AMD held its RDNA 3 GPU event earlier today. In addition to a number of announcements at the event, the company also revealed that Samsung, one of its partners, is working on a massive 8K monitor. Not only is the company planning to release this massive 8K monitor, but it is also planned to be curved, taking things to an even more insane level.

Unfortunately, the only detail that AMD revealed about the monitor is that it will feature DisplayPort 2.1 connectivity. The company says that Samsung will be revealing more details about the massive monitor at CES 2023 which is kicking off at the beginning of January in 2023.

The outlet notes that, due to how the aspect ratios of ultrawide monitors work out, we shouldn’t expect a true 8K resolution from the upcoming monitor. Doing some basic math, the new monitor could come in at a resolution of 8,000 pixels by 2,250 pixels.

While the 32:9 aspect ratio of these monitors suggests the screen won’t be a true 8K resolution — for comparison, the “5K” Odyssey G9 has a height of just 1440 pixels to go with its incredible 5,120 pixels of width — it would likely be a substantial improvement in vertical real estate. Today’s true 4K, 16:9 displays have a vertical resolution of 2,160 pixels, but a 32:9 “8K” monitor should do better. At 8,000 pixels wide and 32:9, we should see a height of 2,250 pixels, so you should get 4K quality or better in that dimension.

One of the biggest questions is what the new monitor may cost. The Neo G9, which was Samsung’s more recent high-end ultrawide, debuted at $2500. It’s not hard to think that this 8K version might crack the $3000 price point.

If you’re not looking to drop that kind of money but want a great monitor, check out our list of the Best computer monitors in 2022.