By Chris Smith
Updated 12 months ago 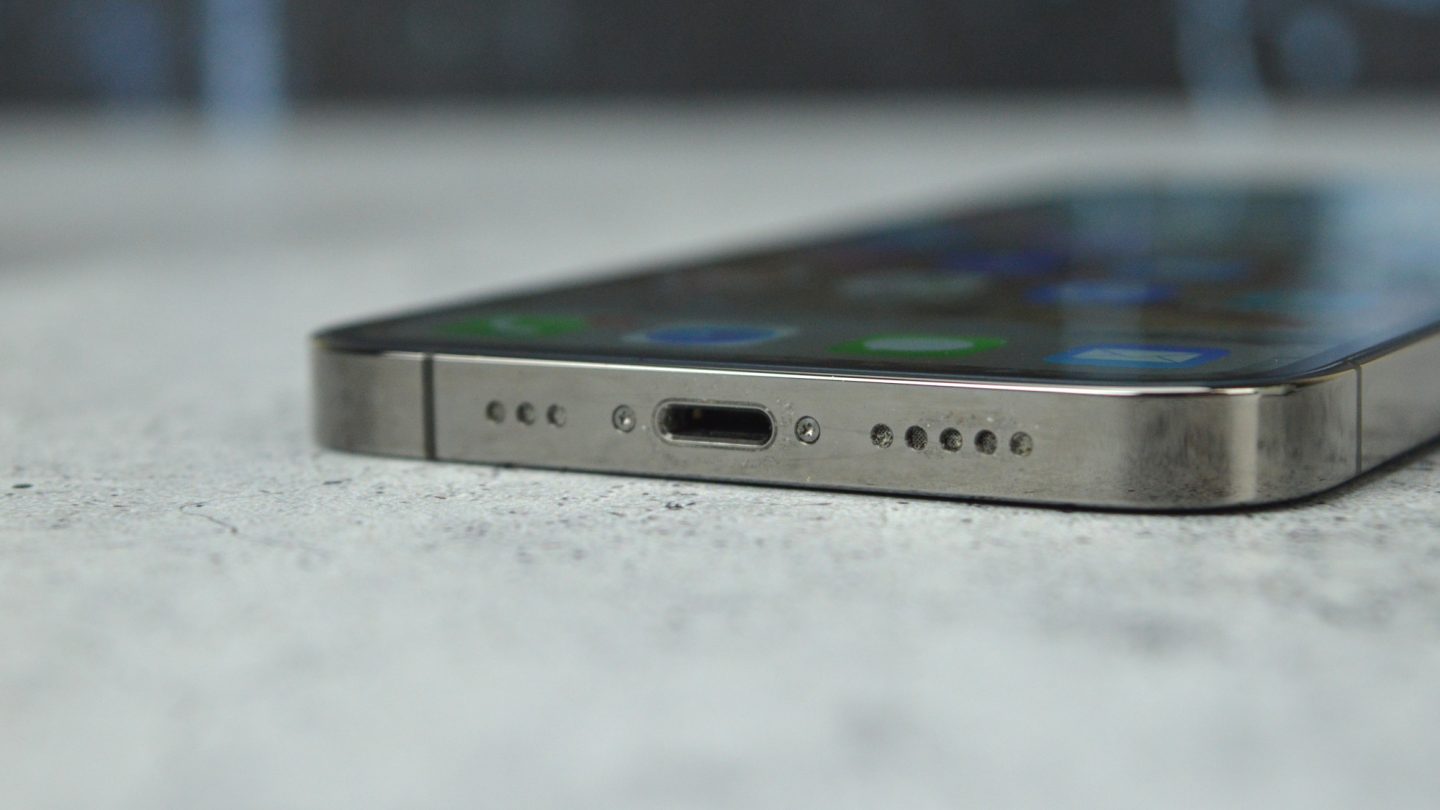 Apple’s big iPhone 13 event is just a day away, but the rumors keep coming. A well-known insider revealed the purported iPhone 13 flash storage tiers and explained what sort of AirPods 3 price structure we should expect from Apple. A different one hinted that a different Apple announcement would soon bring us the redesigned MacBook Pro models. Separately, sources who do not have similar track records posted online renders and real-life photos that show the purported iPhone 13 cases coming from Apple this week.

After Apple unveils the 2021 iPhones on Tuesday, it’ll likely kick off preorders on Friday. It’s what happens with every iPhone release, and the new iPhone should respect the same playbook. By that logic, the iPhone 13 release date should be September 24th or next Friday.

Just like in previous years, the new iPhone cases leak early. But it’s usually cases from third-party manufacturers that we see online. The protective cases in these photos and renders are supposed to be official iPhone 13 case options that Apple will soon start selling in stores and online.

A leak a few days ago showed us a batch of purported Apple silicone cases for the iPhone 13 Pro Max. They seemed to confirm the new iPhone’s product name and design.

But they’ll be slightly thicker to accommodate a slightly larger battery. Also different is the notch, which will be narrower than ever. Finally, the camera bump on the back will be thicker and larger.

In other words, these iPhone 13 design leaks give us two reasons to believe current iPhone 12 cases will not fit the next-gen phones. That’s the iPhone 13’s thickness and the camera bump.

What this means is that you’ll probably need a new case for the iPhone 13. According to the leaker above, we’re looking at Military Green, Charcoal Black, Deep Blue, Light Blue, Orange, Pink Orange, Red, and Pink White color options for the upcoming silicone iPhone cases.

Separately, the leather iPhone 13 case collection will come in five colors, according to the same leaker, as seen below.

Finally, another set of images on Weibo show a different type of iPhone 13 cases that Apple will sell. Apparently, Apple has designed translucent two-tone silicone cases for the new iPhone series. They’re supposed to be reminiscent of the original iPhone design.

Just like the other leaked images, they can’t be verified at the time. However, we do expect new Apple-made silicone and leather cases for the new iPhones. With one day to go until the event, some of the images above likely show genuine iPhone accessories. Time will tell whether they’re actual Apple products or imitations.