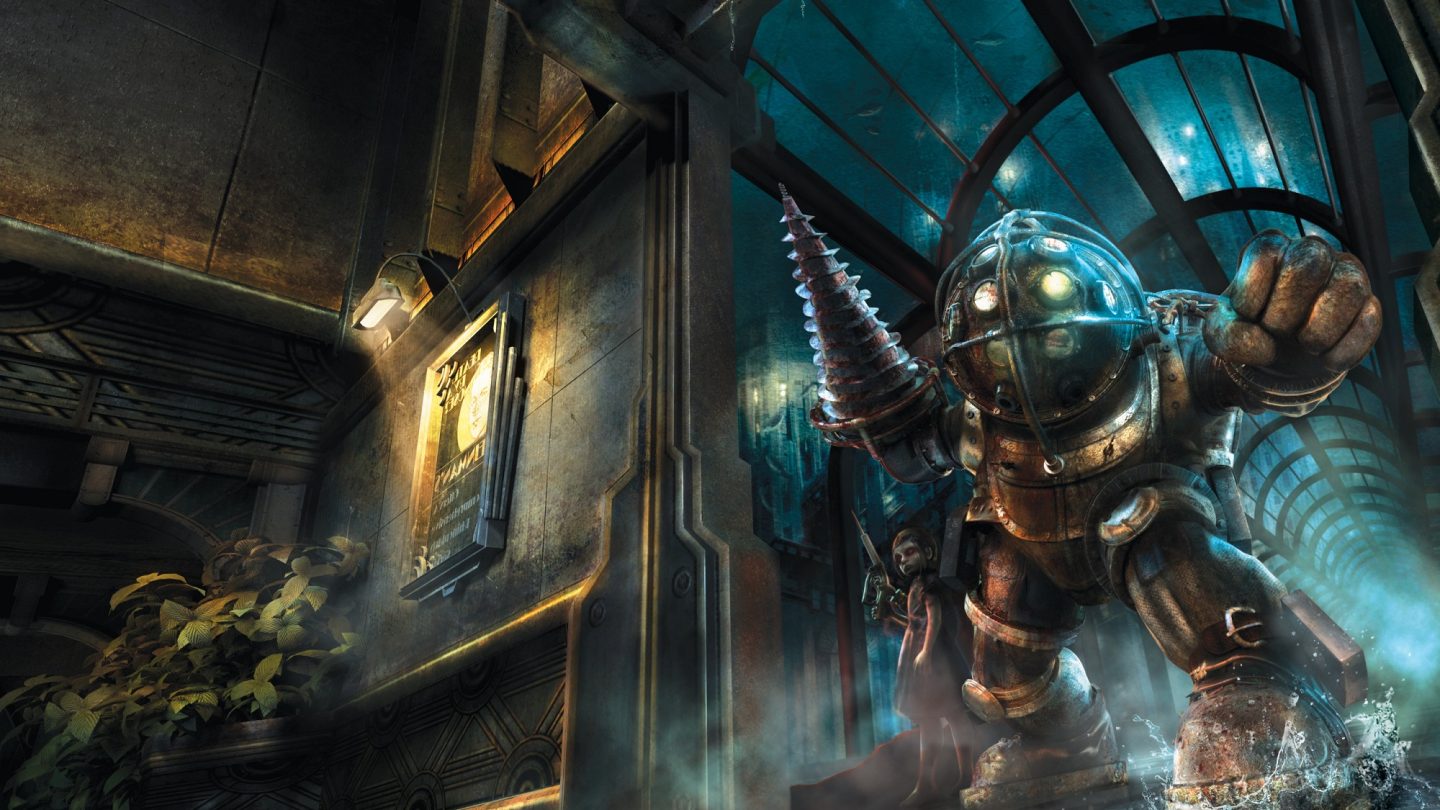 No matter how many times they fail, film studios will never stop trying to turn video games into successful movie franchises. Uncharted, based on the PS3 game of the same name, hits the big screen this Friday. With Tom Holland in the lead role, it will clearly draw a crowd, but the early reviews have been brutal. Uncharted has a 47% score on Rotten Tomatoes, which is lower than 2018’s Tomb Raider and 2021’s Mortal Kombat. That wasn’t enough to stop Netflix from announcing its plans to make a BioShock movie on Tuesday.

Netflix is making a BioShock movie

Netflix announced in a press release that it is partnering with 2K and Take-Two Interactive to produce a live-action adaptation of the BioShock video game franchise. The series consists of three games: BioShock, BioShock 2, and BioShock Infinite.

As Netflix explains, the three BioShock games are first-person shooters “set across multiple dystopian and visionary landscapes gone wrong.” These games are especially cinematic as well, which might lend itself to the more linear storytelling of film.

Netflix also notes that the BioShock series has sold more than 39 million copies worldwide. The 2K studio Cloud Chamber is currently working on the next entry in the game series. Ken Levine, the creator of BioShock and BioShock Infinite, is still with Ghost Story Games, which is the studio previously known as Irrational Games.

Notably, this isn’t the first time a BioShock movie has been in the works. Back in 2008, Gore Verbinski (Pirates of the Caribbean, Rango) was set to direct an adaptation. Years later, he told ComingSoon.net that no one would pay for an R-rated version of the movie.

Other video game adaptations on Netflix

Netflix is certainly no stranger to video game adaptations.

In fact, one of the best Netflix originals of 2021, Arcane is based on the video game League of Legends. One of the many reasons it works so well is that the team wasn’t forced to retell an existing story. Instead, the writers picked the elements they wanted to take from the game and built a completely original story around them.

Other Netflix series based on video games include Castlevania, Resident Evil: Infinite Darkness, DOTA: Dragon’s Blood, Dragon’s Dogma, and The Cuphead Show. There are also several movies, such as Dragon Quest: Your Story and Monster Hunter: Legends of the Guild.