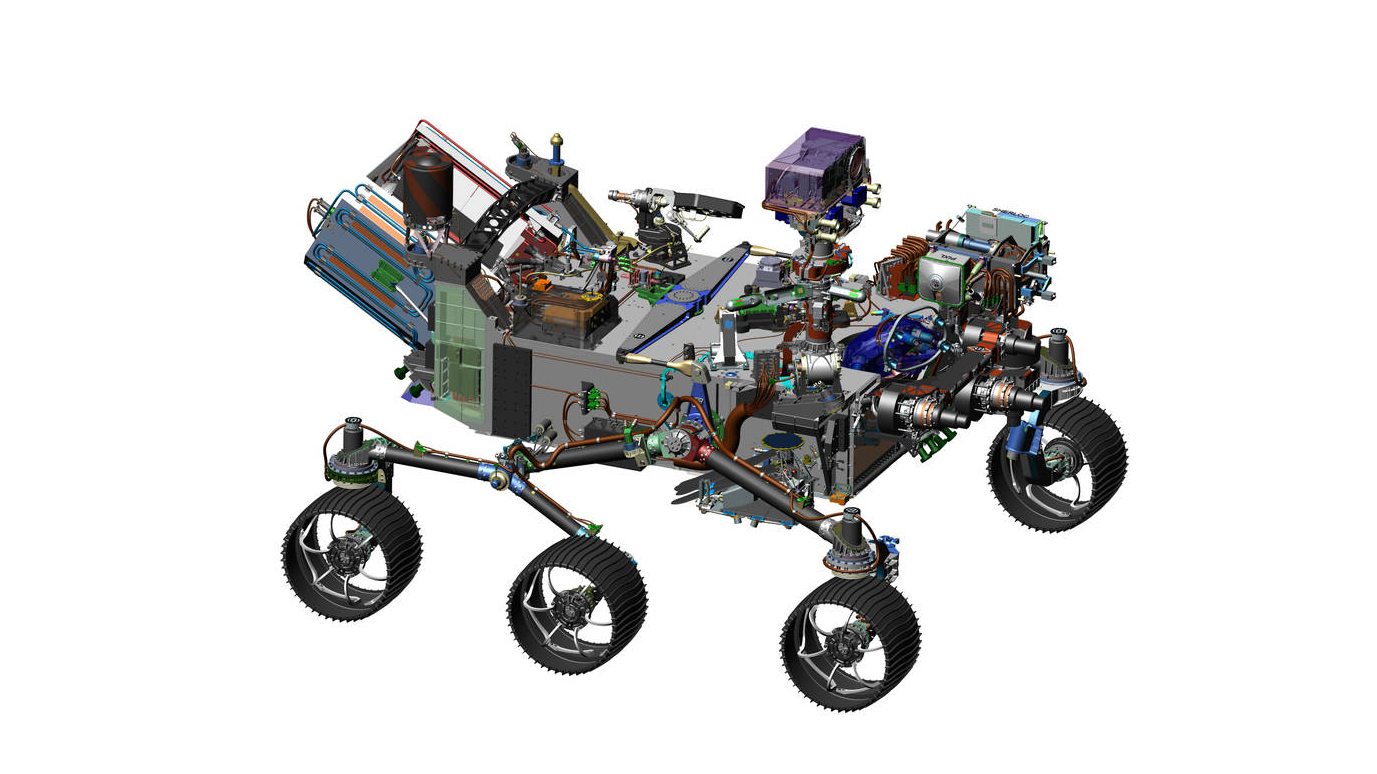 This is the final design for NASA’s newest Mars rover, which should be romping around the surface of our red neighbor. It’s packed full of technology, with bigger wheels to get around, and better cameras to look at things.

But in my highly uneducated, non-rocket-scientist opinion, it also looks like the engineers got 90% of the way there and said fuck it.

The rover is modeled closely on Curiosity, with a few additions. The wheels are thicker, so it doesn’t break down like its predecessor; there’s also new cameras, ground-penetrating radar, and some science experiments to help lay the groundwork for manned Mars missions.

According to Gizmodo, the rover is lacking a name and being called Mars 2020 in the interim. I’m hoping that the “final design” is also in the interim, because just look at it! I’ve seen better-constructed bots made out of Meccanno, duking it out in a budget version of Battle Bots.

I do understand that when you’re sending things to Mars, function takes precedence over form, and an aerodynamic shell probably isn’t necessary. But surely there’s got to be a simple way to make things look cleaner and neater?

It wouldn’t serve any scientific purpose, but NASA is at the whim of a Congress with a shorter attention span than the average internet commenter. A rover is more likely to pass a sceptical representative’s sniff-test if it actually looks like it’s worth millions of dollars.