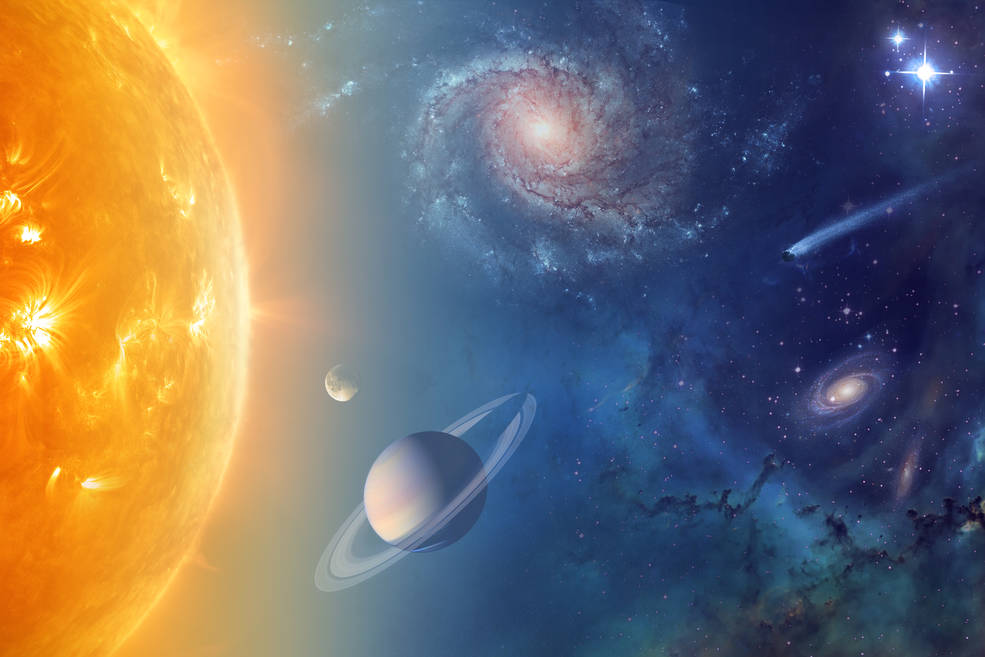 We’ve got plenty of oceans here on Earth, but that’s not good enough. We need oceans on other planets as well, since we’re eventually we’re eventually going to have to leave this planet once we’re done decimating it. Today, NASA has news about other oceans in our own solar system, and the space exploration agency and will make its findings public during a press conference on Thursday.

“NASA will discuss new results about ocean worlds in our solar system from the agency’s Cassini spacecraft and the Hubble Space Telescope,” the agency explained in an announcement. The event will take place beginning at 2:00 PM EDT, and it will be broadcast on NASA Television and the agency’s website.

The discoveries are relevant for future ocean world exploration, NASA says, and the “broader search for life beyond Earth.” The findings will also be relevant for NASA’s planned Europa Clipper mission that should launch at some point in the following decade.

As The Verge explains, NASA’s findings probably come from Saturn’s two moons, Titan and Enceladus. Both planets are believed to have oceans made of water. Enceladus has a subsurface ocean, while Titan has lakes and seas made of liquid methane and ethane.

Whatever NASA discovered on these planets or other ones, it’s certainly important enough to make a big deal about it. If you’re looking to follow NASA’s announcement live, you’re exactly where you need to be — watch the live stream below starting at 2:00 PM EDT: