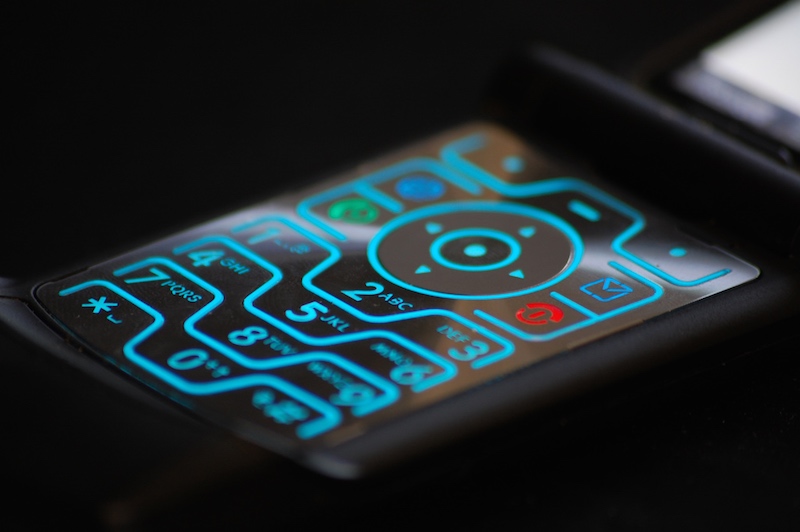 The Motorola smartphone era is about to come to a close. While the Moto line isn’t going anywhere, Motorola’s parent company Lenovo recently told CNET that the Motorola name is about to be phased out.

So much for Lenovo CEO Yang Yuanqing’s 2014 remarks when he said that he intends “to not only protect the Motorola brand, but make it stronger.”

While Lenovo’s about-face might not be shocking news in and of itself, it does mark an unceremonious end to a brand that had been synonymous with advanced phone technologies and products for decades. Indeed, the first cell phone call in the history of the world originated on a Motorola DynaTAC all the way back in 1973.

Below is a photo of Motorola’s DynaTAC, and the man holding it is Martin Cooper, also known as the “father of the cellphone.”

Since then, Motorola has always been in the cellphone and smartphone mix, in some form or another. Today, with devices like the iPhone and Samsung’s Galaxy series accounting for most smartphone sales and profits, it’s easy to forget how much power and influence Motorola wielded at the peak of its popularity.

Even as recently as the mid-2000s, Motorola was making money hand over fist with its wildly successful Motorola Razr. With smartphones being as thin as they currently are, it’s easy to take for granted just how impressive the Razr was for its time. A phone that can comfortably fit in your pocket without being an eyesore? Genius!

What’s perhaps ironic is that it was Apple’s ill-conceived partnership with Motorola on the Motorola Rokr E1 that helped convince Steve Jobs that Apple needed to go it alone in the smartphone business.