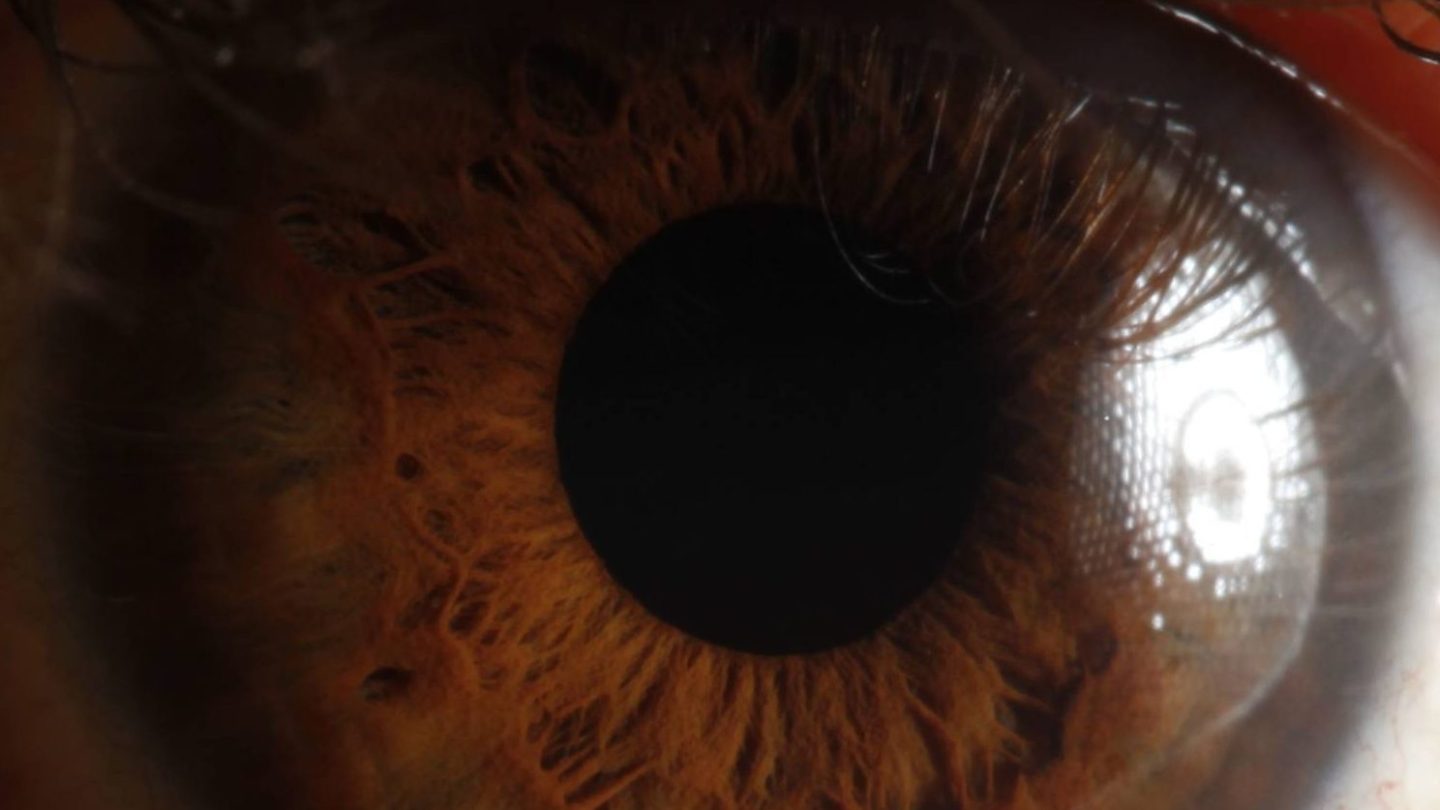 Of all the startups that showed off their wares at the Consumer Electronics Show in Las Vegas in recent days, only one — a company called Mojo Vision — has the lofty ambition of wanting to help you see the world, literally, with new eyes. The startup revealed a prototype of its signature smart contact lens product at CES, and on Thursday that product (Mojo Lens) was announced to the world for the first time.

Mojo Lens, according to the company, is a smart contact lens with a built-in display that puts timely information like notifications directly in your field of vision without interrupting your focus. Sort of like a tiny version of Google Glass, except you don’t have to look like an uber-nerd, and this product was designed not by a tech giant but in concert with optometrists, technologists, and medical experts.

It looks like something out of a sci-fi movie, which belies the fact that Mojo Vision has actually been researching and developing these AR-based smart contact lenses for years — and holds patents related to it going back more than a decade. It’s not yet available for sale, but the company’s work at the moment includes a partnership with the US Food and Drug Administration through its Breakthrough Device Program, which means Mojo Vision is working directly with FDA experts to get feedback, prioritize reviews, and develop a final product that adheres to safety regulations and standards.

The company has scored more than $100 million in investment from major firms like Khosla Ventures and companies like Motorola and LG, and its leadership team includes veterans from across Silicon Valley who’ve worked everywhere from Apple to Amazon, Google, Microsoft, and HP. Indicative of its progress, the company on Thursday also announced a partnership with the Palo Alto-based Vista Center for the Blind and Visually Impaired, a nonprofit that offers rehabilitation services to more than 3,000 children and adults with blindness or impaired vision each year.

Clients of the nonprofit will be sending feedback about the contact lenses to Mojo’s team of scientists and engineers, who’ll use it to keep refining the product.

“Mojo has a vision for invisible computing where you have the information you want when you want it and are not bombarded or distracted by data when you don’t,” Mojo Vision CEO Drew Perkins said. “The technology should be helpful, and it should be available in the moment and fade away when you want to focus on the world around you.”

The idea is to give you the information you need without distracting you from the moment you’re in, like those times when we’re all bored and mindlessly scrolling on our iPhones. Mojo calls this new computing platform Invisible Computing, because you can be looking at it and also the person (and world) around you, at the same time.

The company says it’s planning an early application of the product for people struggling with low vision through enhanced image overlays, and these smart contact lenses are meant for both consumers as well as workers. The lenses will provide everything from notification alerts to real-time content, contrast and lighting enhancements, as well as zoom functionality — while also serving as a low-vision aid. It’s not an accident that it looks like something out of a movie, because it’s the kind of technology sci-fi films have played with before. Inconspicuous contacts that remain discreet while delivering enhanced vision that helps in mobility, reading, and sighting. No handsets to carry, no awkward, bulky headset to wear — just some innovative contact lenses that will change the way you see everything around you.