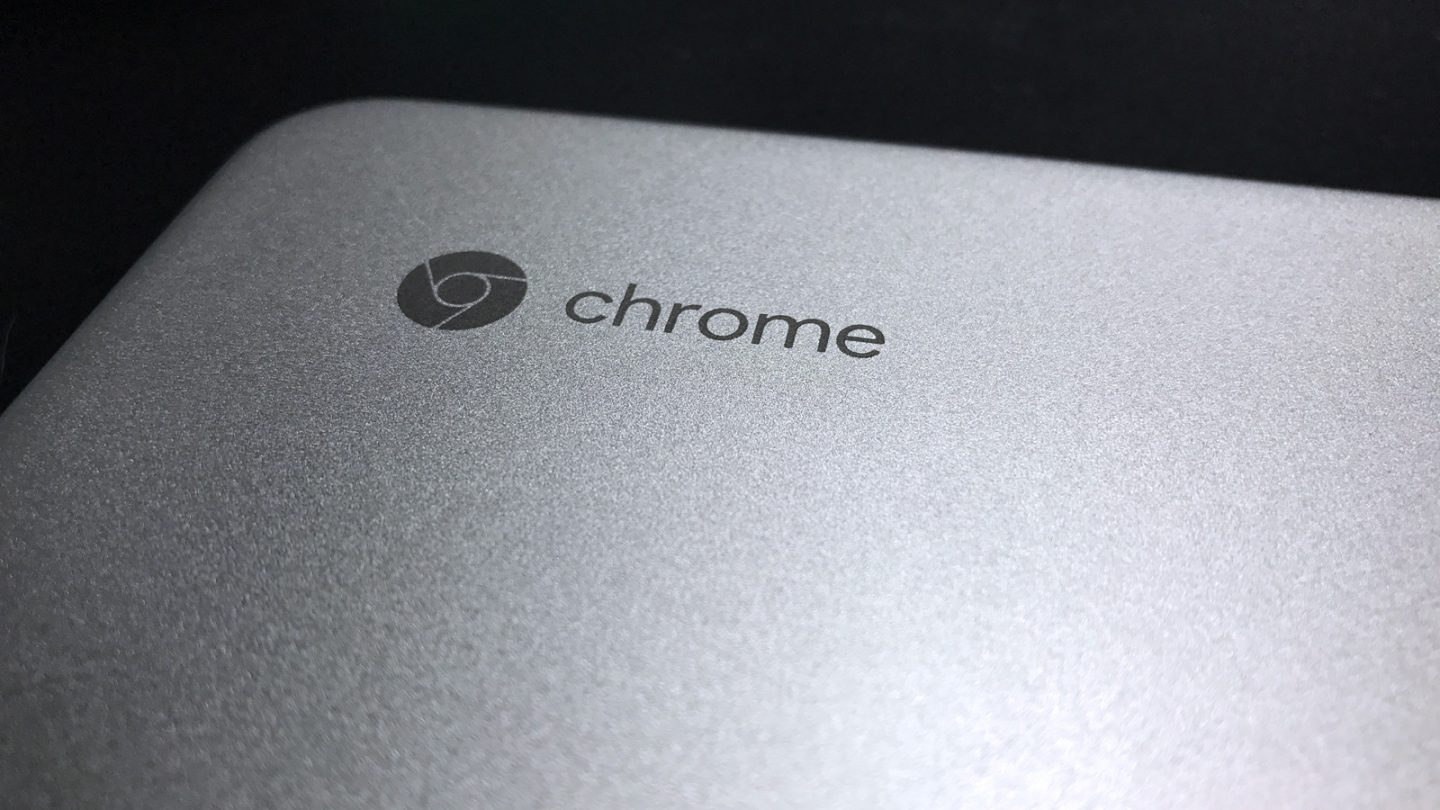 In what appears to be the final chapter in a rather inexplicable saga, Microsoft’s Office suite is now compatible with all Google Chromebooks with access to the Google Play store. If you haven’t followed this story, here’s what you need to know. Back in 2013, Microsoft released Office Mobile for iOS and Android. Then, in September 2016, Google brought support for Android apps to Chrome OS. Chromebook owners assumed that the mobile version of Office (which has since been split into separate apps) would work on all Chrome OS devices. They were incorrect.

But after over a year of waiting, Chrome Unboxed reported last Wednesday that, without any warning or explanation, the Office suite of Android apps is suddenly working on seemingly every Chrome OS device in existence.

“So, like we do, we checked every Chrome OS device we have and can confirm they all show every Office app in the Play Store ready for download,” says Robby Payne of Chrome Unboxed. “Again, we don’t have an exhaustive list at this point, but we’ve tried the Samsung Chromebook Pro, Pixelbook, Acer Chromebook 15 (two different models of it) and the Acer C771 and can confirm all these devices are seeing Microsoft’s Office in the Play Store.”

Perhaps some day Google or Microsoft will offer an explanation for why it took so long to get the Office apps working on Chrome OS devices, but for now, at least fans of Microsoft’s popular productivity software who happen to own Chromebooks can use Word, Excel and PowerPoint on their computers.