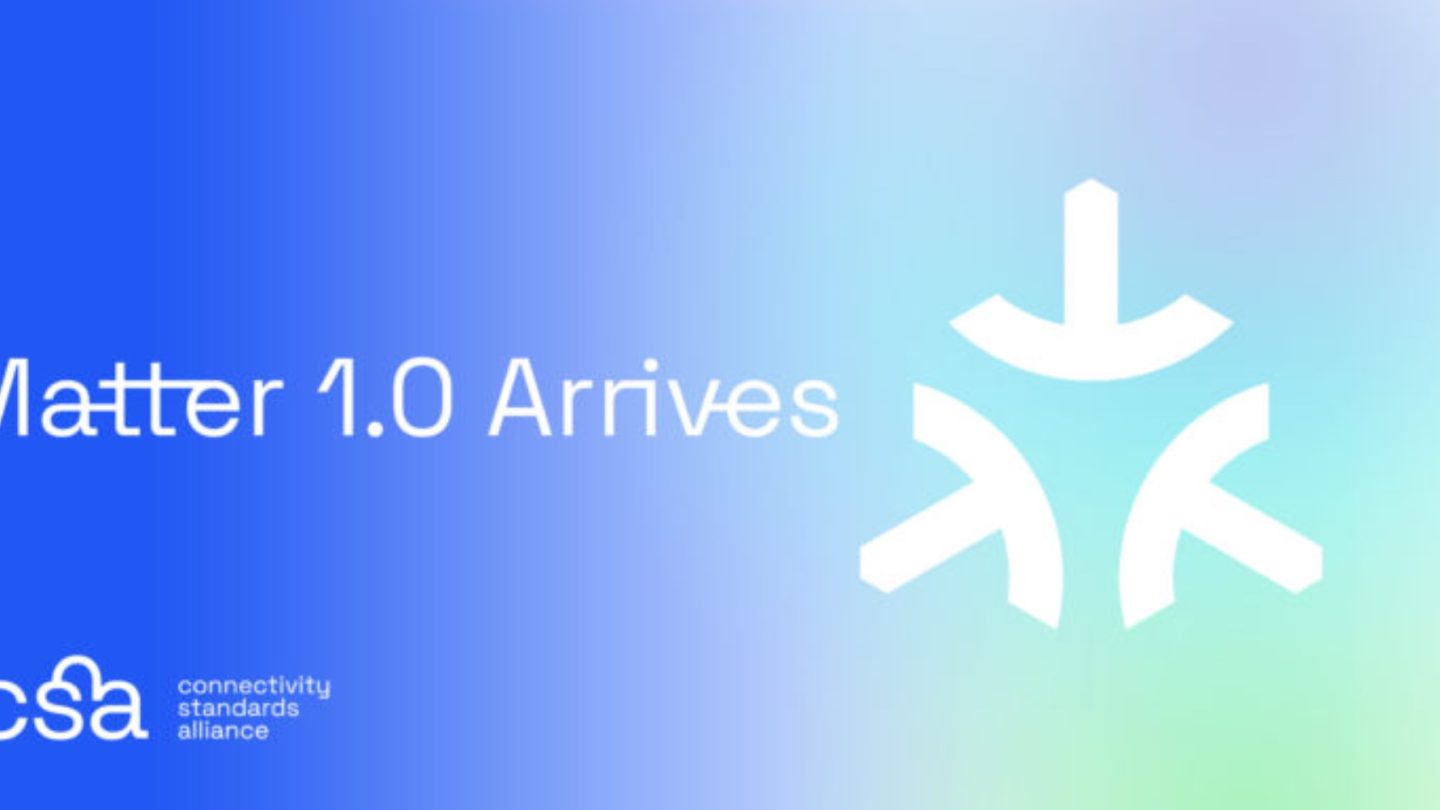 The interoperable smart home project Matter is finally available as the Connectivity Standards Alliance and its members release a finalized first iteration of the standard and certification program. With that, it will be easier to integrate home appliances in a single solution, whether it’s controlled by Apple’s Siri, Google’s Assistant, Amazon’s Alexa, or Samsung.

According to the press release, “member companies who make up all facets of the IoT now have a complete program for bringing the next generation of interoperable products that work across brands and platforms to market with greater privacy, security, and simplicity for consumers.”

“What started as a mission to unravel the complexities of connectivity has resulted in Matter, a single, global IP-based protocol that will fundamentally change the IoT,” said Tobin Richardson, President and CEO of the Connectivity Standards Alliance. “This release is the first step on a journey our community and the industry are taking to make the IoT more simple, secure, and valuable no matter who you are or where you live.  With global support from companies large and small, today’s Matter 1.0 release is more than a milestone for our organization and our members; it is a celebration of what is possible.

Over 280 member companies, which include Amazon, Apple, Comcast, Google, and Samsung’s SmartThings, have worked on bringing their technologies, experiences, and innovations into a single standard called Matter.

Over the next few weeks and months, we’ll be able to see the first batch of products already supporting this standard as well as the companies updating older products to also work with Matter’s interoperability.

In the meantime, Apple is reading new updates to its operating systems to make sure Matter is fully supported. iOS 16.1 beta version finally added support to this standard. This will also be the tvOS 16 most important feature once it’s available to all users.