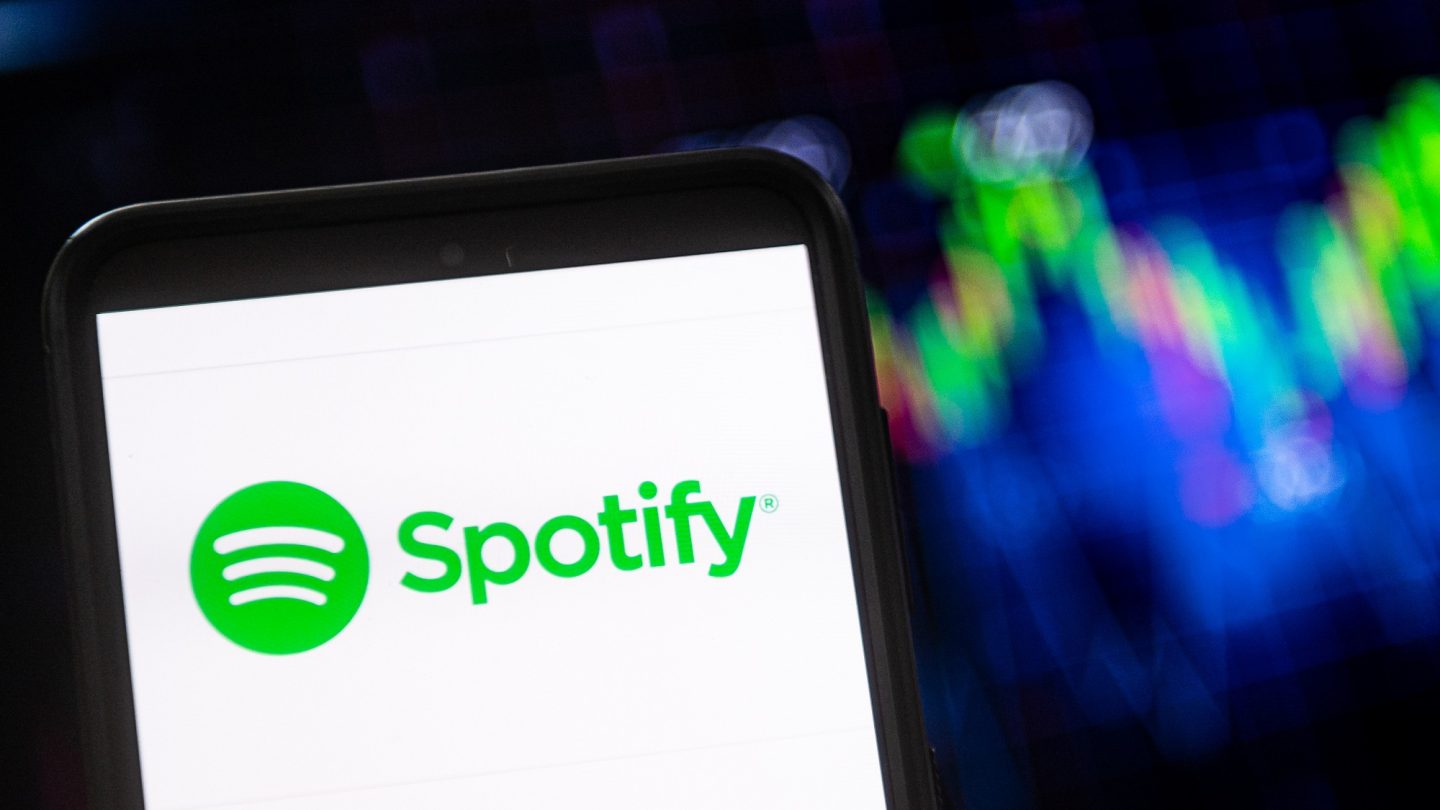 Spotify CEO Daniel Ek posted a long thread on Twitter complaining about Apple’s anticompetitive practices by saying the Cupertino company “gives itself every advantage while at the same time stifling innovation and hurting consumers.” While developers questioning the company’s policies is fair, it’s weird that a market leader in music streaming services questions a product that ranks below it.

In his long thread, Spotify’s CEO quotes a lot of tweets. He starts with a legal complaint filed by the company three years ago, then a tweet regarding Coalition for App Fairness – which he helped to create – the EU Competition watchdog, Elon Musk, and even Epic Games CEO Tim Sweeney.

While governments worldwide are reviewing the monopoly and duopoly positions that Apple and Apple/Google have on operating systems and app stores, Spotify wants to be exempt from the 30% cut of App Store in-app subscriptions tax as it doesn’t think it’s fair to use Apple’s tools, gadgets, store, and not give a penny back.

In 2019, when the music streaming service filed an antitrust complaint, Apple indeed didn’t give a choice for users to subscribe to an app outside Apple’s ecosystem, but now, it’s slowly giving the option to redirect to a website to some app categories.

That said, Spotify can choose not to offer its iPhone users the ability to subscribe within the iOS app and only on the web – as it does.

While Apple Music subscribers can indeed subscribe with a more effortless experience, it doesn’t make the service the preferable option for most Apple users. Several reports show that Spotify has at least double the number of subscribers than Apple Music.

In 2019, Apple addressed the antitrust complaint filed by the music streaming service competitor:

(…) What Spotify is demanding is something very different. After using the App Store for years to dramatically grow their business, Spotify seeks to keep all the benefits of the App Store ecosystem — including the substantial revenue that they draw from the App Store’s customers — without making any contributions to that marketplace. At the same time, they distribute the music you love while making ever-smaller contributions to the artists, musicians and songwriters who create it — even going so far as to take these creators to court.

While Spotify complains, Apple offers Apple Music in competitor stores – and pays taxes for those who subscribe there.

As the Cupertino company once said, Spotify wants to grow its business within a well-established platform without any contributions. Not only that, but while Ek points the finger at Apple, he seems to forget that Spotify is one of the fewer music services to offer a free version of its entire library while paying fewer royalties to artists than Apple Music and other services.

So, is it OK to pay less to artists but not cool to share a cut from people’s subscriptions from a platform you take advantage of?

That said, Apple still needs to change some of its App Store policies to make it fair to other players. Still, it also means Spotify and other companies need to remind themselves that the Cupertino company helped them grow their business in these last 13 years and made many market leaders in their industry, even with Apple competing with them.

Don't Miss: Apple Music is getting a new feature that turns your TV into a karaoke machine