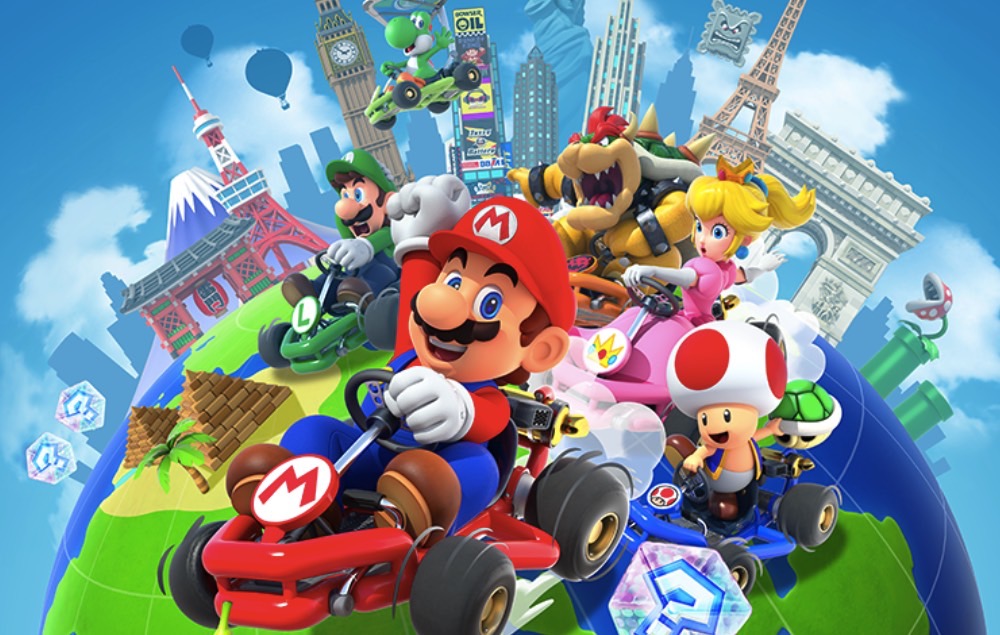 It’s finally happening, Mario Kart fans, Nintendo’s mobile version of the game is almost ready to launch on iPhone and Android, as the company revealed the app’s release date. You only need to wait for a little under a month to install Mario Kart Tour on your smartphone or tablet, with both the iOS and Android versions expected to launch at the same time.

Nintendo made a beta version available to Android users several months ago, revealing the concept of the game in the process. As expected, this is a free-to-play type of mobile game, although you’ll be able to spend virtual currency for in-game content including new drivers, karts, and tracks. Moreover, you won’t be able to drive once you run out of stamina, which means you’ll either have to wait for your hearts to replenish, or buy more stamina with actual money to continue playing.

It’s all par for the course for a Nintendo mobile game, and you have plenty of time to decide whether the free version is good enough for you or whether you want to spend any money on in-app purchases.

Nintendo hasn’t shared too many details about the game’s launch, taking to Twitter to reveal the game’s release date, September 25th.

Buckle up, because #MarioKartTour will be available on 9/25. Follow @mariokarttourEN for more information heading into the game's release. pic.twitter.com/1V0njTVWRx

Additionally, Nintendo also tweeted a link for pre-registrations that explains the game will be released on both the App Store and Play Store.

If you want more details about Mario Kart Tour, you can read more about our experience with the beta release.