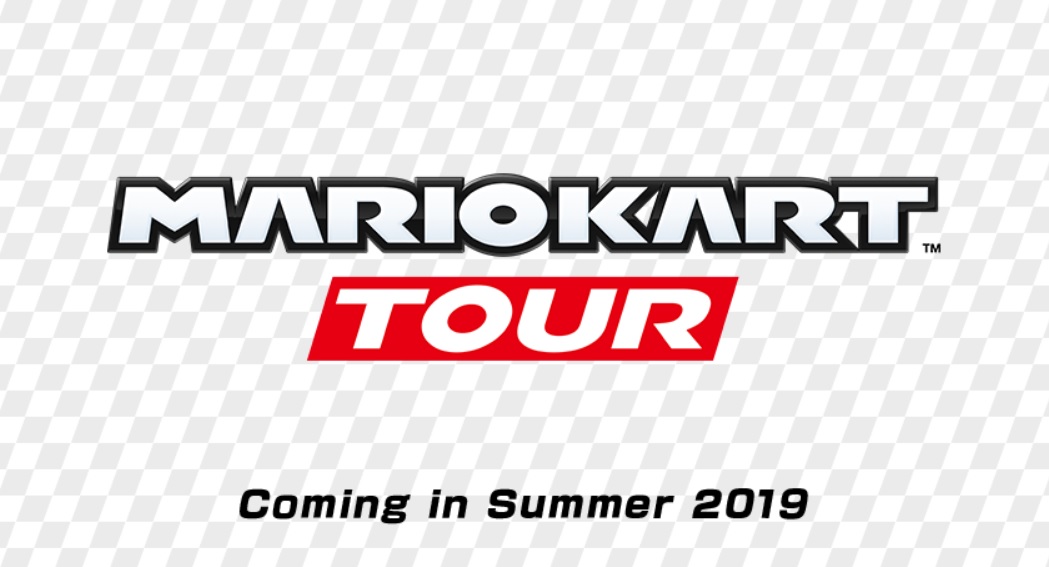 Although Nintendo has more than a few anticipated games set to launch in 2019, few are as intriguing as Mario Kart Tour — a mobile take on the company’s popular kart racing series. This week, Nintendo kicked off a closed beta for the game, and I was lucky enough to score an invite and spend some time with it on Wednesday.

Before I go any further, I want to stress that these are my impressions of the closed beta, which will surely mirror the final product in many ways, and differ in others. I’m going to reserve judgment until we see how Nintendo responds to the criticisms leveled at the game over the course of the beta. That said, I have to admit up front that I’m having a lot of fun with it so far, and I’m surprised how well Nintendo captured the feel of Mario Kart.

When you first start the game, you are asked to pull down on a warp pipe, and out pops your first driver. You then go through a quick tutorial race with that driver, where you learn how to control the kart and how to use items. Once you have completed the tutorial, you’ll unlock a second driver, and you can use either one to participate in the Toad Cup, which consists of four races on tracks you will recognize from other Mario Kart games.

Being on a mobile device and intended to be played with one hand, Mario Kart Tour doesn’t play quite like any other Mario Kart you’ve played in the past. Your driver will automatically accelerate, and you drag to one side of the screen or the other in order to turn. You can also pick up items and tap the screen to use them. The level of detail surprised me, as you can drift to build up boost by turning sharply, throw items in front of or behind you, and even get a rocket start by holding down on the screen at the beginning of a race during the countdown.

The user agreement forbids me from uploading any screenshots or videos from the game, but that hasn’t stopped a bunch of other people from doing exactly that, so check out Mario Kart Tour in action below:

The bad news is that Tour is shaping up to be the most aggressive free-to-play mobile game in Nintendo’s library. In order to race in any of the cups, you will need to expend a heart, which serves as stamina in Mario Kart Tour. Once you’ve used up all of your hearts, you can either pay for more or wait for them to refill.

The good news is that you can exchange a single emerald (the game’s premium currency) to completely refill all five hearts, and after playing for less than 30 minutes, I’ve already collected 10 emeralds.

Unfortunately, those are the same emeralds you’ll be using to fire off the pipe and collect new drivers, karts, and gliders, which you will need if you want to be competitive as you work your way through the cups. Every track has a tier list of sorts for the drivers. For example, in the Mario Cup, Mario, Baby Mario, Metal Mario are given three items slots for the SNES Mario Circuit 1 race. Other drivers are only given one or two slots, which means you’re at a major disadvantage if you don’t use a top-tier driver for that race. The same is true for karts and gliders, which will give you speed boosts and item-luck boosts during the race, respectively.

Don’t have the best equipment for any given race? Well, why not spend some money on emeralds and try to get new stuff from the pipe! I’m not as critical of microtransactions as much of the internet appears to be, but there needs to be an intelligent balance when it comes to tempting players to spend a few bucks for a new character and forcing them to pay up in order to compete. Just thirty minutes in, I’m already finding it impossible to collect the full five stars on any of the Mario Cup races because I don’t have the best drivers yet.

If Nintendo doesn’t adjust this system for the final release, I could see it turning off a bunch of players that don’t want to invest a significant amount of money in Mario Kart Tour. I’m happy to spend a few dollars every month or so to get a cool new driver or a themed kart that I like, but if it becomes a necessity, I’m out.

A few tweaks to monetization and progression would go a long way though, because there’s a whole lot to like about Mario Kart Tour, including perfect recreations of classic courses from older entries in the series (I could spend all day on Kalamari Desert), unlockable difficulty levels (100cc, 150cc, 200cc), dozens of racers (30 by my count), challenges to complete, and more. This could really be the crown jewel of Nintendo’s mobile efforts.

For now, the only way to play Mario Kart Tour is to have made it into the closed beta (for which sign-ups have closed), but Nintendo says it plans to launch the game on iOS and Android at some point this summer.