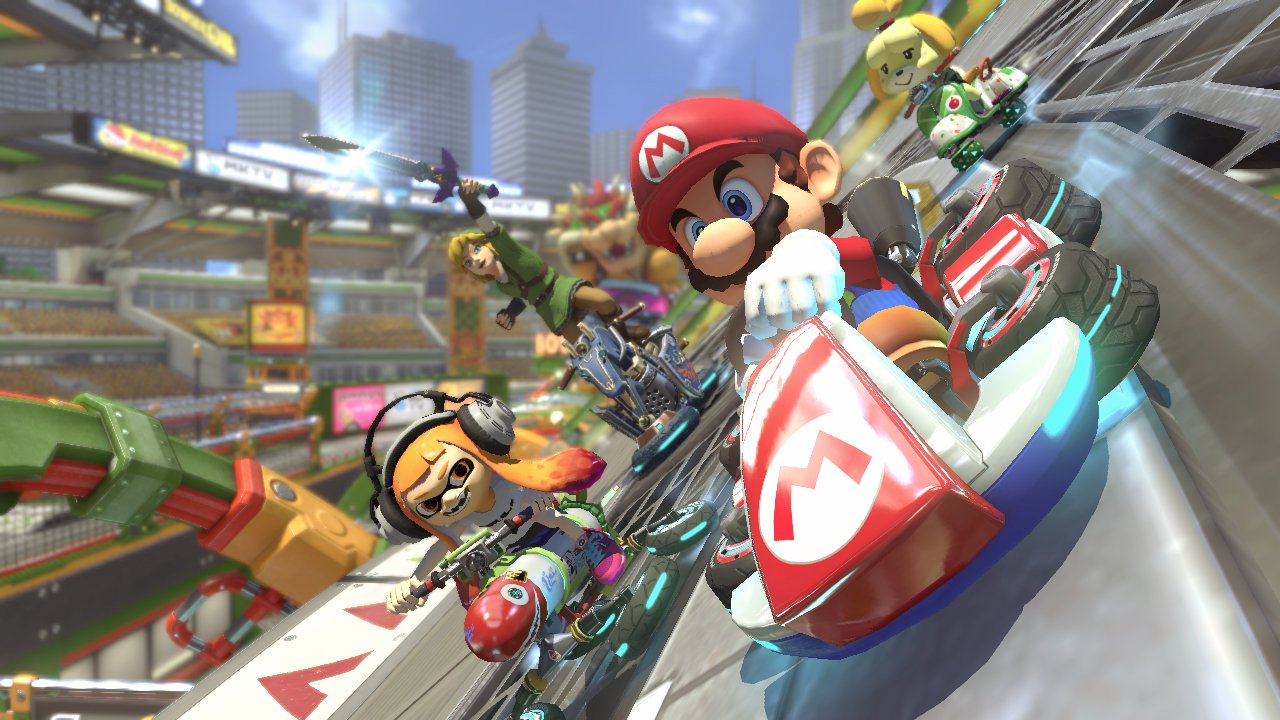 This May, it will have been eight years since Nintendo released Mario Kart 8 on the Wii U. The closest that we have gotten to a sequel is Mario Kart 8 Deluxe, which Nintendo bills as the “definitive version” of the game for Switch. But where is Mario Kart 9? Is it even in development?

Nintendo hasn’t had much to say about the next entry in the main franchise in recent years. In 2019, Nintendo released Mario Kart Tour on iOS and Android devices, and it continues to support the mobile game today. The company also launched Mario Kart Live: Home Circuit last fall, bringing the kart racing experience to the living room. They were not quite the games that fans were looking for, but at least one analyst believes Nintendo will finally start talking about Mario Kart 9 in 2022.

Earlier this week, GamesIndustry.biz reached out to a bunch of game industry analysts to get their predictions for 2022. If you have even a passing interest in the industry, it is absolutely worth a read. But the most noteworthy prediction comes courtesy of Kantan Games’ Dr. Serkan Toto. According to Toto, not only is Mario Kart 9 in active development, but it features “a new twist” as well:

I am aware Mario Kart 8 Deluxe is still selling very well on the Nintendo Switch, but Mario Kart 9 is in active development (and comes with a new twist) and Nintendo could tease it this year. On mobile, Nintendo has been very silent since Mario Kart Tour’s launch in 2019, but I think 2022 is when we will see an established IP arriving on smart devices again.

We have no idea what this twist could be, nor does Toto offer any hints. One of the key additions in Mario Kart 8 was anti-gravity, which allowed for even more variety when it came to the courses. Mario Kart 8 brought back several other key features from previous Mario Kart entries as well, including kart customization and the ability to ride bikes. Perhaps Mario Kart 9 will bring planes into the mix? Diddy Kong Racing made it work on the Nintendo 64 over two decades ago.

How many sequels will Nintendo release in 2022?

Trying to predict when exactly Nintendo will release a new game is a fool’s errand. Soemtimes, the company will announce a new game years before it’s ready to ship. Other times, we’ll hear about a game for the first time weeks before it hits store shelves.

That said, 2022 could shape up to be the Switch’s biggest year yet. Or its most disappointing.

Right now, Nintendo claims that the sequel to The Legend of Zelda: Breath of the Wild will come out this year. Bayonetta 3, another highly-anticipated sequel, is also slated to drop in 2022. There’s also a very slim chance that we may finally get Metroid Prime 4 before the end of the year. And now Mario Kart 9 rumors are starting to swirl. If two of these games launch this year, it will be huge.