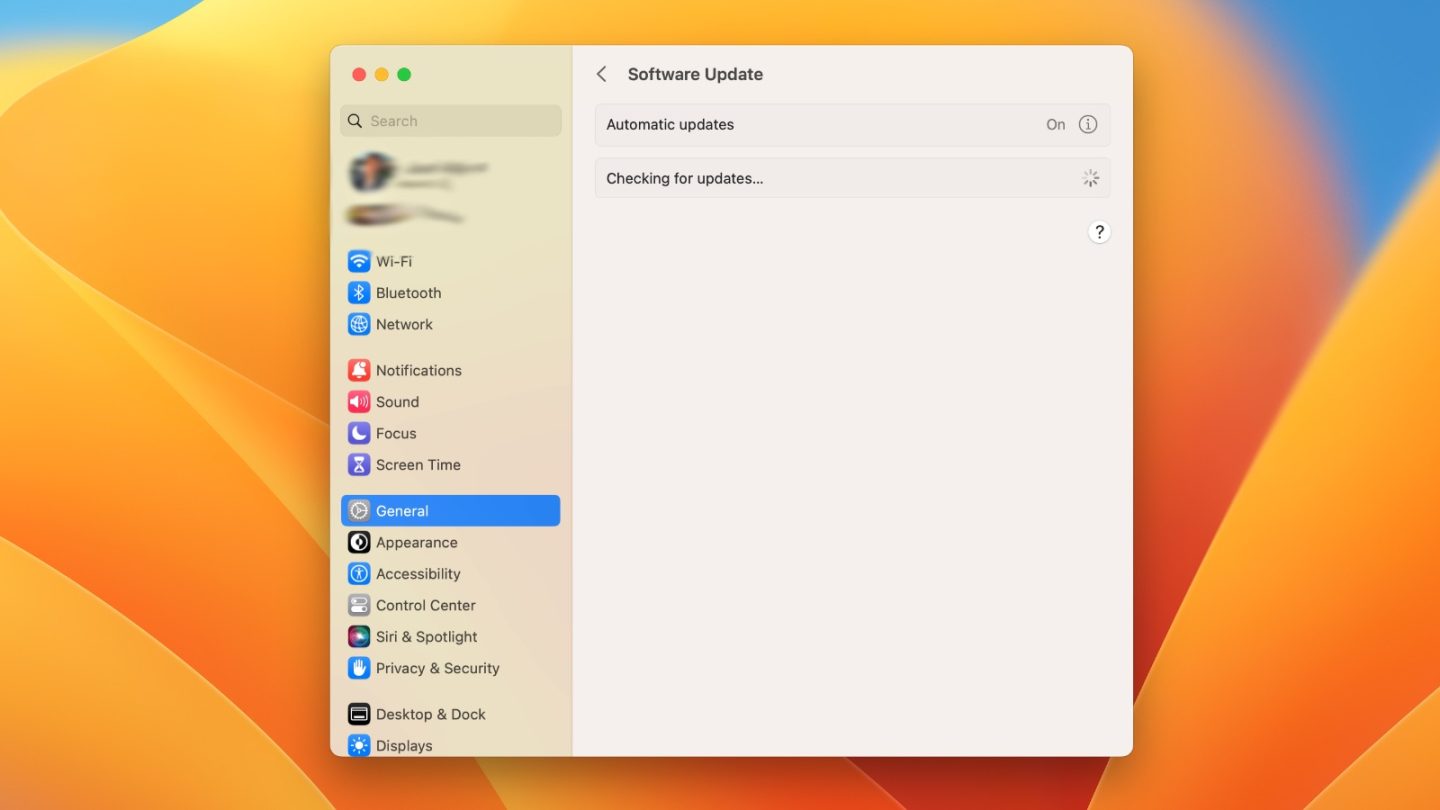 After testing Rapid Security Response updates with iOS 16.2 beta cycle, Apple is doing the same with macOS Ventura 13.2, which is currently in beta. This feature provides quick security patches without the need to install a full version of the operating system.

With iOS 16.2 beta cycle, Apple released a few Rapid Security Response updates so it could try to determine whether it was effective or not. At the time, these updates had no security patches, as the company was testing whether it could deliver such patches.

According to 9to5Mac, the new Rapid Security Response update for macOS Ventura 13.2 is named “macOS 13.2 (a),” and Apple says it “provides important security fixes and is recommended for all users.”

If running the latest beta, you’ll find the Rapid Security Response in the Software Update menu in the System Settings app.

Handoff guide: iOS 16.3 teaches HomePod users how to use the Handoff feature from the iPhone to the smart speaker. It’s just a tiny tweak for a feature that has existed for a while.

Security Keys: Apple is testing with iOS 16.3 the ability to add a physical security key to an Apple ID. This feature adds an extra layer of protection for those who fear being hacked, such as journalists, diplomats, governments, etc.

Since Apple just deployed the new betas of its upcoming operating systems, we’ll have to wait a bit more to understand what else the company plans to bring with these updates. Usually, around version x.3, the company announces new emojis. According to Bloomberg‘s Mark Gurman, Apple could take a few more months before releasing iOS 16.3 to all users.

BGR will inform everyone when macOS’ Rapid Security Response feature rolls out.

Don't Miss: Start 2023 with Balance, a macOS app that wants to improve your work-life equilibrium