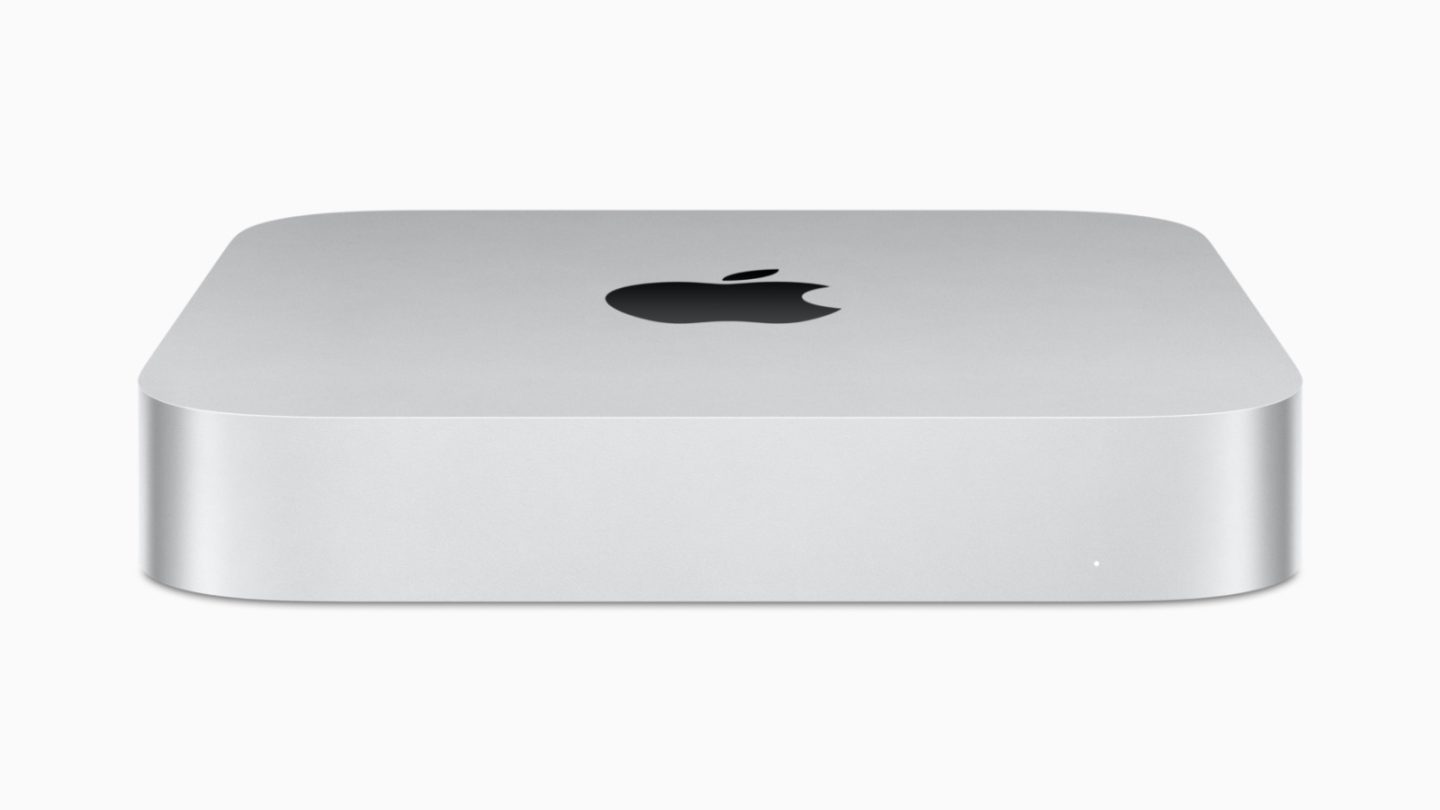 As announced last week, Apple is now selling the new Mac mini with M2 and M2 Pro processors and the MacBook Pro with M2 Pro and M2 Max chips. These computers bring a refresh to the 2020 and 2021 lineups. Here’s what you need to know about them.

Starting at $599, the Mac mini with the M2 chip features an 8-core CPU with four high-performance cores and four high-efficiency cores, and a 10-core GPU. It also has two Thunderbolt 4 ports and support for up to two displays. The entry-level option comes with 8GB of RAM and 256GB of SSD storage.

Besides the spec bump compared to the M1 Mac mini, Apple is also selling a more powerful version with the M2 Pro chip. Built using a second-generation 5-nanometer process technology, this processor consists of 40 billion transistors — nearly 20 percent more than M1 Pro and double the amount in M2. It features 200GB/s of unified memory bandwidth — twice that of M2 — and up to 32GB of low-latency unified memory.

The next-generation 10- or 12-core CPU consists of up to eight high-performance cores and four high-efficiency cores, resulting in multithreaded CPU performance that is up to 20 percent faster than the 10-core CPU in M1 Pro.

For the MacBook Pro with the M2 Pro and M2 Max chips, Apple also didn’t change how it looks, meaning it preserves the redesign the company gave to its latest iteration in 2021. With a miniLED display in 14- and 16-inch offerings, this computer has several ports and a notch on the screen.

Besides the M1 Pro power already explained above, users can choose the M2 Max chip. It is built with 67 billion transistors — 10 billion more than M1 Max and more than 3x that of M2, has 400GB/s of unified memory bandwidth and supports up to 96GB of fast unified memory.

M2 Max features the same next-generation 12-core CPU as M2 Pro. The GPU is even more powerful, with up to 38 cores, and is paired with a larger L2 cache. Graphics speeds climb up to 30 percent faster than M1 Max.

You can find these products in physical Apple Stores or on Apple’s website.

Don't Miss: macOS 13.2 is now out, here are the new features and bug fixes