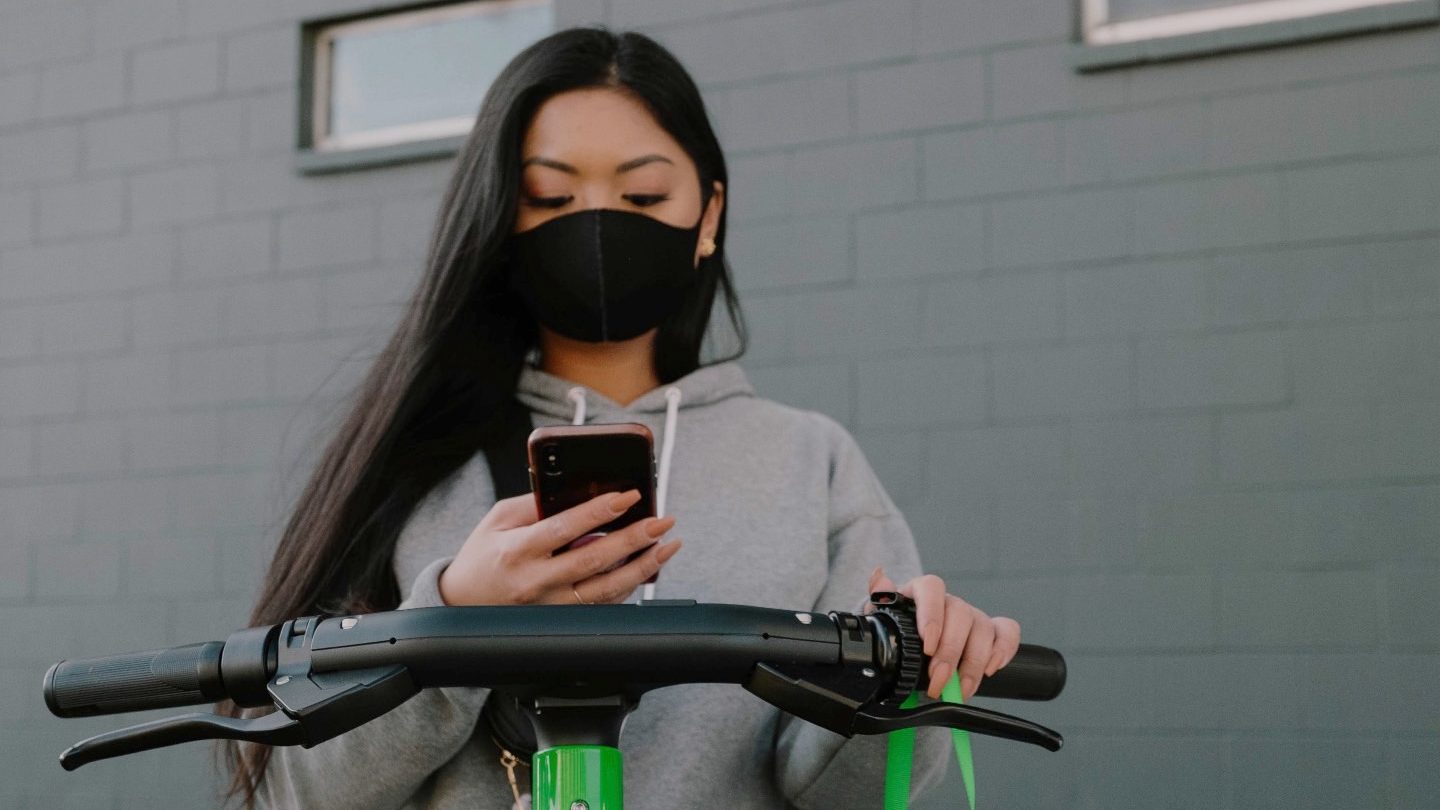 Grabbing a Lime scooter ride is now easier than ever, as the scooter-sharing company announced new features to improve the renting and payment experience. Users will no longer have to install the full Lime app to unlock rides, which is a welcome update that should fix some of the issues that prospective Lime users might have encountered. Renting a scooter will still require a smartphone, though, as there’s no other way to unlock and pay for rides.

Anyone familiar with the evolution of Android and iOS has probably expected this particular type of functionality for this service. You don’t have to install the full app to take advantage of certain products. Google and Apple have both taken advantage of this advancement, with each introducing their own version of partial app installs.

Google launched Instant Apps a few years ago, and Apple introduced App Clips last year. Lime’s announcement focuses on the App Clip for Lime, but the feature works similarly on Android. iPhone and Android users who want to rent a Lime scooter can now do so without worrying about having the Lime app installed or creating an account. Maybe you don’t have enough storage on your phone to fit the full app, and that’s one scenario Lime addresses.

With App Clips or Instant Apps, you’ll only download and use the part of the Lime app that handles the scooter unlock and payment. The feature works even if you have the app installed, but you won’t have to worry about opening the app.

Take a photo of the QR code on a Lime scooter and the App Clip will launch. You will then have to confirm the ride using Apple Pay or Google Pay on your smartphone. It should go without saying that you’ll have to have at least one credit or debit card attached to Apple Pay or Google Pay for the process to work. The App Clip or Instant Apps version of Lime will also let you end the ride once you’ve reached your destination.

Lime is also looking to fix another “problem” with its scooter-sharing service: Ride availability. If you’re worried about not being able to find a free scooter near you, you’ll be able to reserve a scooter for 10 minutes. That way, you’ll know for sure that nobody else will grab that scooter in your area before you can get to it. Users will need the full Lime app installed on their devices to take advantage of this feature.

According to The Verge, Lime will also refer users to the nearest vehicle with the best battery range. These new features should allow users to reserve their next Lime scooter in less than 5 seconds after opening the app.