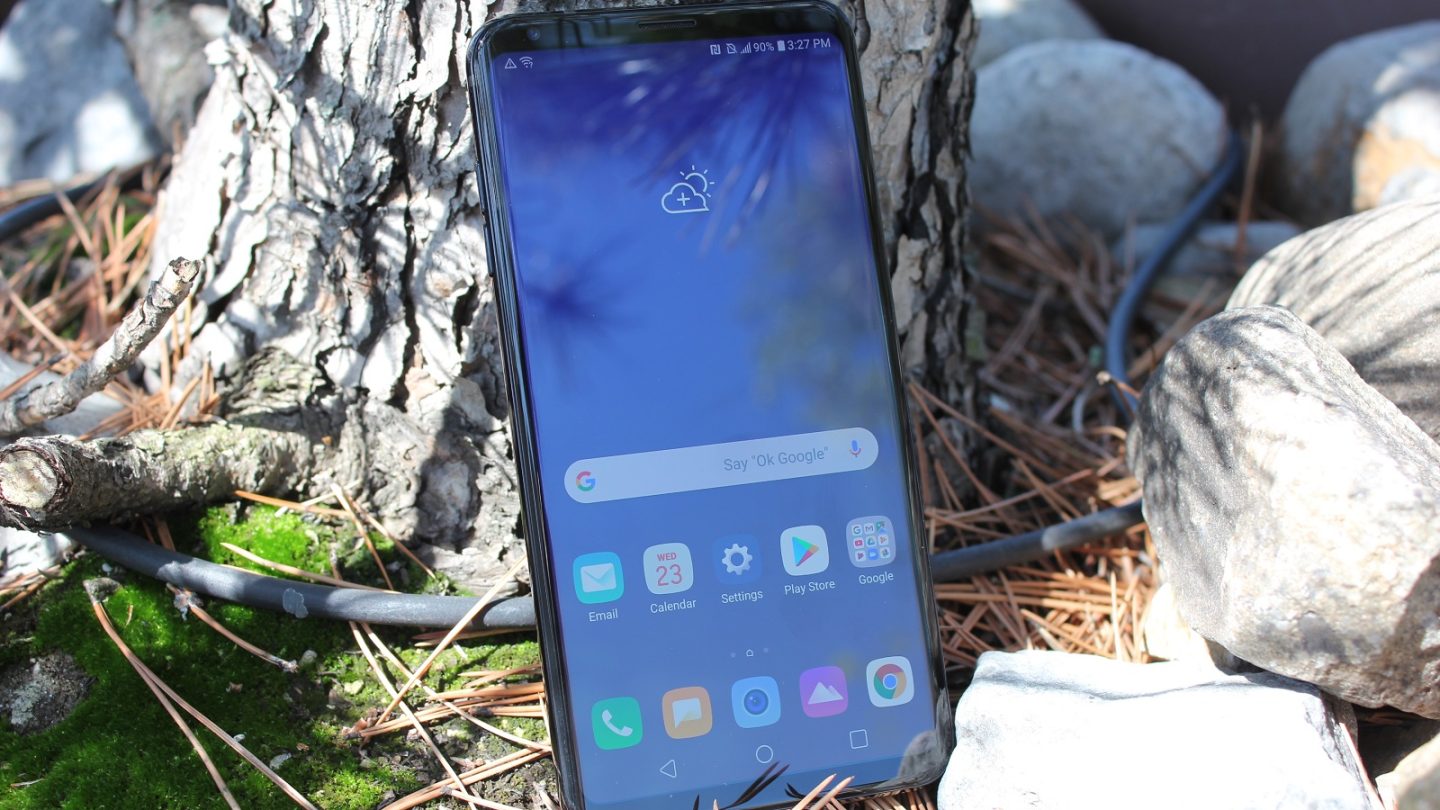 After years of declining sales, LG Electronics announced on April 5th that it would be shuttering its mobile business unit for good. LG will no longer produce its own Android phones, although the company will continue to “provide service support and software updates for customers of existing mobile products for a period of time which will vary by region.”

LG’s exit from the smartphone industry did not come as much of a surprise, as the Korean brand was struggling to compete with Samsung as well as a growing range of affordable and sufficiently capable devices from Chinese phone makers. What is surprising is how LG plans to move forward.

According to BusinessKorea, LG is currently in talks with Apple to sell iPhone, iPad, and Apple Watch models in its LG Best Shop locations throughout South Korea. There are more than 400 Best Shops in the country, and now that LG won’t be selling any of its own phones in its retail stores going forward, there are certainly worse ways to turn a profit than selling iPhones.

Here’s what a tipster told BusinessKorea about the negotiations between the two companies:

The two companies are reportedly discussing the establishment of separate Apple corners within the shops that are directly run by Apple employees or allowing LG Best Shop employees to sell Apple products after LG Electronics acquires the right to the sale of Apple products. The two sides have yet to decide when the partnership starts, but some market experts predict that it will be some time after the end of July when LG Electronics completely pull out of the smartphone business.

It might sound like a no-brainer for the two parties, but the report notes that Apple and LG have hit a small snag. Apple wants to sell its laptops and desktops in LG’s Best Shop stores along with its mobile devices, but LG doesn’t want to sell MacBooks alongside its own Gram laptops. LG wants to stick with Apple’s portable products, and this could endanger the partnership.

“Nothing has been decided yet,” an LG Electronics spokesperson told BusinessKorea in regards to the sale of Apple products in its stores. “We are exploring all possibilities.”