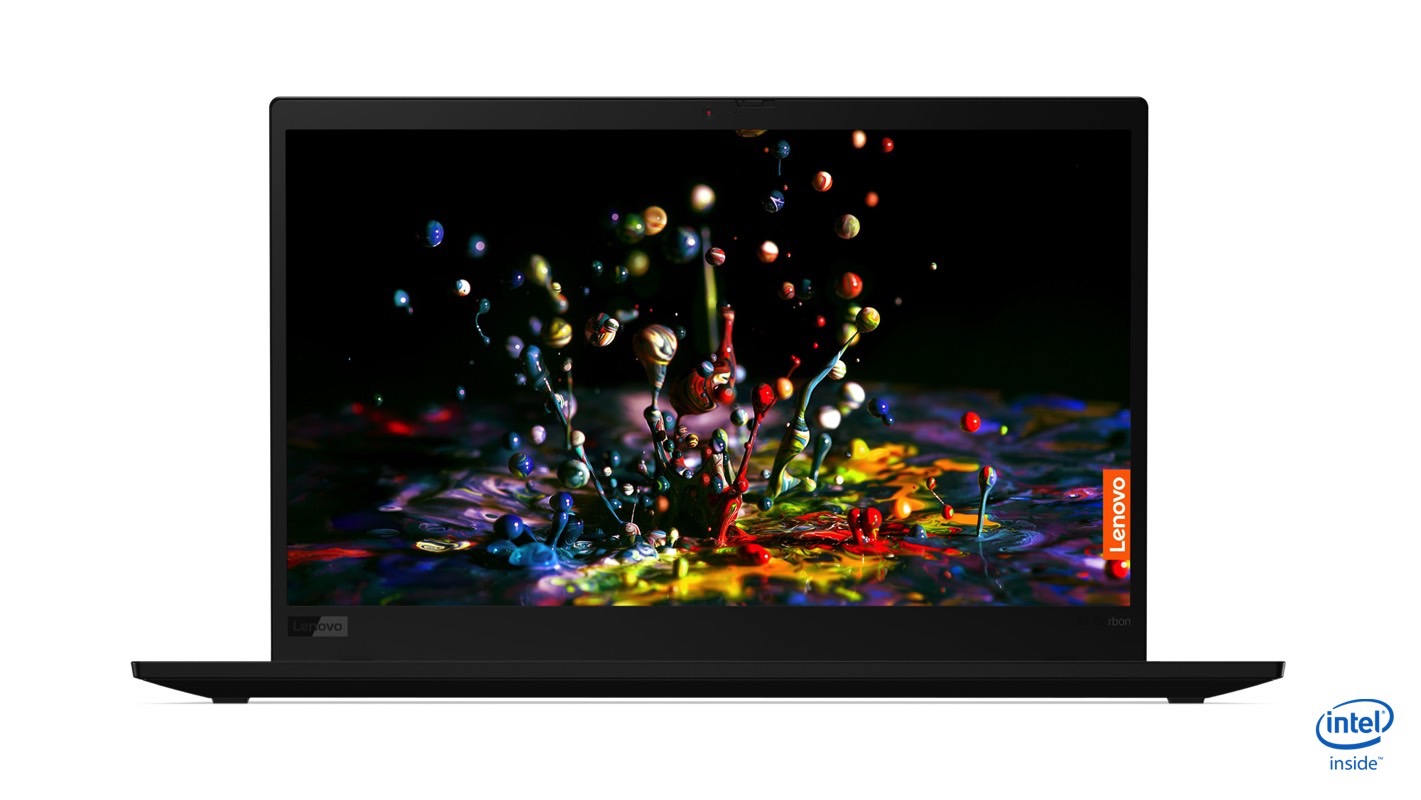 Intel a few days ago unveiled the new Comet Lake 10th-gen chips that will power all sorts of notebooks later this year. Siblings of the Ice Lake processors that Intel unveiled earlier this year, Comet Lake chips will bring support for more cores, more RAM of the faster and more efficient variety, as well as faster Wi-Fi 6 support. These chips will power a special set of laptops that Intel certifies under the “Project Athena” program that was announced back at CES 2019. Project Athena machines are supposed to be ultraslim, light devices that feature all-day battery life, always-on internet, and AI support. They also have to deliver increased performance and responsiveness, and that includes the ability to turn on instantly. All this brings us to the ThinkPad X1 Carbon laptop that Lenovo unveiled on Tuesday, it’s first Project Athena laptop.

The 7th-gen ThinkPad X1 Carbon is one of the first Athena-ready devices to hit the market. The laptop features a familiar design, but it incorporates hardware that’s supposed to make it faster and more dependable than previous models. We’re looking at processors going all the way up to Intel’s new 10th-generation 6-core Core processors, complete with Wi-Fi 6 and Thunderbolt 3 support. There’s also support for LTE-A built into the notebook, which means it’ll deliver the always-on internet that Project Athena laptops advertise — a separate 4G SIM card will be needed to enable it, of course.

Being an Athena-ready device also means the new X1 Carbon will deliver “optimized battery life.” Lenovo quotes 18.5 hours of life in productivity tests, which should be great news to businesses looking to purchase new ThinkPads this fall. The battery also comes with support for Rapid Charge, Lenovo’s laptop fast-charging battery tech that needs just an hour to reach 80% capacity.

Other specs include a choice of 14-inch touchscreen displays (500 nit 10-bit 4K Dolby Vision panel or a 400 nit Full HD display), a Dolby Atmos Speaker System, four far-field microphones, up to 16GB of RAM, up to 2TB of storage, the signature ThinkPad keyboard, ThinkShutter privacy-enhanced IR webcam, fingerprint sensor, and a bunch of ports. The laptop is just 15.5mm thick and weighs 2.99 pounds.

The ThinkPad X1 Carbon 7th-gen will be released in September with prices starting at $1,479, but it won’t be the only new Lenovo notebook to check out this fall. The company also unveiled five other new ThinkPad models that aren’t certified under Project Athena, but are still worthy upgrades nonetheless. Three of them will ship with 10th-gen Intel chips inside this fall (ThinkPad X1 Yoga 4, ThinkPad T490, and ThinkPad X390), and there will also be two more affordable ThinkPad models from the L series (L13 and L13 Yoga).