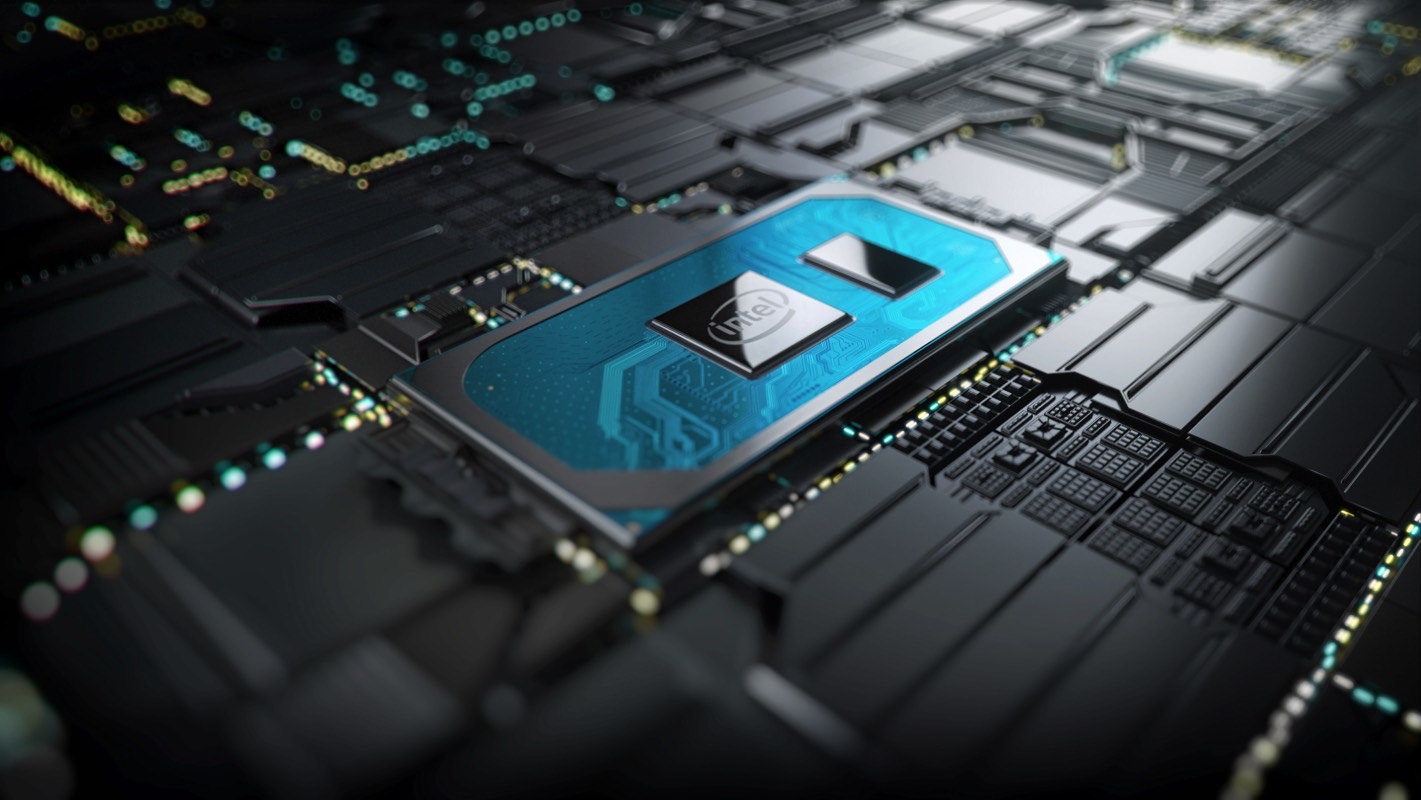 It was only a few months ago that Intel unveiled a series of brand new 10th-gen processors that can deliver more powerful graphics performance to super slim laptops. The chipmaker isn’t done updating its product line, and we now have a few extra additions to its 10th-gen chip line.

This time around, the focus isn’t so much on graphics performance, but on CPU power and RAM improvements. The new Comet Lake series of chips will join Ice Lake under Intel’s broad 10th-gen Core chips mantle.

The Comet Lake models come in two variations: Comet Lake-U and Comet Lake-Y. The U models are the more powerful ones, shipping in configurations of up to six cores, which is a significant upgrade for processors that have to operate at 15W TDP. The Y series are also getting a bump in clock speed, with models featuring up to four cores and a TDP of 7W. Unlike Ice Lake, which are built on Intel’s 10nm process, the Comet Lake processors are all 14nm chips. But Intel says they’ll deliver 16% performance gains and 41% better productivity and multitasking on Office 365 than the previous generation chips, without harming battery life in the process.

Performance increases and energy efficiency aren’t the only highlights of the Comet Lake series. Intel has backed in a few welcome surprises for these processors that will power the bulk of affordable ultra-thin laptops in the coming months. Support for faster LPPDR4x RAM means vendors will be able to equip Comet Lake-U notebooks with more than 16GB of RAM. Comet Lake-Y chips, however, will be restricted to LPDDR3 memory. Still, Intel just fixed one of the most annoying things about super-slim laptops, allowing OEMs to offer buyers the RAM upgrades they’ve been asking for without cutting battery life.

Also impressive is the built-in Wi-Fi 6 support, which means the wireless experience is going to get a massive upgrade, but only as long as your home or office connection can deliver those internet speeds.

The first products to incorporate the new Comet Lake chips will arrive later this fall, including models that will meet Intel’s Project Athena requirements. Intel, however, hasn’t revealed any actual product names that will support the new Comet Lake chips. To put things in perspective, however, it’s worth noting that Apple’s 2019 MacBook Pro and Air upgrades still rock 8th-gen Intel Core processors and LPDDR3 RAM, so these are the kind of devices that could benefit from Intel’s 10th-gen family of processors.