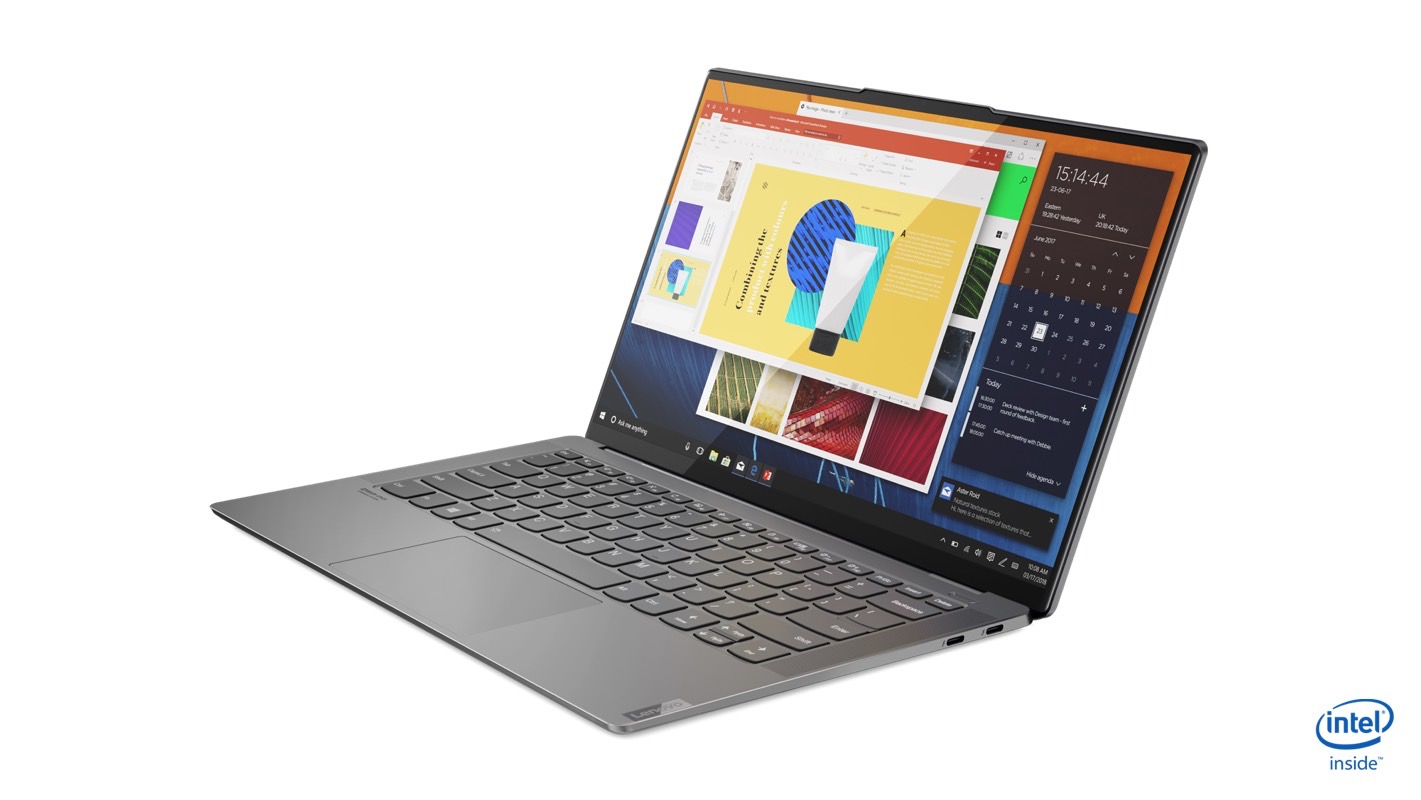 We’ve been talking about artificial intelligence on smartphones for quite a while now, but there’s no reason AI features need to be confined to phones. Intel at CES 2019 laid out plans to work with various device makers on ultrabooks that will come with AI support as well as 5G connectivity out of the box. But while we wait for Intel to further detail its Project Athena, we’ve got one notebook vendor ready to launch a device with built-in AI features.

Intel at CES unveiled Project Athena, which is supposed to be “a new class of advanced laptops.” The usual suspects will make devices as part of this project, and they’ll run either Windows 10 or Chrome OS. Vendors who will participate include companies like Asus, Dell, Google, HP, Huawei, Lenovo, Microsoft, Samsung, and many others.

The OEMs will go through a certification process, although it’s unclear what that means. What we do know for sure is that Project Athena laptops will have to support 5G and AI, and that they’ll hit stores in the second half of the year.

Lenovo on Tuesday unveiled a high-end Yoga-branded notebook that touts AI. When it comes to specs, the Yoga S940 will offer the usual features you expect from an ultraportable laptop, including a 13.9-inch Contour Glass screen with Full HD or 4K resolution, up to 16GB of RAM, up to 1TB of PCIe SSD storage, Intel UHD 620 graphics, and three USB-C ports (two of them with Thunderbolt support). Contour Glass, by the way, is what Lenovo calls its display with tiny bezels and curved “3D” glass (image above).

Battery life sits at 9.5 hours for the 4K model and goes up to 15 hours for the Full HD version, with the S940 also featuring fast-charging support. What’s unique about the Yoga S940 is the optional AI package called Lenovo Smart Assist. For example, the laptop will know if you’re in a crowded place during video calls and automatically filter out the noise and blur out the background behind you.

The computer will automatically lock itself when you leave your desk, a feature that can come in handy if you’re working in a public place. It’ll also notify you if anyone is lurking behind you. The camera will track your movement when using an external display, and automatically shift your open windows to the connected screen.

Other smart features include Windows Hello authentication as well as voice-matching support for Amazon Alexa or Microsoft Cortana access.  The laptop doesn’t come with 5G support though, so it won’t be included in Intel’s Project Athena. That said, the Yoga S940 launches in May with prices starting at $1,499. The Lenovo Smart Assist package will also be made available during the same month.