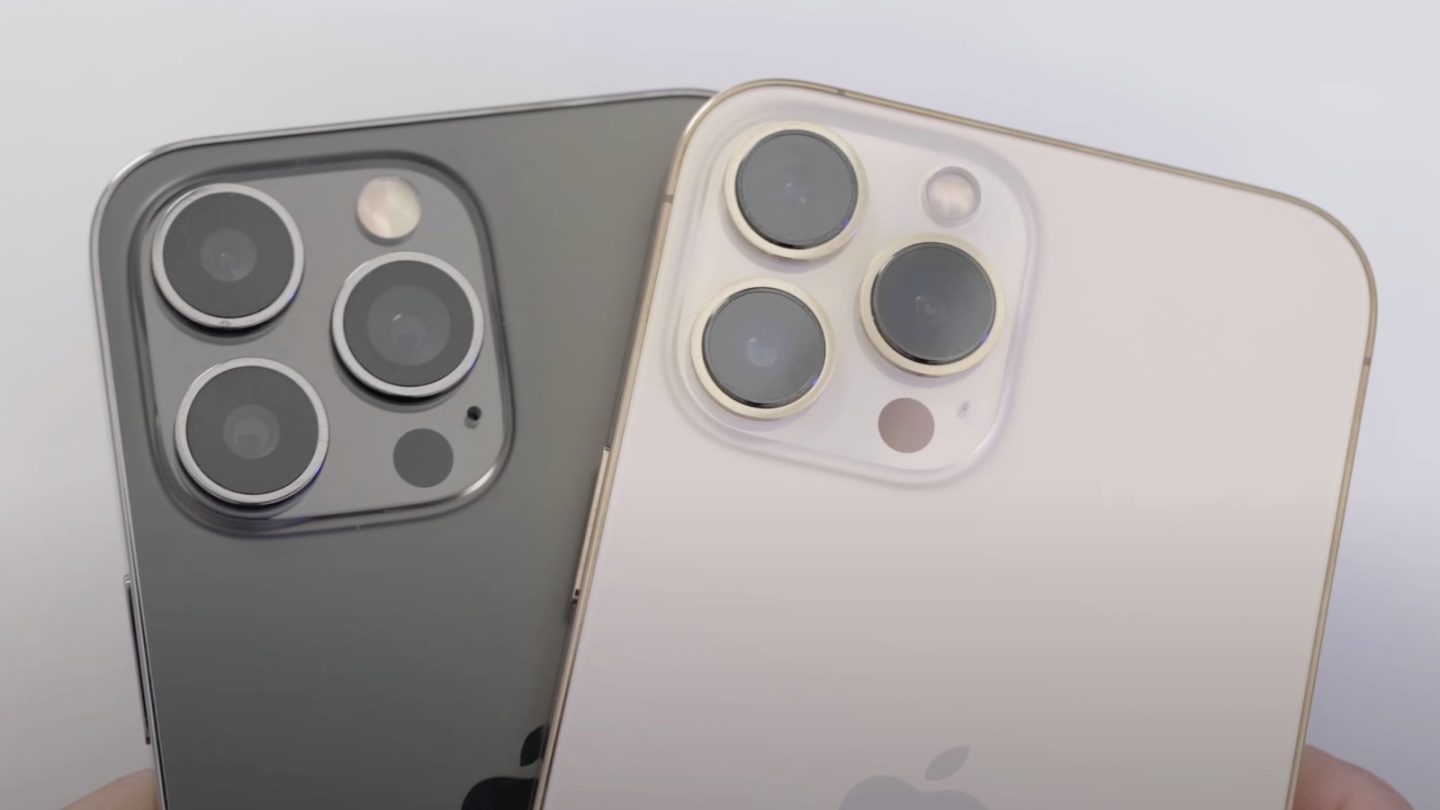 The claim isn’t exactly surprising and shouldn’t cause any concerns. Apple has reached a place where it can afford to reuse an SoC generation in a new iPhone. It’s all thanks to the industry-leading performance of the A-series chips.

Moreover, the current economic climate is another reason for the change. It might be impossible for Apple to procure brand new high-end chips in quantities that can satisfy its production goals.

Last year’s iPhone processor is the second-best option to Apple’s newest iPhone chip. That’s a point Apple has made in recent years, and benchmarks proved it. A variant of the iPhone 13 Pro’s A15 Bionic powering the entry-level iPhone 14 models makes sense. It’ll still outperform brand new Android phones, after all.

Also, sticking with the A15 Bionic helps Apple keep the $799 iPhone price tag in place. All while simultaneously dealing with manufacturing issues.

For example, Ming-Chi Kuo said recently that Apple had to move LPDDR5 memory orders to Samsung. Micron and SK Hynix are behind schedule, apparently.

The leaker said that the move will not impact the iPhone 14 Pro and iPhone 14 Pro Max release. These are the only two iPhone 14 models with faster LPDDR5 RAM. The memory will be paired with the A16 Bionic. But if Apple used the A16 inside all iPhone 14 units, a manufacturing issue impacting a critical component like RAM could cause iPhone 14 shortages.

Kuo separately said that he expects Apple to stick with the new chip strategy for future iPhones. We interpreted this to mean that only the iPhone 15 Pro and iPhone 15 Pro Max will get the new A17 Bionic chipset next year.

A leaker from China now also claims that Apple will use the 3nm A17 Bionic only for next year’s iPhone 15 Pro models.

According to ITHome, the same leaker said last year that the base iPhone 14 models will stay on the iPhone 13’s A15 SoC. Since then, various sources have delivered the same specs detail for the iPhone 14 series.

Apple will surely address the iPhone 14 chip strategy change during the launch event next month. But we don’t expect it to make any commitments for future chip generations in the iPhone 15 or any other model.

Yes, playing games like PUBG on iOS 15 is another super smooth experience. It never lags.

What is the RAM of the iPhone 15 Pro?

While there’s no confirmed info from Apple, we can be sure that the iPhone 15 Pro will come with at least 6GB of RAM.

How many cameras does the iPhone 15 Pro have?

Based on the new European restrictions, Apple could be forced to switch to USB-C on the iPhone 15 lineup. All other recent iPhone models use Apple’s proprietary Lightning connector.

Will there be an iPhone 15 Pro Max?

Yes, there will be an iPhone 15 Pro Max.