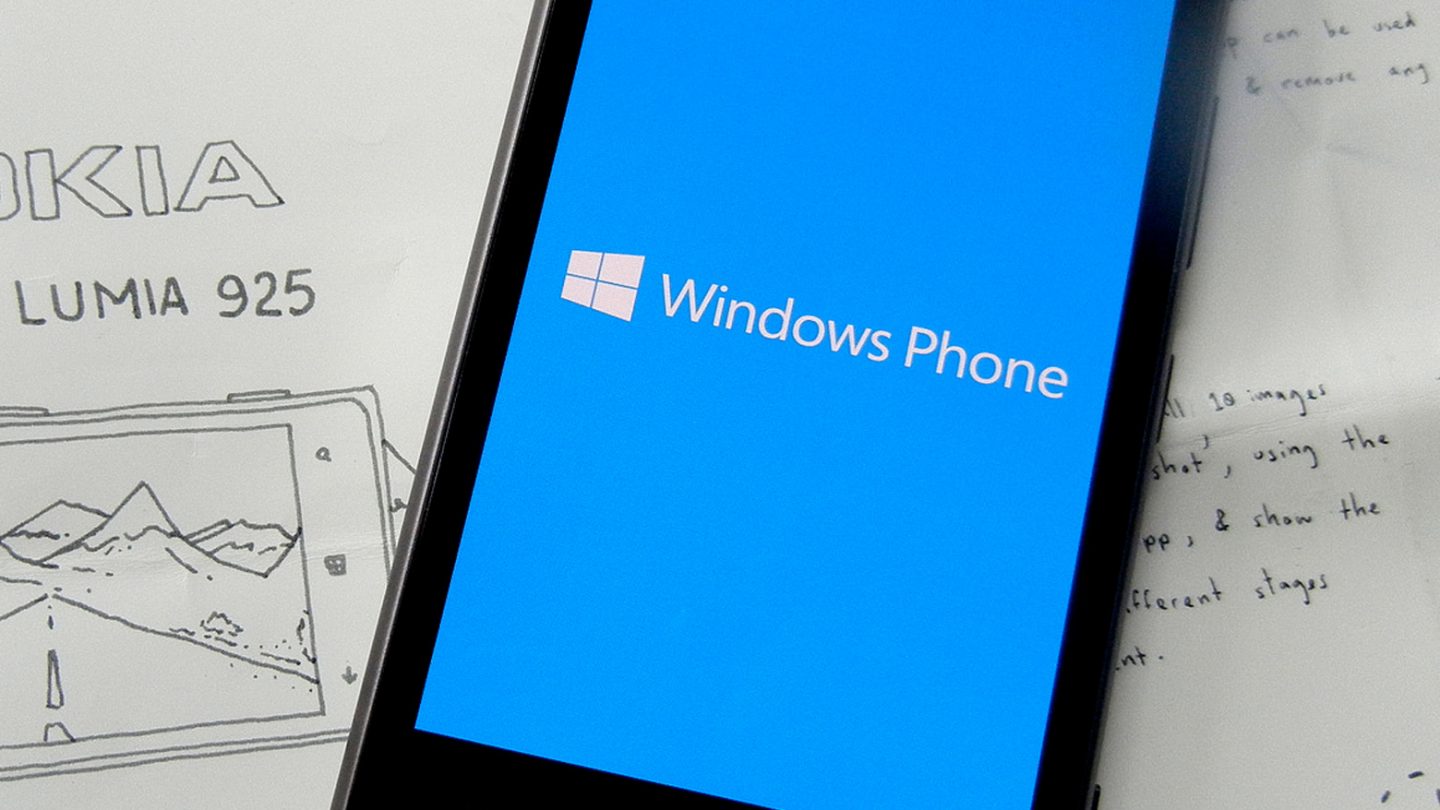 Generally speaking, Windows Phone is not doing super well in its quest to be a viable smartphone platform. It’s not that the operating system is broken or even bad — though one could argue the latter — it’s just that nobody really seems to want to use it. We rarely get any hard numbers on just how many Windows Phone devices Microsoft is managing to sell, but in its earnings call today the company did show its hand a bit, and things aren’t looking great.

Buried in its overall positive earnings report, Microsoft noted that its revenue grouping labeled “More Personal Computing” dipped roughly five percent year over year, and that it was “driven primarily by lower phone revenue.” Just how much lower? The company reported that revenue from phones declined by a whopping 81 percent, which figures to be right around $880 million.

There are a few factors that play into that huge drop. For starters, Microsoft’s market share in smartphones has been in a downward spiral for many, many months now. As of the latest IDC report, Windows Phone represents just 0.3 percent of the smartphone market. At the end of 2015, the platform had 1.2 percent market share. On top of that, Microsoft just got done selling off its feature phone business — which uses the Nokia branding — to Foxconn. That transaction finalized in November, and likely played a part in the overall dive in phone revenue, but it’s still not looking great for Windows mobile devices.

Microsoft has said it wants to reorganize its smartphone efforts and still plans to try to make Windows Phone a thing. At this point, it’s hard to know whether that’s a wise move or not.