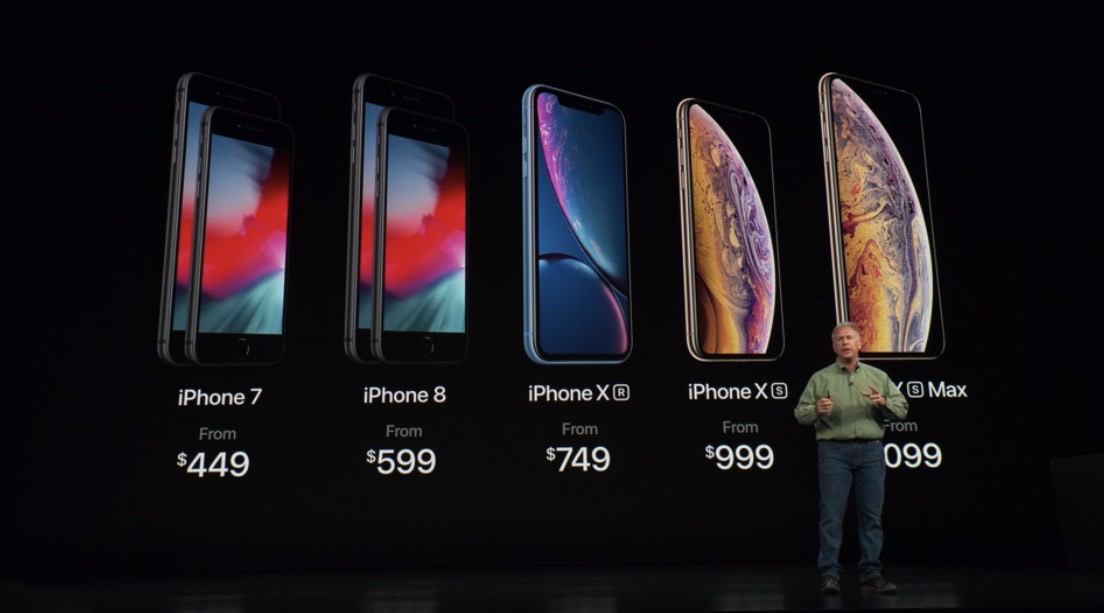 The figure comes from TechInsights’ teardown, and it’s less than $50 more than the estimate for last year’s 64GB iPhone X, which TechInsights believes it cost $395.44 to make. However, as any bill of materials for iPhones and other handsets, these are estimates that will never be confirmed by smartphone vendors.

The most expensive iPhone XS Max component is the display, the teardown explains, which cost $80.50, compared to $77.27 for last year’s iPhone X. Apple paid just over $3 more for the Samsung 6.5-inch display that goes into the XS Max than the 5.8-inch Samsung OLED screen inside the 2017 iPhone X.

To pull it off, Apple removed certain 3D Touch parts in the display, TechInsights says. “All told, what they took out adds up to about $10, so this $80 estimate would have been about $90,” TechInsights’ Al Cowsky told Reuters. “They had a trade-off in cost.”

The phone’s processor and modem were also more expensive, as seen in the image above. Flash memory was also more costly, but that’s only logical, considering that TechInsights compared phones that have 256GB and 64GB of memory.

A Bloomberg article earlier this week said that Apple’s most lucrative new iPhone feature is the flash upgrade. Bloomberg said the 512GB storage option could make the company $134 more per phone than the 256GB:

Storage costs Apple about 25¢ per gigabyte, while the company charges customers roughly 78¢. By doubling the maximum available amount, it’s digging deeper into this earnings gold mine. Apple charges an extra $350 to jump from the 64GB minimum to the new 512GB option. Data compiled by Bloomberg show that, excluding assembly and related software work, the largest storage option could make the company about $134 more per phone than the storage tier below, up from $107 in last year’s models. The 512GB option could make Apple $241 more per phone than the 64GB model.

But that’s hardly a surprise. Apple has been turning storage into a money maker from the first days of the iPhone. Others are doing the same thing, although Apple’s prices are higher. From the same Bloomberg estimate:

Even so, the iPhone XS Max is already a massive success for Apple according to a recent sales estimate, with the 256GB version being the most popular of the three options. The 512GB model is the most likely to sell out, the same report showed, as Samsung is Apple’s sole supplier of 512GB flash modules.