The iPhone X that Apple released to commemorate the tenth anniversary of its first-generation smartphone is a complete reimagining of the iPhone experience. The design is completely different, navigating the interface is completely different, and the components and materials are completely different. After reusing the same outdated iPhone design for three consecutive years — four years if you include the iPhone 8 and iPhone 8 Plus — Apple finally dragged its flagship smartphone into the modern era with an almost-all-screen design. The notch was a bit controversial at first, but it was validated and normalized when just about every Android phone maker on the planet copied it. Apple is still the only smartphone maker that used this design properly, however, by extending the display all the way to the bottom of the phone using a pricey but brilliant bit of engineering.

While the notch is the most noticeable design difference between the iPhone X and other iPhone models, there’s plenty more that sets the phone apart. There’s no home button, of course, and the internal design is nothing like other iPhones; Apple used a stacked board design to free up space for a bigger battery, which is shaped like an “L” for the first time. Also unique is Apple’s use of stainless steel instead of aluminum for the midframe and edges of the iPhone X, giving it a premium look and feel unlike anything else on the market. The space gray iPhone X has painted black edges, while the white iPhone X has polished silver edges like the Apple Watch. But what if Apple used a different popular stainless steel finish on the white iPhone X model?

The polished stainless steel on Apple’s white iPhone X looks fantastic when you first take it out of the box, but then you have two options. You can either watch it slow get scratched up and ruined, or you can cover it with a case and never see it again. Well, it turns out there’s a third option and one enterprising Redditor took to the site earlier this week to show off his creation.

A Reddit user named benclayton posted a thread in the iPhone subreddit showcasing his iPhone X. It’s the white model that Apple calls silver, but there’s something very special about this particular iPhone. Rather than leaving the stainless steel around the edges polished, he modified the phone so that the metal has a brushed finish like you might find on a stainless steel watch or other jewelry. It gives the phone a very unique look, and it also means regular day-to-day use won’t leave little scuffs and scrapes all the time.

Here are a few images of his brushed stainless steel iPhone X: 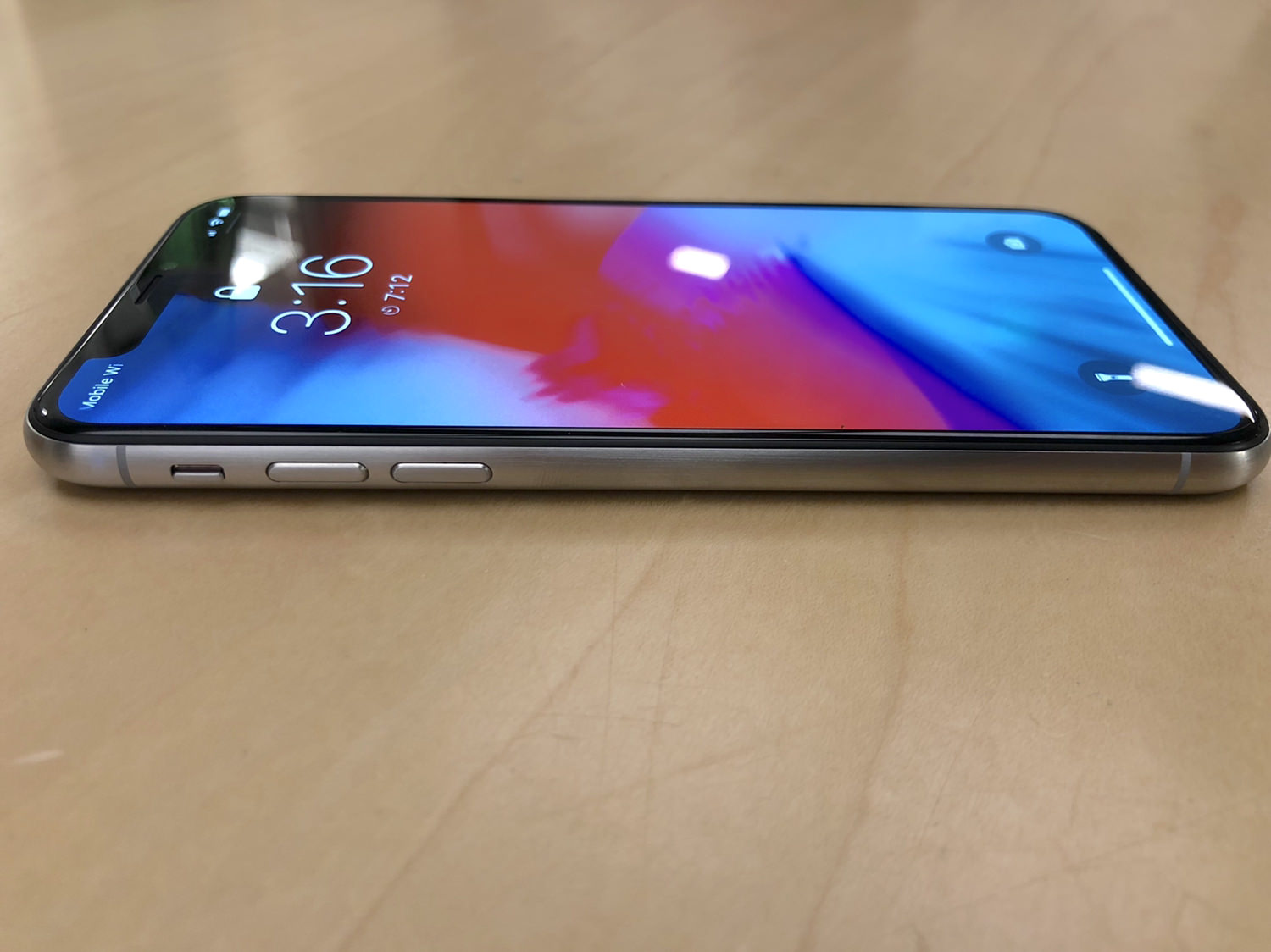 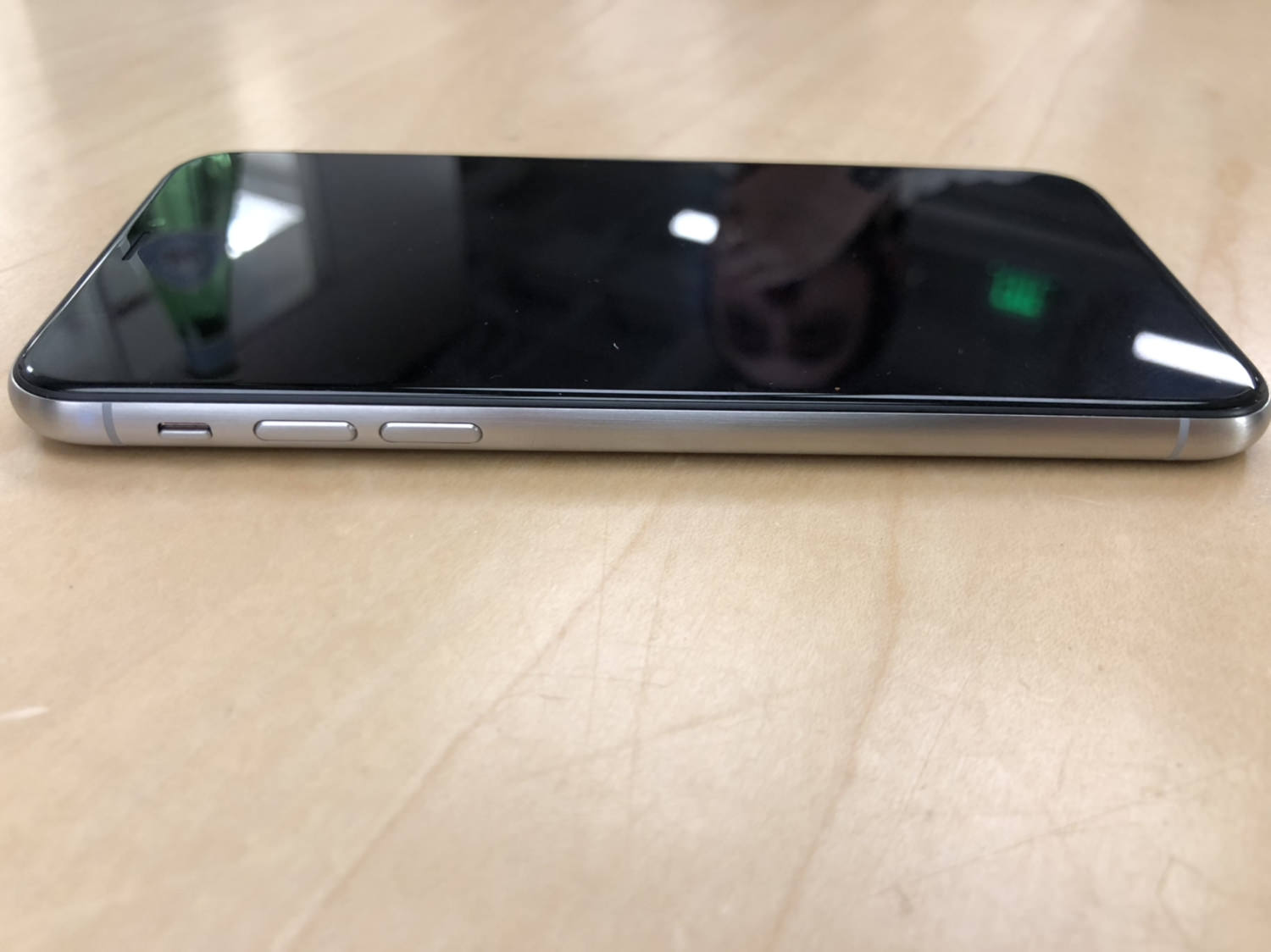 How did he do it? Simple: he used the rough side of a kitchen sponge to brush the finish. Though you can’t see the back of the phone, he didn’t manage to add the same effect to the stainless steel around the rear camera because he was afraid to scratch up the lens. That was probably a wise decision, though the phone likely looks a bit unfinished as a result.