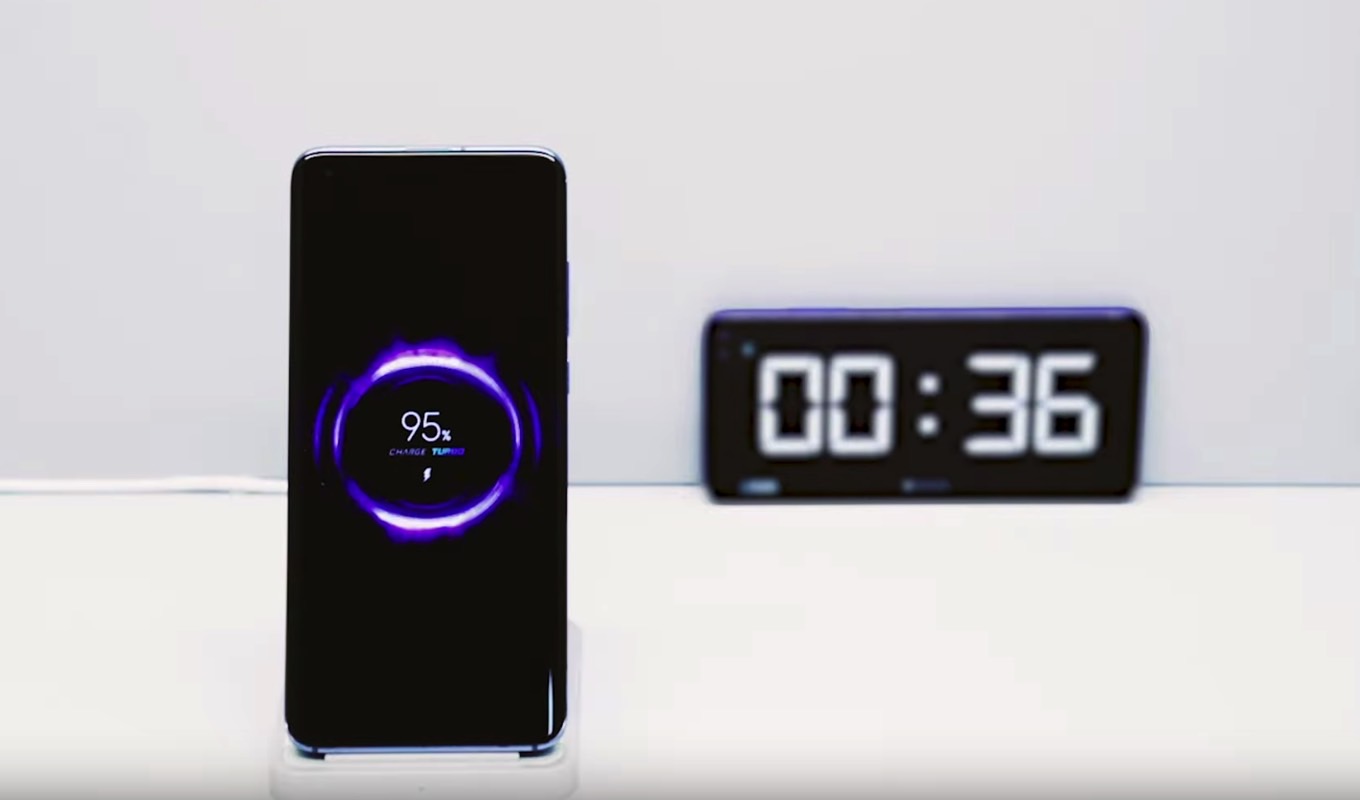 All smartphones look basically the same these days, and it feels like we’ve reached peak design when it comes to this product category. That’s not exactly the case, however. Smartphone design can get even better, and everyone in the industry is working on the smartphone design of our dreams.

Some smartphone vendors announce their plans well ahead of being able to mass-produce such devices, while others keep these innovations quiet. But some of the technologies that need to mature before those perfect smartphone designs are even possible will make their way to consumer devices soon, likely on Android handsets. And I can’t wait for the iPhone to copy one of these features.

Smartphone designs of the future will deliver the no-compromise, all-screen design we can’t have now. And they’ll probably do it without ports or buttons. They’ll be perfect slabs of glass that may or may not fold, they’ll be super-powerful, and they’ll deliver great battery life. They’ll also support fast data transfers, including cellular, Wi-Fi, and peer-to-peer. And they’ll just have to support super-fast charging, including the wireless kind.

Wireless charging is a standard feature on smartphones these days, and almost all flagship devices support it. Many of them also support reverse wireless charging, a feature that can be handy in certain emergency situations. But wireless charging is much slower than wired charging, and that’s actually an excuse OnePlus used for years to explain why its affordable flagships could not be charged wirelessly.

Wireless charging is also extremely convenient, even if it’s slow. But how awesome would it be for smartphone vendors to upgrade wireless charging speeds on their phones?

Xiaomi, the Chinese smartphone maker that’s usually copying Apple’s designs for both hardware and software solutions, often announces smartphone features that aren’t available on its devices or will need more time before being deployed. The company already demoed its own foldable device, in-display selfie camera technology, waterfall display tech, and 100W wired charging for phones, but we haven’t seen these in commercial products yet.

We can now add to the list 40W wireless charging technology, which can recharge a 4,000 mAh battery in just 40 minutes. That sounds amazing in theory, and Xiaomi on Monday demoed the feature on YouTube and Weibo.

However, it’s unclear whether the technology is ready for launch. We’ll likely see it down the road on some Xiaomi flagships, but we have no idea when it’ll happen. Also, other Android device makers will probably be first to get super-fast wireless charging. Vivo’s Apex 2020 concept advertises even faster wireless charging, at 60W.